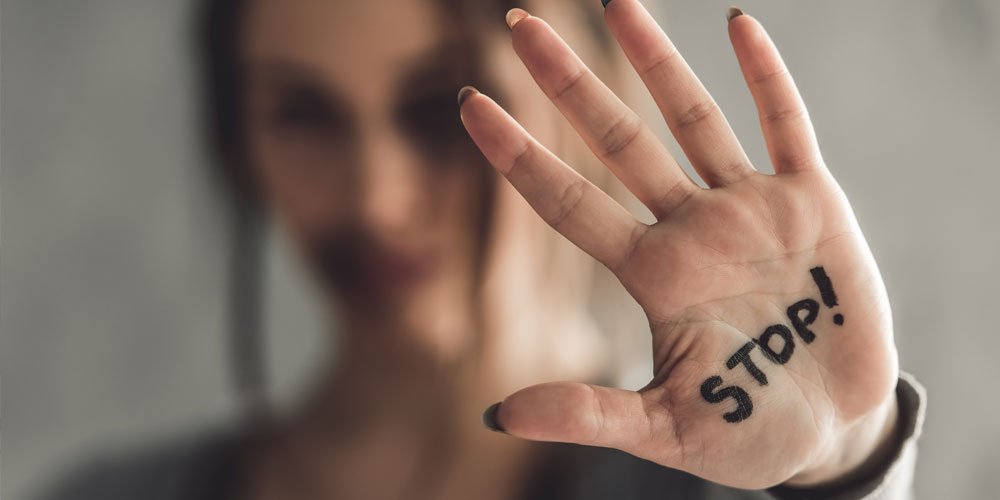 “My situation became life or death. It had got to the point where he was no longer able to restrain his temper.”

A Sunshine Coast woman who feared for her life at the hands of her husband is sharing her story to send a message of hope to others.

The woman, whose identity has been withheld, could not see a way out of an abusive and controlling relationship with her then-husband of 24 years.

With three children, life was good until depression set in for her husband, which triggered years of “foul moods” to a point the woman ended up with a brain injury.

“I have experienced every type of abuse there is: physical, verbal, mental, emotional, financial and spiritual. Being timed for how long you go out. Told what to wear, the food I had cooked thrown back at me – plate and all – blamed for things you did not do. Left at hospital to come home with your new baby in a taxi by yourself, just to name a few things.

“My colleagues at work could see the bruises, and stress I was under. I was terrified of leaving even though my injures included a bleed on the brain.”

Scared to seek help and unsure where to turn, it was her boss who called the police to her work one day. The women and her three children were placed in a women’s shelter before it was decided they would live with a relative 200 kilometres away.

October marks Queensland’s Sexual Violence Awareness Month (SVAM). To coincide with this, Sunshine Coast-based DV Safe Phone is calling on individuals, businesses and community groups to donate phones and funds as part of the One Phone, One Life campaign.

The mobile phone is often the first thing to be destroyed, taken or monitored in a domestic violence situation, leaving many victims with no way to call for help. Having a second phone hidden away is an important part of a victim’s safety and exit plan. It also provides security with the ability to call for help in an emergency.

The woman, who escaped her relationship more than 16 years ago, says it would have been a lifeline to have an emergency phone. “It would have made a huge difference.

“You must understand that the person you are living with is a control freak; they check up on you all the time. Who did you talk to? What did you say to them?

“They check the phone numbers on the phone bill both home and mobile. They monitor your social media, that is if you are even allowed to have it. This person is in total control of your day-to-day life.

“So, to have a secret phone they don’t know about – literally a lifesaver.”

DV Safe Phone founder and CEO Ashton Wood says recently published figures reveal one in two women and one in four men have been sexually harassed since the age of 15. “Tragically, one in six women, and one in nine men reported physical and/or sexual abuse before the age of 15 and this is something no child should ever endure,” Mr Wood says.

In recognition of escalating demand for safe phones due to extended COVID-19 lockdowns, DV Safe Phone is spearheading the national campaign for the October phone and fundraising drive.

“It has been great to see millions of dollars being invested to increase capacity to support victims, many who are tragically now trapped at home with their perpetrators,” he says.

The woman is encouraging everyone to “save a life”. “Donating phones is a down- to-earth way of making a difference to the family next door without even knowing it.”

Time for kids to be kids
Painting a brighter future