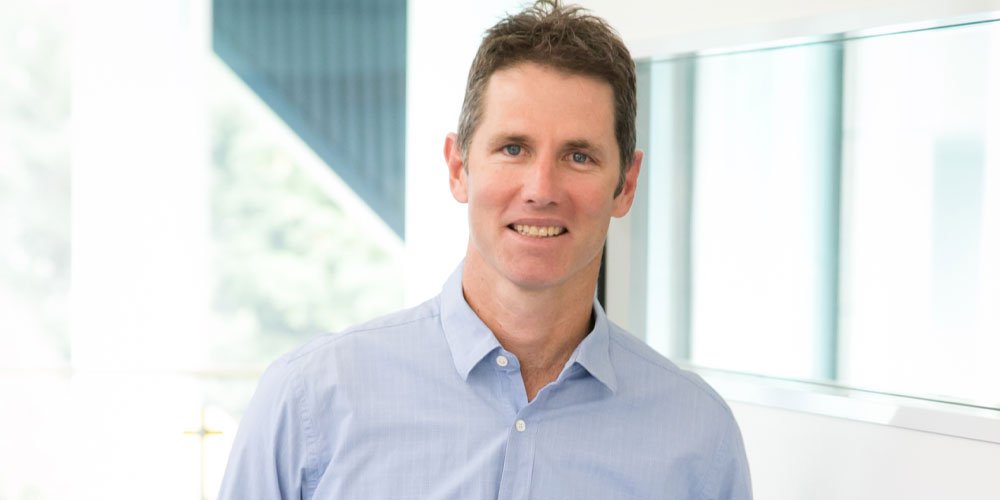 Not-for-profit businesses have been some of the hardest hit during the COVID-19 pandemic, particularly those who have relied on fundraising and are now faced with a massive drop in revenue.

Hear and Say has been hit hard, but is pivoting quickly to ensure it can still offer its important services. Hear and Say is a Queensland not-for-profit that enables deaf and hard-of-hearing children learn to hear, listen and speak.

Chief executive officer Chris McCarthy says 75 per cent of Hear and Say’s income stems from fundraising or clinical service delivery, but with these revenue streams facing disruption, help is needed.

“I’m trying to look at it optimistically,” says Mr McCarthy. “It will be financially challenging, but we’ve already taken the step of putting in place some austerity measures to reduce the expenses of the organisation. The whole team has said they’ll take a bit of a pay cut during this period, so we can keep everyone on.

“When you think about the families we support, many of them are already in a vulnerable space. There is a lot of anxiety and the challenge for us is to make sure we minimise any impact to normality to them in terms of accessing our program.

“I think our team has done really well through telephone contact, Skype, Zoom and so on. I’ve asked our team to do that on reduced wages so we can make it through the long haul and they’ve stepped up to it. I’ve said, during a crisis, you see the best and worst of people. At Hear and Say, we’ve seen the best.”

Mr McCarthy says the organisation was already transitioning to a mobile workforce when the pandemic hit, so it has been a relatively smooth transition to a tele-practice program, with clients able to receive their therapy over the phone or through video conferencing.

“Our tele-health program at Hear and Say was usually for rural and remote families,” says Mr McCarthy. “We were well-practised in the art and science of teleconferencing, so we’ve transitioned those urban families and particularly families in our early intervention program to a tele-health line. I would say the vast majority have done it successfully.

“We now have families from the bush joining with families from the city, which wouldn’t have happened previously. The Hear and Say community has always been strong, but this in some ways has brought us together and it has been an unexpected consequence of the COVID pandemic.”

Hear and Say looks after around 900 children across a variety of programs, with some of those, such as a school screening program for early diagnosis of children, having to close temporarily. “In the past two weeks, we have transitioned approximately 130 early intervention families, who would normally have received face-to-face therapy, onto the tele-practice program,” says Mr McCarthy. “This is in addition to the 40 to 50 families living regionally who were already using it.”

Hear and Say needs around $500,000 per month to operate and with fundraising opportunities  cancelled, the organisation is in need of help. “People who have traditionally donated are worried about their own jobs or have hit their own limits when it comes to donating and supporting causes,” says Mr McCarthy. “It’s a tough environment for all Australians.

“We support those who are most vulnerable and I want to make sure people don’t forget about us. Just because this pandemic is happening, it doesn’t mean children who are deaf aren’t being born. For a child to get good clear natural spoken language when they’re deaf, they need to have the right technology, whether a cochlear implant or a hearing aid, and the right therapy, and they need to get it as quickly as possible.”

To donate to Hear and Say, visit hearandsay.com.au/make-a-donation.

Virus a threat to sovereignty, PM declares
Be prepared to prove you’re not breaking the law