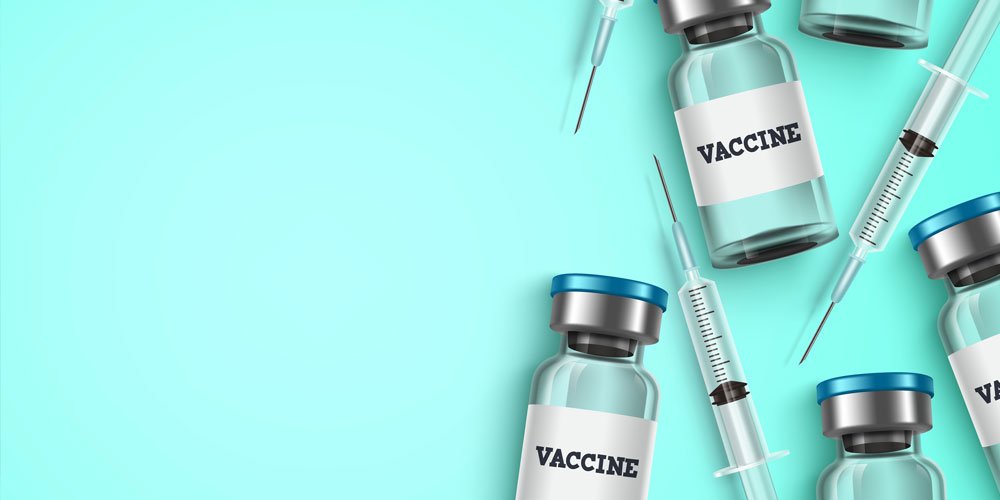 With COVID in the spotlight over the past 18 months, it seems the usual public health baddie at this time of year – the flu – has gone MIA. Flu rates are at an historic low, and while many of us are keen to get the COVID jab, the prevailing attitude towards the flu vaccine is a bit ‘meh’. But while flu numbers are down,
now is not the time to forget about the flu vaccine, public health experts say.

Professor John Lowe, from the University of the Sunshine Coast, says that kind of complacency “is just what will start the brushfire”.

Prof Lowe says we’re going to have to get used to a new way of life – handwashing, social distancing, a yearly flu jab and possibly an annual COVID vaccination – for the foreseeable future.

“Skipping the flu vaccine this year is not recommended because, as we’ve seen with COVID, outbreaks can occur immediately and what you’re doing is taking a chance that you’re going to be in a flu-free or COVID-free environment,” he says.

“As we’ve seen so many times, all it takes is one person to come into that environment and everything can change.

“From a public health perspective, it wouldn’t be recommended that you not get the flu vaccine or COVID vaccine, or quit washing your hands and social distancing.”

Still, the reduced flu rates are good news. The Australian Influenza Surveillance Report is published fortnightly during the influenza season, typically between May and October. Up to the week ending June 6 this year, only 326 flu notifications had been reported to the National Notifiable Disease Surveillance System (NNDSS) across Australia, with no associated deaths.

No hospital admissions due to influenza have been reported across the major reporting hospitals since surveillance started in April this year. Contrast that with the corresponding period two years ago. In the fortnight between June 17 and June 30, 2019, a total of 22,047 notifications of influenza were reported to the NNDSS. Of those, 3528 were in Queensland alone.

The Australian Department of Health’s 2019 Influenza Season summary showed a total of 310,011 laboratory-confirmed flu notifications to the beginning of December.

On a more serious note, by October 6 that year, more than 800 influenza-associated deaths had been officially recorded for 2019, with 782 of those deaths due to influenza A. Those victims ranged in age from under 12 months to 102 years.

“Actions to prevent COVID – such as social distancing, increase in hand and respiratory hygiene, isolating when unwell and … the closure of borders to international travel and quarantining of international travellers – [have been] effective in preventing influenza,” she says.

While Dr Hutchinson says it’s difficult to determine how many people have had the flu jab this year. But from information available, flu vaccination rates for 2021 to date are lower than previous years.

FluTracking shows only 45 per cent of Australians aged between 18 and 64 had received the flu vaccine by May 20, while at the same point last year, 71.8 per cent of people in that age bracket had been vaccinated. Experts believe possible reasons for this are complacency due to the lower flu rates and a greater sense of urgency to have the COVID vaccine.

She tells My Weekly Preview that the low take-up of the flu vaccine “could be due to the lower rates of influenza or a delay in people having their influenza vaccine due to the need to have the COVID-19 vaccine as soon as possible”.

With most people now habitually handwashing, socially distancing and staying home when sick, could this change the face of the flu as we know it?

“Influenza is a zoonotic disease [derived from animals] and will eventually return. There is also the possibility that we will have another influenza pandemic.”

WHO SHOULD GET THE FLU SHOT THIS YEAR?

“These include children six months to under five years, adults aged 65 and older, pregnant women at any stage of pregnancy, all Aboriginal and Torres Strait Islander people and people who have certain underlying medical conditions.”

If you’ve ever felt unwell or believed you’d “caught the flu” after a flu vaccine, you can’t blame it on the vaccine.

“As the influenza vaccine is not a live vaccine, it cannot give you influenza,” Dr Hutchinson says. “There are a couple of reasons that people may have influenza-like symptoms following vaccination.

“Between one and 10 per cent of people will develop influenza-like symptoms of fever, malaise and myalgia in the days following influenza vaccination due to the body’s immune response to the vaccine.

“Influenza vaccine takes up to two weeks to become fully effective. However, the incubation period of influenza is only a couple of days, so there is the possibility of being infected with influenza before the vaccine has had time to work. This is one of the reasons that people should have their influenza vaccine as soon as it becomes available.”

While the federal government initially recommended people wait at least 14 days between getting the flu vaccine and their COVID-19 vaccination, Dr Hutchinson says this advice has now changed.

“The preferred interval between having influenza vaccine and COVID-19 vaccine is now seven days, although the interval can be less in certain circumstances. It is important that people check with their doctor.”

But what about the extra burden placed on the body to deal with a number of vaccines in a short space of time? Professor John Lowe says it doesn’t tax the body unnecessarily.

“Every day, we’re fighting off quite a few bad germs,” he says. “These vaccines are no worse than what your body is fighting off every day.

“You can feel very lethargic after your second dose of the Pfizer vaccine, but it only lasts 24 hours as the body recalculates. And the next day, almost everybody reports being back to normal.

“One day of being lethargic compared to having COVID is a very small investment for a very large outcome.

“It’s like the next day after running a marathon – you just need a bit of time to recover and you’re ready to go again. As with any kind of preventative action, the payoff is great. It is a little bit of effort to go in, but as most people will say, the facilities around the Sunshine Coast are just amazing. You can get in and out very efficiently for both the COVID and flu vaccines, so it’s not a huge time commitment.”

Continue Reading
You may also like...
Related Topics: flu, Health