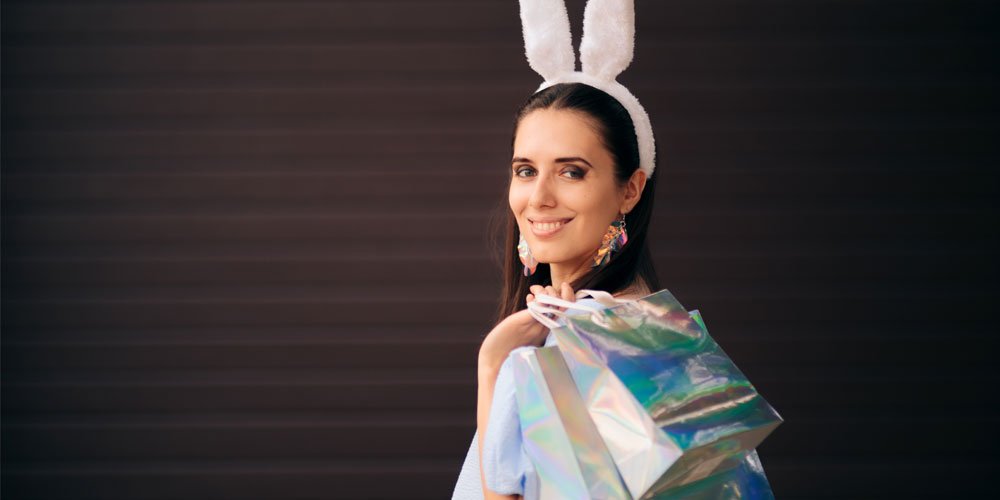 The countdown is on until the Easter holidays with a new survey indicating it could be a bumper season for Sunshine Coast tourism and retails sectors.

It seems with many Australians forced into lockdown in 2021, 73 per cent of people have money to spend this Easter. This – coupled with strong intentions to travel within Australia, and indeed to the Sunshine Coast in 2022 – could inject thousands of dollars into the region’s economy.

The survey, conducted by leading Australian financial comparison company Savvy, found 58 per cent of the total 1003 people surveyed say they will be spending up to $500 during the Easter period.

“Money is burning a hole in Aussies’ pockets. This should be good for local hospitality and tourist destinations that rely on income from Easter visitors.”

Locals are also tipped to spend big this Easter, with 45 per cent of people planning to stay home over the holidays.

“This does not mean their wallets will remain closed, with 56 per cent of all respondents intending to visit shopping centres, and 52 per cent planning to eat
at restaurants,” Mr Tsouvalas says.

“This means local hospitality and tourism operators can expect to prosper this Easter, as Australians spend their savings closer to home.”

Shopping will be the most popular Easter activity among young people – at 63 per cent among 18- to 25-year-olds, and 61 per cent among 25- to 34-year-olds. Farmers’ markets are most favoured among the older generation.

The survey reveals food and drink among the biggest areas of spending for the holiday season, with the total average figure per person coming in at $485.

Continue Reading
You may also like...
Related Topics: Easter, Shopping

Caloundra: the nation’s silver gem
Logging not on, says community