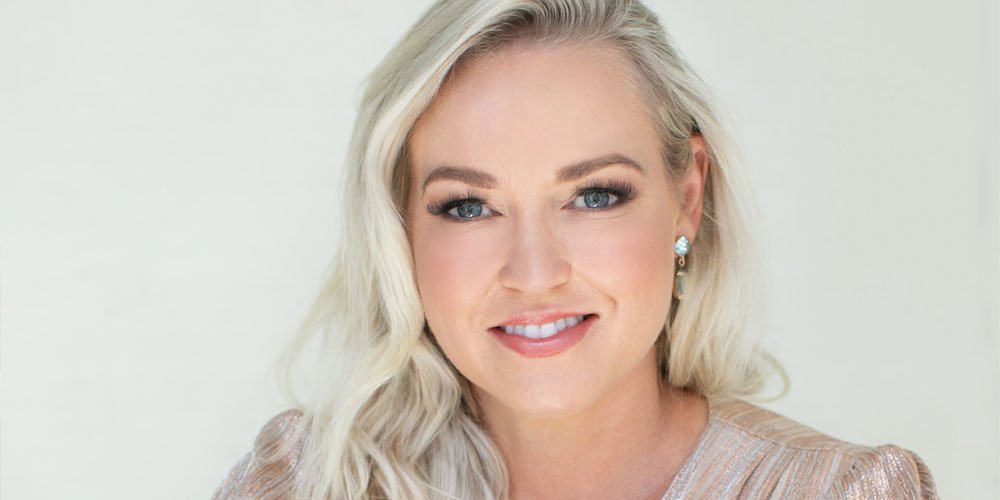 Just when you think it can’t get any worse. It does. Reports are sprayed throughout the media with a fiery anger, shock, horror and deep sadness, as though from a battlefield. The names of the recently killed echo across the pages.

In April, we heard of the domestic violence that took the life of young mother of three Ms Kelly Wilkinson. Last year, with the horrific death of Hannah Clarke and her three children, it felt like it couldn’t get any worse – but there was more to come. Behind us we count the murder of Allison Baden-Clay and listen to the sad and impassioned words of Rosie Batty and wonder how on earth the suffering and death of little Kobi Shepherdson happened without our intervention.

The domestic violence statistics in Australia are a nightmare. More reforms are promised. Awareness is growing. In the wake of an online viral petition gathering thousands of Australian students anonymously detailing accounts of rape and sexual assault and calling for sexual consent to be taught in schools, captain of Brisbane Boys College (BBC) Mason Black gave an impassioned plea to his peers to “accept this injustice against women and stand up for what is right”.

Sunshine Coast voices are among those calling for awareness and reforms. Kristina Ruth, author of The Self-Preservation Guide: how to leave a toxic relationship and change your life, has published a practical guide to identifying and removing yourself from toxic relationships before they take your life.

Ms Ruth, mother of two and grandmother of one, says she was motivated to write the book after seeing people all around her and in the news affected by domestic violence.

“We have an obligation to change the way we think and act about domestic violence” says  the  Sunshine Coast author.

She is making a plea for more to be done to raise awareness of the early warning signs, to prevent domestic violence, and ultimately break the cycle. “While police do a great job of serving and protecting the community, there is only so much they can do with the current legal system,” she says.

Parallel to releasing the book, Ms Ruth has sent a letter to Federal MPs calling for a Royal Commission into Domestic Violence.

“With an Australian woman being murdered once a week by a current or former partner, it is clear that we desperately need a Royal Commission into this national crisis,” she says.

“The impact on families is too tragic to carry on how we are.”

“We need to educate, empower and support the most vulnerable members in our community. The more people are made aware of the early red flags, educated and empowered, the closer we are to ending the vicious cycle of domestic violence and saving Australian lives.”

However, The Self-Preservation Guide is designed to offer early intervention through identifying the associated  complex emotional issues.

“Instinctively, as animals we know when we are in danger. It’s the flight or fight mode our bodies naturally react to, when faced with immediate danger. But what if that danger is coming from someone you love? Or someone who says they love you? Abuse is NOT love,” she says.

She describes the key warning signs to look out for are as being constantly stalked, or feeling fearful of the other person and how they are going to react to you.

“If your partner is behaving in an extremely jealous or controlling way, chances are you are in a toxic relationship.

“The warning signs paralyse you with fear. So, you freeze and can’t speak. They stop you from being able to function and cause panic attacks and suffocate you mentally, making it difficult to breathe let alone speak, or run,” she says.

Yet, with all this mind, her book gives hope for victims.

“You can become a healthy happy and whole person,” she says.

“And if you can become this person, you can have a relationship that is also healthy, happy and whole.”

*SunnyKids GM Kathleen Hope has spent a decade working in the DV area. She says while the number of people using the service’s DV counselling, safehouses and refuges are on the rise (last year, 1386 people used this service), she doesn’t think actual cases are increasing. Rather, the increasing awareness around domestic violence is enabling people to recognise what is happening to them and seek help.

In particular, she says increased understanding enables a person to recognise the situation they are in – to ask if they are a victim and of what.

“It’s okay to feel vulnerable, to be honest with yourself and what you are going through.”

You can purchase the book at theself-preservationguide.com

*SunnyKids provides thousands of nights of emergency accommodation, as well as domestic violence and referral counselling to keep kids safe.

Key statistics on violence against women in Australia

On average, one woman a week is murdered by her current or former partner.

1 in 3 Australian women (34.2%) has experienced physical and/or sexual violence perpetrated by a man since the age of 15.

1 in 4 Australian women (23.0%) has experienced physical or sexual violence by current or former intimate partner since age 15.

1 in 4 Australian women (23.0%) has experienced emotional abuse by a current or former partner.

Almost 10 women a day are hospitalised for assault injuries perpetrated by a spouse or domestic partner.

The impact and cost of violence against women

Violence against women takes a profound and long-term toll on women’s health and wellbeing, on families and communities, and on society as a whole.