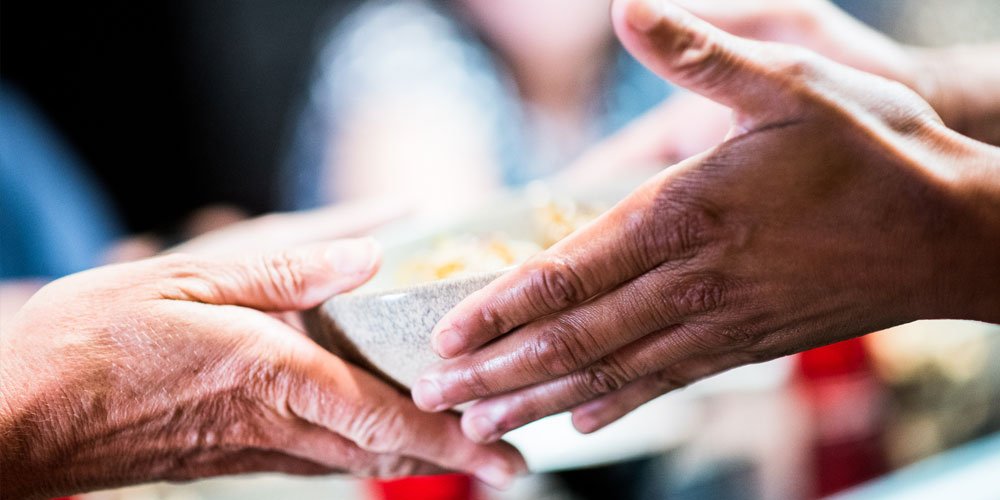 Financially stressed Australians who dipped into their superannuation early during the first year of the COVID-19 pandemic mostly used the money to cover their rent, mortgage, debts or household expenses.

A total of $36.4 billion was withdrawn by 3.5 million people who lost work, had their hours cut or received welfare benefits.

Australian Institute of Family Studies surveys found about two-thirds of people, or 64 per cent, used at least some of the money for household expenses such as groceries and utilities.

Rent or mortgage payments accounted for 45 per cent of spending and debt repayments 40 per cent.

On average, the amount of super accessed across the first and second withdrawals came to $7728 and $7536, respectively. The average total for 1.4 million people who dipped into their super twice was $17,441.

The majority of approved requests, or 78 per cent, came from New South Wales, Victoria and Queensland.

Overall, 75 per cent of responses from households that accessed super indicated at least some of it was used to alleviate financial distress.

The figures are not particularly surprising and come as My Weekly Preview last week reported that food insecurity has become a frightening reality for many Sunshine Coast families.

As previously reported by MWP, statistics from Foodbank reveal a 47 per cent increase in demand for food relief since the start of the pandemic. The hunger relief charity also says the hardest-hit age group is 18- to 25-year-olds and that 33 per cent of food insecure residents in Queensland had not gone hungry before the pandemic.

With rental properties in the region averaging more than $500 per week, many residents who are lucky enough
to have a roof over their heads are now struggling to feed themselves and their families, which has resulted in an increased demand for food and other essential items at local service organisations.

MNC community development co-ordinator Mark Ellis says the organisation has reached a point where people are lining up for food before the centre is open.

“We are seeing people walking in embarrassed to come in and say ‘can I grab some food because we are paying rent but have got nothing else’,” he says.

“Some mornings I have five people waiting for me at the door before I even get to work. I don’t blame them – they’re hungry; they haven’t had a feed in a while.”

MNC is helping anywhere up to 140 people each week struggling to make ends meet, with many of those having not previously faced financial hardships.

“On a Tuesday and Thursday night we are feeding about 50 people each night and during the day we have about 10 people drop in for a feed or food package,” Mr Ellis says.

“We are seeing a few new faces that are experiencing homelessness and that is due to a range of things – rentals is one, domestic violence is another.

MNC receives no funding to provide services to the homeless or hungry and Mr Ellis is hoping, just as the community did with its sleep bus campaign, that residents will donate non-perishable food items in time for an unprecedented busy Christmas.

Non-perishable pantry items including tinned ham, vegetables and tuna are welcome but Mr Ellis says they must have a pull ring.

Another necessity coming into the warmer months is roll-on sunscreen and insect repellent.

“We’re coming into spring and summer, so the mozzies and midges are going to be out in force. It’s the little things we take for granted that these people don’t get.”

Donations of non-perishable pantry items and financial contributions are in need. To find out how you can help, contact these Sunshine Coast charities.

Sleep bus on the way

A short-term solution for the region’s continuing housing crisis is nearing completion and is expected to be operating on the Sunshine Coast next month.

The first of two sleep buses fundraised by Maroochydore Neighbourhood Centre (MNC), which will keep up to 20 people off the streets each night, has passed lock-up stage at its Melbourne manufacturing facility and after a coat of paint, final fit-out and finishing touches will begin its journey north.

MNC’s Mark Ellis first flagged the idea to fundraise for a sleep bus more than 18 months ago and says after several setbacks due to COVID and border restrictions, he is looking forward to the day he could finally set foot on the bus in person.

“I’m looking forward to it getting here,” Mr Ellis says. “The bus is passed lock-up stage and is now being painted. It should be here by the end of October, COVID permitting.”

The bus will be parked in Maroochydore from 8pm to 8am each night and sleeps 17 to 20 men in Japanese-style pod beds with a TV, heating, air-conditioning, lights and charging ports, as well as room for pets.

Both busses have been donated by CDC Sunshine Coast, which provides school bus services across the region on behalf of TransLink.

“The second bus is sitting ready to go to be converted into a sleep bus,” Mr Ellis adds.

“When the first one arrives [in Maroochydore] that one will be taken back down to Victoria.”

It is expected the second bus, known as a pink bus that will sleep women and children, will be in operation by early 2022.