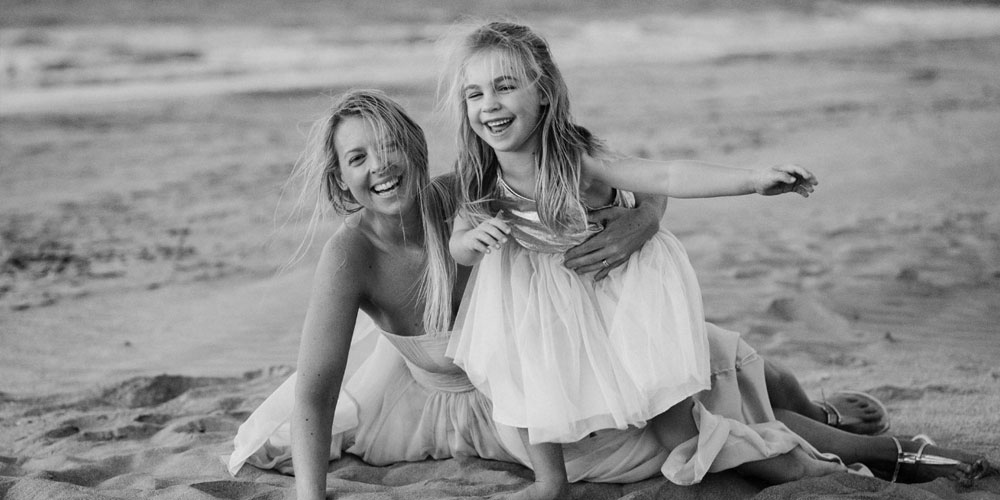 A time-poor mum’s call-out to meet mates in a fast-friend fashion has been met with an overwhelming community response.

Peregian Springs business analyst and mother-of-two Emma Key hit the keyboard last month to let people know that even though she was flat-strap working two jobs, nursing a three-month-old baby, caring for an eight-year-old and running a household with a husband and dog, she was lonely for like-minded friends.

“I was shocked it was so popular,” a delighted Ms Key says. “A cohort of women reached out to me on Messenger.

“They thanked me for sharing my idea and encouraged me to pursue it.

“They also shared with me their struggles and journeys on trying to make friends. Some of their stories are incredibly sad. It proved that there are an army of women out there on the Sunshine Coast who are struggling to make friends, namely due to not having the time or opportunities available to them.”

English-born Ms Key moved to Australia about two-and-half years ago. She spent two years living and working in Darwin, before moving to the Sunshine Coast in January this year. On the Coast, she continued working, though this time at home, rather than in an outside office.

Like Ms Key a number of women have found the move from working at the office to home has left them feeling isolated, while others have settled a long way from close family members and long-time friends.

Some, although they wanted to make friends, didn’t feel they had the time to spend going through the traditional processes of finding, meeting and making friends. Additionally, having children and a limited family budget adds to the challenges.

“I have about 30 minutes to spare a day,” Ms Key tells My Weekly Preview.

“So, without a lot of time to make friends, I needed to find an efficient platform to make it happen.”

Because of these reasons and more, Ms Key hit on the idea of ‘speed-friending’, which is based on the same process as speed-dating. Ms Key says it works a bit like musical chairs.

“Women will embark on a number of quick-fire encounters and a bell will ring when each timed friend date has come to an end. Women will progress from one table to the next, until everyone has had a chance to meet each other.

“Women have a scorecard of which they mark whether or not they’d like to exchange details with another woman they met.”

Due to the wide range of ages interested in attending the ‘speed-friending’ event, Ms Key has organised three age-group events.

Her advice to attendees is simple: be yourself; don’t worry about running out of questions or things to talk about as these will be provided in the form of cards on the table – to use if you wish; and try to look for women who share the same values and interests as you.

The next Friend Request event will be held at Kiki Bar & Eatery in Maroochydore on Thursday, August 12 at 6.30pm. Spaces are limited to 24. For tickets, go to eventbrite.com.au and search for ‘Friend Request’. To cover costs there is a charge of $39 per person. For details about future events go to  createmytribe.com.au.

Continue Reading
You may also like...
Related Topics: Friends, Women