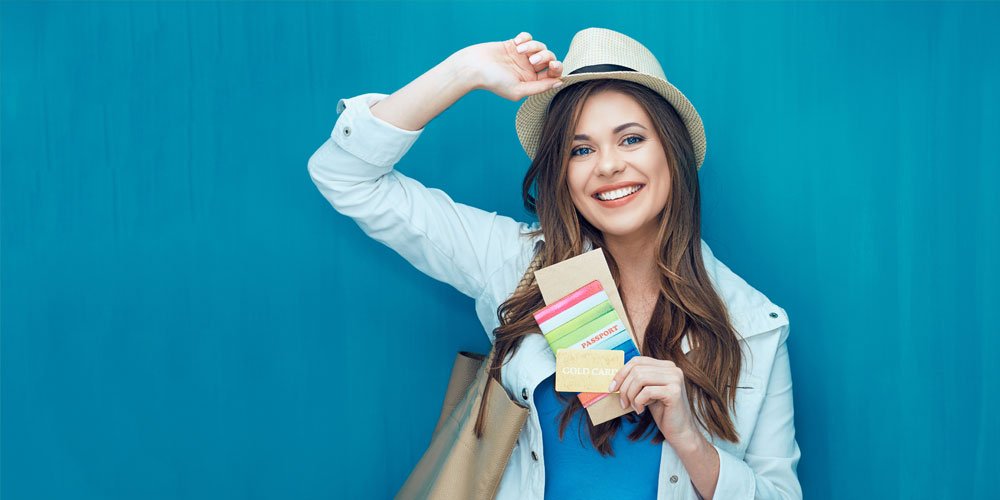 There is no feeling quite like jetting off to an exciting new destination. And as the world opens back up, our little slice of paradise is set to reap the rewards of domestic and international travel too.

It all starts with the first point of call for travellers, the Sunshine Coast Airport. From recent runway expansions to a new Australian airline and a spate of destinations never previously accessible to the region by air, the local tourism sector it set to fly into the future.

Perhaps the biggest draw card is the announcement that low-cost airline Bonza will base its headquarters at the airport and bring 13 exciting new regional destinations to the Coast’s doorstep from September.

International flights are also set to resume in July, with Air New Zealand to offer year-round services to Auckland.

Plans are also underway for the airport terminal to double in size with a major redevelopment to accommodate continued tourism growth.

With accolades like Australia’s first carbon-neutral airport and second most-connected airport in the state, and the announcement of Bonza, Sunshine Coast Airport CEO Andrew Brodie says the airport is going from strength to strength post-COVID.

“In April this year, we broke our previous record of the number of passengers that arrived into or departed from our airport,” he says. “Welcoming 155,970 passengers through our terminal, this was a 24 per cent increase on our next busiest month in October 2019.”

Mr Brodie says due to Bonza’s services, direct destinations will triple overnight and make the Marcoola airstrip one of the most connect airports in Queensland.

“Sunshine Coast Airport’s increased domestic connectivity will spearhead the region’s recovery with 16 destinations connected to the Sunshine Coast when Bonza takes flight, up from three pre-COVID, boosting us from 10th to the second most-connected airport in Queensland.”

Mr Brodie says the year-round international flights to Auckland, commencing on July 9, delivers on a long-held ambition of the airport and is already gaining strong interest.

“The first inbound flight is nearing full capacity, which is a great sign and evident of the pent-up demand for travel to our region,” Mr Brodie says. “Previously operating only ever as a seasonal service, this year-round connection to Auckland will deliver an extra 14,000 seats to the route, with a further $8 million boost to the local visitor economy.”

To help project the airport’s growth into the future, and with the upcoming 2032 Brisbane Games, Mr Brodie says plans are also underway for a major terminal upgrade. This is part of a $500 million upgrade, which includes the new runway that opened in 2020.

“Sunshine Coast Airport will be embarking on a terminal redevelopment, delivering an improved passenger and visitor experience which reflects the uniqueness of the Sunshine Coast region,” he says. “The redevelopment, which will see our terminal double in size, includes expanded and enhanced retail and food and beverage offerings, upgrades to airport operations and improvements to public transport and ride-share infrastructure.”

He says the expansion will generate jobs and economic growth, boost tourism, help export businesses and secure air access to the Sunshine Coast for generations to come.

“The developed Sunshine Coast Airport will facilitate increased visitation to tourism businesses across the state – supporting 4000 direct and indirect jobs and $255 million in GSP.

“When our development is completed, more than 1600 jobs will be created at the airport.”

Sunshine Coast Airport will soon also be home to a 20,000-square metre purpose-built centre, known as the Turbine Precinct.

Due to open in 2023, it will become Australia’s leading industry-based food and beverage research and commercialisation facility and provide end-to-end support for local food and drink businesses in a shared and collaborative environment.

Businesses will be able to use its warehousing and logistics, an education and training centre, research and development capabilities and collaborative high-tech manufacturing facility.

The location at the airport will also give direct access to new export opportunities from the expanded international runway.

In June 2020, a new 2.45-kilometre runway opened at Sunshine Coast Airport. This runway is suitable for large passenger aircraft, such as the Airbus A330 and Boeing 787 and allows direct flights to more destinations across Australia, Asia and the Western Pacific, enhancing national and global connections.

The Sunshine Coast Airport Expansion Project also recently won Best Public Works Project over $5 million in Australasia at the International Public Works Conference hosted by the Institute of Public Works Engineering Australasia (IPWEA). This is the third major award for the project.

Where can you fly?

New airline to take off

In February, Bonza announced the Sunshine Coast Airport will be home to the airline’s head office and the airport base for its fleet of Boeing 737 MAX aircraft.

Of the 13 Sunshine Coast routes on offer, 83 per cent are new for Australian travellers and 92 per cent are not currently served by a low-cost carrier. Sunshine Coast Airport CEO Andrew Brodie says the arrival of Bonza will provide a welcome boost to the local economy.

“Through our latest modelling and forecasting, and based on Bonza’s current schedule, we estimate that Bonza’s presence here on the Sunshine Coast will generate around $86 million in visitor expenditure in the region in the first 12 months of flights being operational and bring an additional 367,000 seats directly into the Sunshine Coast.”

Bonza will be unique in the fact that bookings will be available only through its official Fly Bonza App, making it the ‘Uber of the sky’.

“There will be no bookings on the website and instead, Bonza will adopt a model similar to Uber where all bookings, payments, management of booking and customer communications are direct to travellers from the app,” Ms Povey says.

The app will help to keep fares and carbon emissions low, she adds, enabling Bonza to pass on the savings to customers who can expect to pay around $50 for every hour they are in the air.

Bonza is currently in the process of recruiting cabin crew – as well as filling commercial and operations roles – with many to jobs to be based on the Coast.

“The Sunshine Coast has always been a popular destination for regional Australia, and the expansion of direct air services to so many key regional centres will be tremendous for our tourism economy,” he says.

Ahead of take-off, Bonza is looking for one Sunshine Coast resident with personality and passion to help promote the region as a holiday destination and provide opinions on the all-important customer experience. The winner of the Local Legend status will receive free VIP seats on Bonza’s historic first flight, with three friends or family members on board with them. To be in the running, share a video up to 30 seconds in length to Facebook or Instagram, tagging @FlyBonza with #BonzaLocalLegends and outlining why fellow Aussies should visit the region for a holiday.

Meet the artists
A festival of food