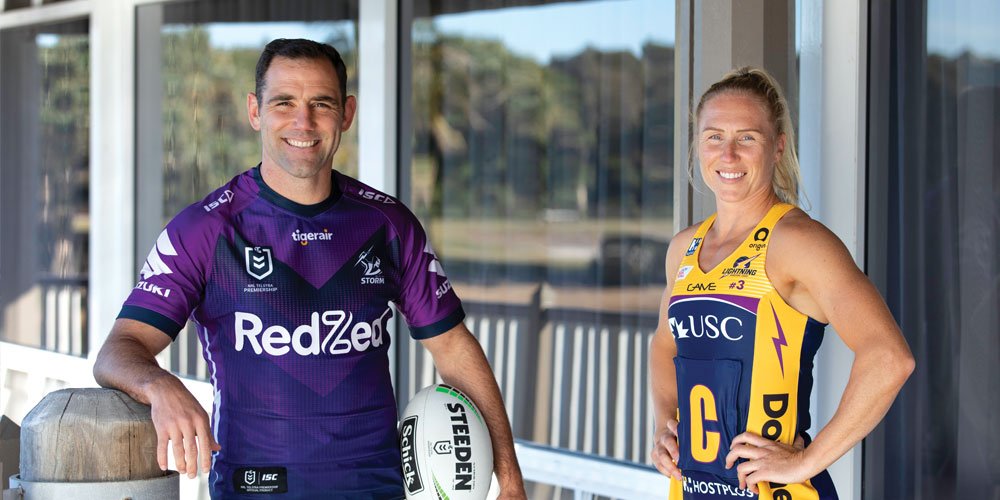 The ball’s in our court. The Sunshine Coast has embraced the arrival of three national sporting codes to our home grounds.

Mayor Mark Jamieson says the NRL, AFL and Super Netball re-location  choice was a great boost to the economy after the effects COVID-19, and proves the worth of the council’s investment in top-class sporting facilities.

He says  the value of having them here is quite phenomenal —  likely  worth in the millions of dollars.

“The places they’re staying, the services and support they need [will bring money to the region] whilst they’re here and at a critical time.

“Economically, hosting national teams provides a great opportunity for local accommodation providers and other service providers who have been negatively impacted due to COVID-19 and it provides a national platform to showcase what our Sunshine Coast region can offer from a sporting, economic and lifestyle perspective”.

Storm CEO Dave Donaghy says the club is pleased to have Sunshine Coast Stadium as its temporary home ground as the unpredictable 2020 season continues.

“It’s a first-class regional facility, which is a credit to the Sunshine Coast. It continues to be a very unusual time for our club, and the NRL.

Right now, the Storm is calling home the Twin Waters resort, where 50 members including partners and children are residing.

Visit Sunshine Coast Interim CEO Craig Davidson says hosting these high-profile sporting teams is fantastic exposure for our region both on and off the field.

“It showcases the Sunshine Coast as an active, wholesome and healthy destination and a prime location for sporting teams to train and play.”

“They have proven to be outstanding ambassadors for the region, leading the way for other national sporting teams on the Sunshine Coast.

With the recent announcement that the entire Suncorp Super Netball Season will relocate to Queensland this year, we can only expect these benefits to continue to grow in 2020.

“Hosting these teams and additional games will provide a welcome economic boost for the Sunshine Coast’s tourism industry that this year has faced unprecedented challenges in the face of COVID-19.

“The success that the Sunshine Coast has achieved in hosting surfing events and triathlons over the past decades played a crucial role in the Sunshine Coast winning the ‘Aussies’ – the Australian Surf Life Saving Championships – in April next year.

“Longer term, there is even greater significance. The travel world is undoubtedly changing. Travellers of tomorrow will place high value on destinations emphasising health, wellbeing and nature.

That is our principal messaging as to why the Sunshine Coast stands out from the rest of the tourism crowd.” 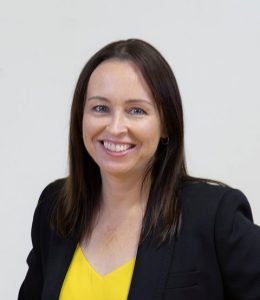 Final preparations for the Suncorp Super Netball (SSN) opener are in full swing and Sunshine Coast Lightning CEO Danielle Smith says it is an excellent result for a full 60-game season to go ahead.

“We are so thrilled that the SSN, the world’s best netball league, will be returning for another magnificent season, commencing on August 1,” Ms Smith says.

Ms Smith is hopeful all Lightning members and fans will embrace the SSN season, especially given the number of games that will be played locally at University of the Sunshine Coast Stadium as part of the Queensland hub format in 2020.

“As the premier female sporting code in Australia, we encourage you to come along to as many netball games as you can, to enjoy the thrilling double header matches, and also support our opposition teams during their time in Queensland,” she says.

“The condensed season means that there will be greater opportunities to attend.”

The relocation of teams is entirely conditional on the approval of a COVID Safe Plan by the Queensland Government and Chief Health Officer.

The first of three home games was held successfully at Sunshine Coast Stadium on July 17, 2020 with another two games to be held on August 2 and 8.

The entire Suncorp Super Netball Season will relocate to Queensland this year.

Sunshine Coast Council is liaising with the Suncorp Super Netball League regarding hosting teams and games.

This month, the Sunshine Coast Council’s 2020 Sports Field Maintenance Funding Program has endorsed 46 sporting clubs sharing in $734,051 and receiving expert advice each year to June 30, 2023 to contribute towards the cost of maintaining their fields. 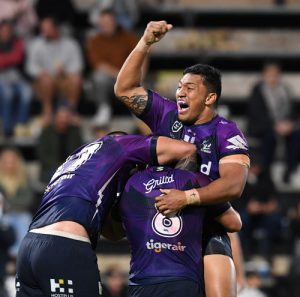 The Storm has won three premierships since its inception, in 1999, 2012 and 2017, has contested several grand finals, but was stripped of the 2007 and 2009 premierships, following salary cap breaches.

The Storm has built a loyal supporter base through the years. A record membership figure was set in 2019 with the club having 25,208 people signed up as season ticket holders. 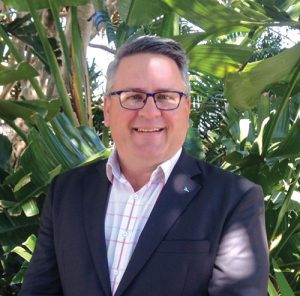 Sports fans  are not the only people pleased  an AFL and NRL team  have chosen the Sunshine Coast as their home away from home.

“The resort is almost full,” he says.

In fact, Mr Kahl says current figures show they are in line with the same level they were for this time last year.

This is great news for staff members whose employment has been effected by COVID-19.

He says the Twin Waters resort environment and the fact that players have their families there with them provides a certain amount of fun, freedom and normality to their unexpected interstate stay.

Mr Kahl says he appreciates the relationship between the Storm and the Lightning and how it has contributed to the Sunshine Coast accommodation choice.

“And I hope we’ll be lucky and have the premiership here.”