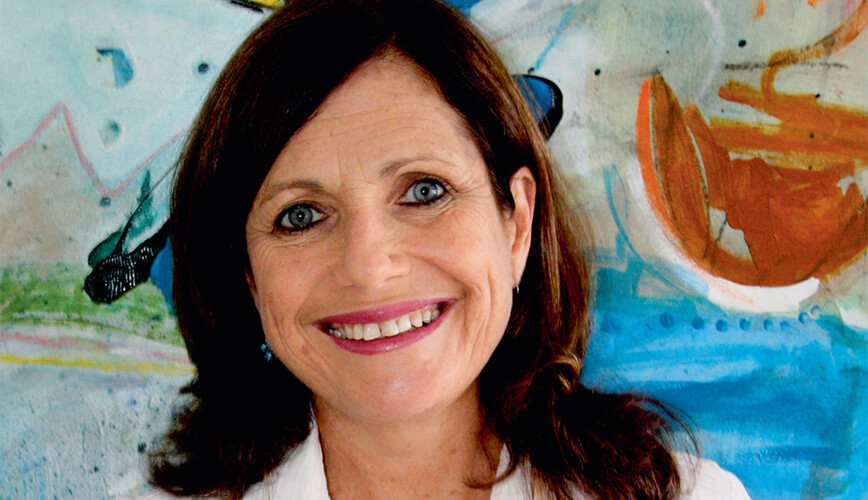 Kids and teens
Libby and David Koch have written many books on family finance, kids’ money issues and how parents can teach their children about money. Here, Libby shares her tips on pocket money for children and increasing financial responsibility for teenagers.

We have tried many ideas with our own kids and sought out expert opinions from councillors, bankers and teachers over the years as we wrote about this subject.

The biggest point we have always made on the subject of paying pocket money is that it must be tied to a service provided.

When children are old enough to want to earn money, then they are old enough for the responsibility of doing a household job for it, for us this was around six years old.

We always had a ‘no work no pay’ policy just like in the real world, which after all is the point of teaching your kids anything isn’t it?

We disliked children feeling entitled to the privileges of being part of a family and this drove the idea of having our kids do jobs that really helped the household, not themselves.

Therefore, they weren’t paid for making their beds, we would say they were lucky to have one and so should be responsible for making it.

Rather, I paid them for helping me with my workload, such as folding the washing for the younger kids (a big job actually in the Koch household with six family members – that was 42 pairs of socks in winter alone).

The older children would have to collect the rubbish and recycling, take out the bins and help with ironing and gardening.

We have often been asked what amount we paid and we used to base this on the minimum wage that McDonalds paid kids, as this was the next step for our children; that they had to get a job with the local Maccas when they turned 14 and nine months.

I think the figure we started with for the little ones was about $5 for a half hour of work with the older kids getting $10–12 a week for about 45–60 minutes work.

They would put half the money in their money boxes to spend as they wished, either buying a treat now and again or to provide money for charity events at school.

The other half went into their bank accounts that were run through a local bank via school.

Then when our kids became teenagers, we paid them increasingly for more work performed and around mid-teens we paid about $50–$70 a month for them to bank and budget out for their monthly needs and wants, such as for transport to visit friends or go to the movies, having to buy the odd meal while out.

Not forgetting this was 15 to 20 years ago, so a few CPI increases would need to be taken into account now.

Teenagers need more responsibility as they get closer to leaving school and having to make their own, hopefully wise, choices.

We always felt it was our right to continue to have a say while they were at school and we were paying pocket money, but when a school leaver and working a part-time job, we felt you should give your young adult the respect of backing off a bit.

Our kids always had a part-time job while at uni and even though we bought a little car for them to have a lend of, they paid for their own petrol.
We contributed to uni expenses and buying new clothes, but they would put in the extra required for particular brands. They were responsible for personal extras and especially entertaining expenses.

Paying board only kicked in when not studying and maintaining a full-time job.

While these young adults were too old for pocket money, they were expected to complete certain jobs to help the family in exchange for free room and board when studying.

Read the full story here for more information on investment, mortgages and retirement and superannuation.