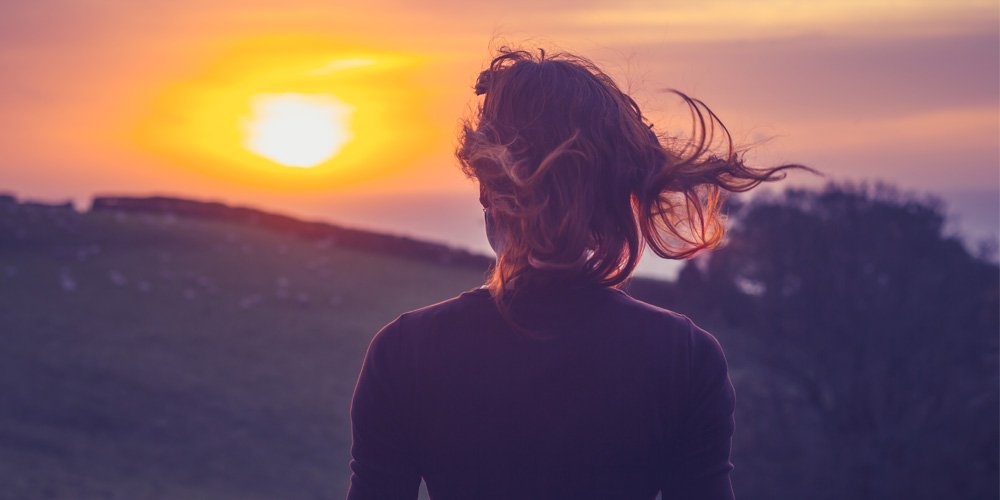 Sophie* was just nine years old when her brother Mark* sexually abused her for the first time.

The youngest of four children and the only girl, she felt isolated and alone. Too scared to speak up, Sophie suffered in silence as the attacks from her eldest brother became more brutal as the years passed.

Not long after she turned 16, Sophie plucked up the courage to tell her parents. She poured her heart out and merely skimmed the surface of the horrors she had endured. But they did not believe her.

Far from confronting Mark, who was eight years older than their daughter, they sent Sophie away to boarding school.

Their reaction was a devastating blow, but sadly Sophie’s story is far from a unique incident. More than 15,460 Australian children were sexually abused last year. It is a figure that grows every single year and one that Tracey Morris and Sunshine Coast-based charity No More Fake Smiles (NMFS) are working hard to reverse.

An even harder pill to swallow is the high percentage of parents who do not believe, or choose to ignore, their children when they disclose abuse at the hands of a relative. Ms Morris is one of the few who did believe her daughter, Annie Jones and took immediate action.

When Mark fathered a baby girl with his partner two years later, Sophie knew she had to act. Emboldened by a drive to protect her innocent niece, she reached out to Annie, the co-founder of NMFS, over Instagram.

Sophie created a fake account to talk anonymously to Annie and slowly began to open up. It took her 12 months before she felt comfortable enough to reveal her real name and ask for help to press charges against Mark.

Sophie was then 18, had graduated high school and was working three jobs to support herself as she was no longer welcome in the family home. Mark, on the other hand, had the full support of both of his parents.

Ms Morris stepped in as an advocate for Sophie, educating her on the process that lay ahead and how to navigate the system to protect her mental wellbeing as well as follow the huge array of complicated processes. Mark was charged in October 2020, but half of the charges were thrown out due to lack of evidence.

Feeling more empowered than ever, Sophie made a second statement and dug deep to share as much detail as possible, which is an emotionally draining process. But her bravery resulted in a further eight charges being added to his rap sheet.

“The change I have seen in her since we first connected is massive. She is feeling a lot stronger in herself and more prepared to navigate the legal process, which is so overwhelming for anyone, let alone a young woman with no other adult support,” Ms Morris says.

“It is hard when you have these professionals who are asking you to make quick decisions about things that can affect the rest of your life. She’s learning a hell of a lot of hard lessons very young, but she is becoming more equipped to do that without buckling to pressure.”

Sophie is also accessing therapy, which is fully funded by the charity. “When she first came to us, she didn’t want to know about therapy. Most teenagers don’t. But she has now started going to cognitive behaviour therapy group sessions and is also considering one-on-one psychology, which is a major breakthrough and one that will help her to heal and lead a more fulfilling life.

“She has gone from not even wanting anyone to know her real name to openly talking to me and becoming more empowered to speak to the lawyers and detectives and stand up for her rights. Her case and seeing how she has evolved and become a stronger person is the essence of everything we do and why we do it.”

“That’s why we exist,” Ms Morris says. “That’s why we want people to get the justice advocacy support they need as well as the therapy to help their mindset and emotional wellbeing. We want them to have both now and not have to go on a waiting list to get the help they need. If they have to wait, they could take their own life while on that list.”

Earlier this year, the charity realised their goal of establishing a $25,000 therapy fund so they can connect victims and their families immediately with the type of therapy that best suits their needs.

NMFS is holding a second birthday fundraising dinner with Allan Pease as MC on October 30 at Green Zebra Restaurant and Bar from 5.30pm. The event includes sunset cocktails, a three-course dinner and live entertainment to raise funds for their Justice Advocacy so they can continue to assist victims across the Sunshine Coast and Noosa council areas to navigate the criminal justice system and lessen the risk of re-traumatisation by providing adequate support.

SUPPORT NMFS
Tickets to the anniversary event held at Green Zebra on October 30 can be purchased at nomorefakesmiles.com.au. NMFS also has a range of wellbeing products to purchase on their website, plus a fundraising raffle with a 1.21 carat diamond up for grabs. The diamond, which was donated, has been valued at $17,500, with Vanessa Nock from Uniqueness Designer Jeweller donating an additional $5500 for the winner to have it made into a piece of jewellery. This brings the total prize package to $23,000.
Visit rafflelink.com.au/journey-of-creation before October 30 to purchase tickets.

Continue Reading
You may also like...
Related Topics: NMFS