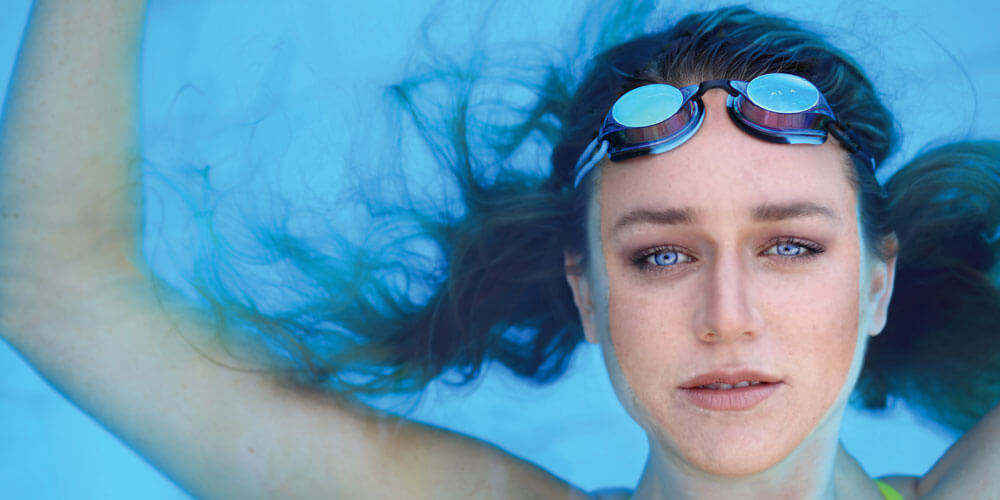 It is a sporting event unlike anything regional Australia has ever seen before and in a little over six months’ time, it will take over the Gold Coast.

It is the XXI Commonwealth Games.

From April 4 to 15, more than 6600 athletes and team officials from 70 nations will converge on the Gold Coast to compete in 23 sports.

They’ll be supported by about 15,000 volunteers, their every event watched by a global audience of 1.5 billion people.

The Sunshine Coast won’t miss out on the action. Our region has attracted interest from international teams, including the 300-strong Team Scotland, which will be based at the Novotel Twin Waters Resort and use facilities at the University of the Sunshine Coast in the lead-up to the Games.

Team Wales will also base its athletics and swimming teams on the Coast, along with the smaller Isle of Man team and the 50-strong Team Niue, which will use the Sunshine Coast Recreation Centre in Currimundi for pre-games training.

While the only official event to be held in our region is the Queen’s Baton Relay, which will pass through Caloundra on March 27, there is no shortage of talented local athletes who are already knuckling down to prepare for a tilt at the Games.

Among them is Tessa Wallace.

The 24-year-old Caloundra swimmer is no stranger to the extreme dedication needed to make it in the fast lane. But her path to success has been fraught with health and injury hurdles.

Wallace was selected for the 2010 Delhi Commonwealth Games when she was 16 years old and went on to win a silver medal in the 200-metre breaststroke behind Leisel Jones.

Two years later, in 2012, Wallace qualified for the London Olympics and despite battling a bout of Ross River Fever, she advanced to the semi-finals of the women’s 200-metre breaststroke and finished with the 15th-best time overall.

It was at the end of 2012 that Wallace was diagnosed with Lyme disease and began to come to terms with what that would mean for her competitive career.

By 2014, she was back in form and qualified for the Glasgow Commonwealth Games, just scraping on to the team in third place as fellow Sunshine Coast teenager Taylor McKeown came to the fore and later went on to win 200-metre breaststroke gold medal. Wallace finished eighth.

Wallace tells My Weekly Preview she decided to take 2016 off in a bid to rejuvenate her body and rediscover her passion for competitive swimming.

She has spent this year focusing on having “a good crack” at the Commonwealth Games.

“I am hoping to come away with a medal and I’m really striving for that gold,” she says.

“This will be one of the toughest Games – there are a lot of big competitors in the line-up, so it will be an exciting Games. I definitely can’t let my guard down.”

Australian swimmers will have to wait until five weeks out from the Games’ opening ceremony before competing for a spot in the green and gold team.

But one thing Wallace is mindful of doing is pushing herself too hard.

Living with the extreme fatigue and muscle aches associated with Lyme disease has forced the athlete to learn how to find her own balance between training with her father John at the Caloundra Aquatic Centre, working at a Caloundra real estate business and competing.

“I need to make sure I stick to my strict diet to keep my immune system strong and don’t overtrain,” she says.

“It’s about being smart and I’ve learnt that as I’ve gotten older.

“Like any athlete, I’ve had a couple of injuries here and there, but getting through them only makes you stronger.

“I’ve had my ups and downs and hopefully this preparation is the one that’s going to really click and show off my true potential at the Games next year.”

Wallace says before her self-imposed 2016 break, she found herself “trying to push through a brick wall,” not only physically straining her body, but mentally putting too much on her plate.

“There were a lot of breakdowns, and I knew that I wasn’t going to be swimming at my full potential if I kept going like this,” she says.

“I came back gradually, and surprised myself with a reasonably good time at trials this year, where I came second in the 200-metre breaststroke and just missed the qualifying time for the World Championships.

“I was still extremely happy with my time and it gave me a good insight into what I’m capable of come next year.”

Training has already kicked up a notch for Wallace, as it has for dozens of other hopefuls across the region.

Commonwealth Games Corporation (GOLDOC) chairman Peter Beattie says the Sunshine Coast is poised to play an important role in the success of the Games.

“So people will have the opportunity to see it and be a part of it as millions of people would have from around the world,” he says.

“There are still tickets available if people want to get down to the Games and watch these impressive athletes compete live, with free public transport to the Gold Coast included with every ticket.

“Residents will also be able to watch the international teams who are basing themselves on the Sunshine Coast train before the Games begin.”

Speaking to My Weekly Preview while on the Sunshine Coast last week, Beattie says GOLDOC will accept the handover of the $550 million, 29-hectare Parklands athletes village from developer Grocon in just three weeks, marking the completion of the infrastructure needed for the Games.

“Preparations are on budget and on time,” he says.

“This is the first time ever that Commonwealth Games have been held outside of the major cities in Australia, which demonstrates that regional centres are really important.

“And unlike many other Games held around the world, every sporting venue for the Games, which are located on the Gold Coast, Brisbane, Townsville, and Cairns, were already in existence and in great shape, so we’ll have everything done well in advance of the Games and ensure they are in tip-top shape by the time the athletes arrive.”

Visit Sunshine Coast CEO Simon Latchford says the region will reap the rewards that will come from not only being geographically located close to the Goldie, but also from the legwork put in by the Sunshine Coast Council earlier this year.

“Sporting-type events have delivered well in excess of $100 million in value in terms of visitation in the last couple of years and their benefits must not be underestimated,” Latchford says.

“The council had a stroke of genius and went out to try and attract countries to use the Sunshine Coast as a training ground in the lead-up to the games.

“Not only do the teams come, but their support mechanisms come and so do their friends and relatives. It is incredibly clever and we are doing what we can to leverage off it.

“And, ironically, they will spend longer here training than they will at the actual Commonwealth Games, so they will be eating, drinking, filling up their cars with petrol, and paying for accommodation here.

“These benefits spread the wealth throughout the entire community, not just those directly linked with tourism.”

Latchford says once the Coast “does what it’s so good at – making people feel welcome”, there will undoubtedly be continuing flow-on effects with athletes and spectators staying on or gravitating from the Gold Coast up to the Sunshine Coast pre- or post-Games to see what we are all about.

“In terms of direct and indirect expenditure, we are looking at millions and millions in economic benefit to the region,” he says.

“The creation of destination awareness is something we cannot put a dollar value on. It’s that substantial.”