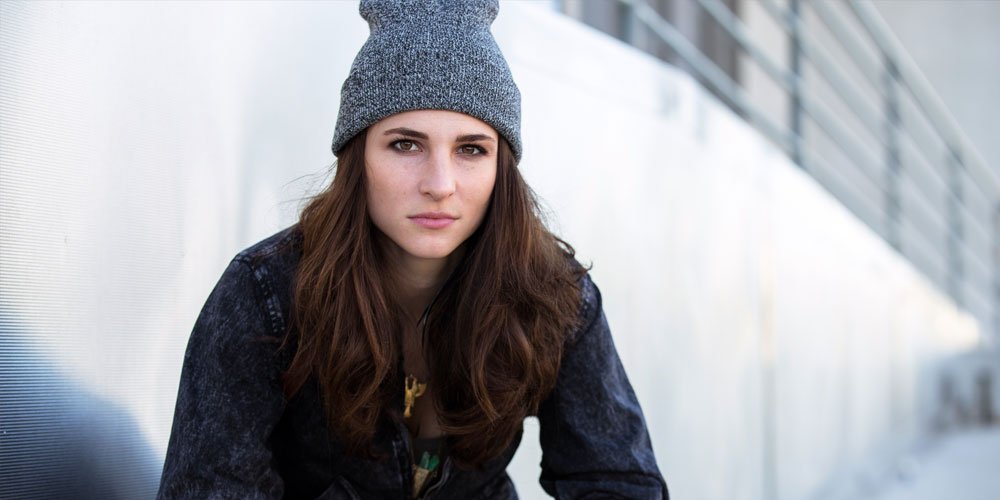 The Sunshine Coast’s high housing costs, low average wages, social housing shortages and significant rental competition, as well as the impacts of COVID-19, have led to a growing homelessness crisis that has hit our young people particularly hard.

If you think it’s difficult to find a rental as an employed adult, imagine how tough it is for young people with little money, no job and no rental history. Almost impossible.

Young people find themselves homeless for complex reasons and finding work and a decent start in life can be a challenge. But for the past 30 years, a local not-for-profit has been at the coalface of the problem, providing tangible solutions to youth homelessness and helping thousands of young people turn their lives around.

Youturn Youth Support (formerly United Synergies) is a not-for-profit that began in Noosa in 1989, providing help to young homeless people. Since then, the organisation has grown substantially and now encompasses southern Queensland, working in the areas of youth safety, homelessness and mental health. From five volunteers supporting six young people, today the organisation has grown to a team of 180 employees. Last year it supported more than 6000 young people and in the past five years, has supported more than 25,000 people across southern Queensland. 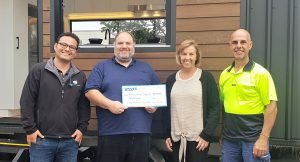 “Since launching our Big Hearts for Tiny Homes campaign in August last year, we have worked tirelessly with our community and corporate partners to raise awareness and funds for this exciting project,” Youturn CEO Andrew Anderson says. “The reality according to the Australian Institute of Health and Welfare is that specialist youth homelessness services have insufficient beds to meet demand and they are forced to turn away one in two people who contact them for help.

“To achieve our long-term vision of strengthening our community by tackling youth homelessness on the Sunshine Coast, we have set our sights on a substantial initiative to provide more access to stable housing for young people by raising funds to invest and build tiny homes.”

A donation of $50,000 by local charity Waves of Kindness recently gave a major boost to the project, which is now well underway, with two Aussie Tiny Houses being built.

“Due to the generous donations received from our supporters including Waves of Kindness, we are now able to commence our build in July for a September delivery. The first two tiny homes will be based in the Noosa Shire, and we are working closely with Noosa Council, who has been extremely supportive of this initiative, to secure suitable land for these tiny homes.”

According to Youturn’s Tanya Bell, Noosa Council has offered to lease pockets of land to Youturn where it can build its tiny homes, while Sunshine Coast Council has expressed interest but is yet to make an offer.  “As most people will tell you on the Sunshine Coast, access to land is really difficult,” Ms Bell says. “We’ve expressed to them what we’re doing with Noosa Council and they’ve certainly shown an interest, but the only avenue we’ve tabled with them is looking at partnerships with developers.

“We’ve had a few offers of land that have been a bit too far away from key infrastructure,” she adds. “Young people need to be accessible to their education, transport, places of employment. The land that has been offered has been quite a distance from all of that major infrastructure and is not something we can consider. A lot of the young people don’t have a car or a licence.”

Youturn offers young people, young families or couples aged 16 to 25 fully supported crisis accommodation at Golden Beach and Toowoomba, as well as semi-supported transitional accommodation at Tewantin. The crisis accommodation is almost always at full capacity. The organisation also leases 15 properties through a head leasing arrangement with local community real estate agents and manages an additional three properties provided by the Queensland Department of Housing and Public Works. The tiny houses will add yet another level of support.

“The tiny houses will be available for young people who have come through Youturn’s other programs,” Ms Bell says. “They will transition from somewhere where they were sharing with three or four people into their tiny home, where they are responsible for paying rent, but they will still get wraparound support from case managers. They won’t be left on their own.

“They may only need 12 weeks or six months and then they might have enough savings, have bought their first car, got their licence, have stable employment and are ready to submit rental applications and move completely out of our services.

“It usually takes them three to six months to move through our crisis accommodation and we can now say with confidence that as they are gaining skills and getting things back in order for themselves, we have an option that keeps their support going beyond just a crisis situation.

“While living in a tiny home, they can build a rental history, get support from Youturn to manage their finances and do all those things that coming into adulthood would afford them so they can secure long-term private housing in the rental market and then, achieving the great Australian dream of becoming a home owner would be ideal.”

For more information and to find out how you can help, visit youturn.org.au or email community@youturn.org.au 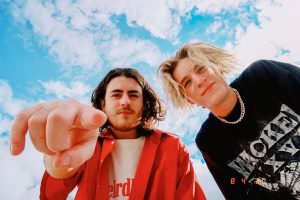 Youturn It Up! Concert

Youturn it Up! is the brainchild of local pop duo Sametime, aka brothers Sam and Tim Aitken. As ambassadors of Youturn, the boys wanted to raise money and awareness for the organisation and came up with the idea of a mini-music festival to be held on the main stage at NightQuarter. Billed as an all-ages event, they’re hoping it will become a regular feature of the local music scene.

“We did our research and we loved that Youturn is a local, grassroots charity who are focused on supporting young people experiencing homelessness,” Sam says. “As artists and musicians, we hope to use our time and talent to help raise Youturn’s profile and the work they are doing.”

“We realise that we have had a fortunate upbringing and we would like to give back,” Tim says. “We are aware of friends who have experienced homelessness and it’s a bigger problem on the Coast than you would imagine. Just because you don’t see young people sleeping rough, does not mean they are not struggling too.”

A lineup of seven bands was scheduled for April at NightQuarter but the concert was postponed twice due to COVID. However, organisers are now working towards a date in November or December. The concert will run for six hours and feature seven bands, with Tia Gostelow as the headline act, along with Shag Rock, Sametime, Toxic Fox and more.

“The idea behind the concert is two-fold,” Youturn’s Tanya Bell says. “It’s a fundraiser and all the proceeds come to Youturn so we can furnish the tiny homes, but the other thing is it’s a concert run by young people. Our youth ambassadors, Sametime wanted to have an opportunity for the young people accessing Youturn for support to be involved.”

Every night in Australia, 28,000 young people aged 12 to 24 years are homeless. Starting in Noosa in 1989 and with its headquarters in Tewantin, Youturn now services southern Queensland, providing crisis accommodation, emergency relief, financial assistance and other forms of support to thousands of young people. In this calendar year, there have been 315 presentations for emergency relief on the Sunshine Coast, with 29 families accessing general specialist homelessness services programs and 10 individuals being placed into crisis accommodation.

General manager corporate strategy and engagement, Tanya Bell (pictured) says Youturn adds value and support at a critical period in a young person’s life. “We see them at their lowest point. They’ve got nothing more to give and they say ‘I just don’t care anymore’.

“They learn they can become valuable members of the community. These young people think nobody cares what happens to them. We’ve had young people we supported 10 or 15 years ago come back and say, ‘Hey, I’m a social worker or a youth worker now and it’s from my experience with you that I want to give back.’ They have families and are married and doing well because someone cared. They tell us when they came to Youturn, it was the first time somebody actually listened to them and they felt like they mattered.”

For the love of orchids
Fast friends