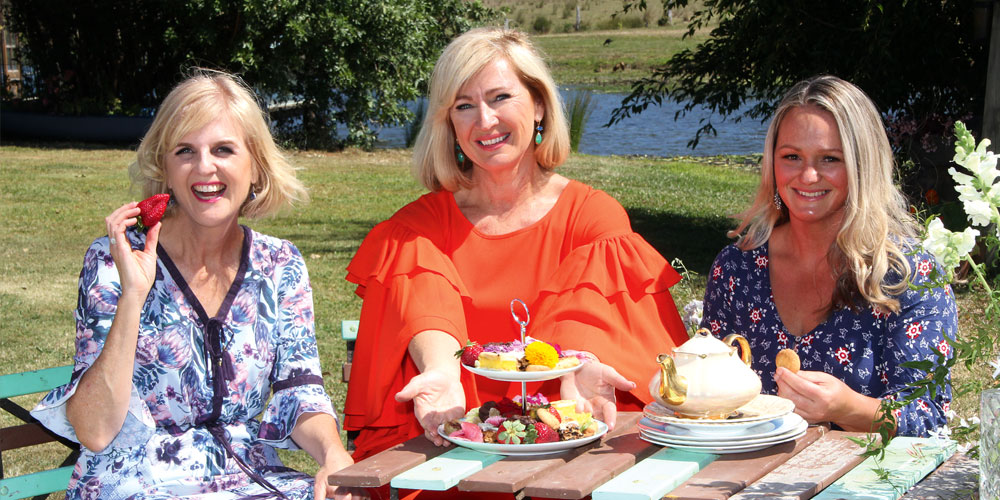 High Tea by the Sea is only in its third year, but it is already Australia’s second-largest breast cancer fundraiser. The sell-out event run by Coastline BMW and 4 Ingredients will return next month with a new level of luxury as 600 guests frock up to raise a toast and a tea cup to support breast cancer research and raise funds for the National Breast Cancer Foundation (NBCF).

There are also incredible prizes up for grabs for ticket holders, including a luxury holiday for two to Dubai including return flights and $5000 to spend courtesy of Rogers & Turner Travel Associates and Royal Brunei Airlines.

Those who miss out on tickets to the highly anticipated event on October 20 at the Sunshine Coast Convention Centre can still be in the draw to win a brand-new BMW in an online raffle.

There are only 4000 tickets in this raffle, and Coastline BMW marketing manager Sophie Kurz says 100 per cent of the proceeds will be donated directly to the NBCF.

“The new BMW X1 18i is valued at $54,000 and we’ve kept ticket prices the same even though it is a more expensive car because we want everyone to have a chance of winning it. A new BMW would change anyone’s life,” she says.

“BMW is a luxury brand and this has prompted us to add the other luxury trimmings to the day, including the brand-new venue, brand-new styling and themes and new elements of the day.”

Ms Kurz says being recognised as the second-largest fundraiser for the foundation is a great motivator for the team to continue to grow and innovate with the aim of claiming the number one spot.

“The response to the event in the first couple of years was phenomenal, so we knew the event would continue to be successful. Now we need to keep it fresh and continue to raise the bar or offer something different each year,” she says.

“Because the event has been a runaway success for the last two years, we were able to kick it up a notch again this year and we were so pleased to get confirmation from the NBCF of how large a contributor High Tea by the Sea is to their fundraising efforts.

“It boils down to the people within the Sunshine Coast, who are so generous and willing to give of their time and money to support a worthy cause.”

4 Ingredients founder Kim McCosker says breast cancer affects one in every seven women and it does not discriminate.

You can also purchase them from popups around the Sunshine Coast throughout September and October. To find locations, head to the High Tea By The Sea 2019 Event Facebook page.

Continue Reading
You may also like...
Related Topics: Charity, NBCF

Retailers roll out the red carpet
Calling all film lovers