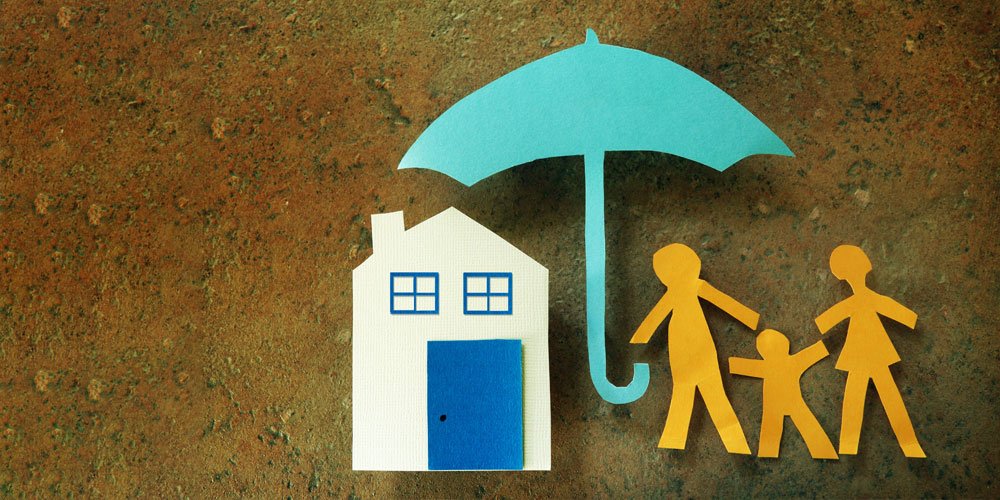 Four years of solid work, ups and downs, fears and joys melted into a moment of elation for a Maleny community group last December. CHASM (Compassionate Housing Affordability Solutions Maleny)members finally saw their Small House Project come to fruition, with tenants moving into a home fundraised for and built, according to the Maleny housing group’s plans.

CHASM co-founder and project co-ordinator Marg McKenzie says phase one of the Small House Project included this pilot project, built in Maleny’s community garden on Bicentenary Lane. Phase two planned the building of a further nine small houses. While they will not continue with phase two of the project, Ms McKenzie says they now have a demonstration model.

“From here we are able and happy to participate as a group and share all the learnings and insights that came with completing a home, with other groups.”

That’s one house with a long-term rental agreement for one couple in the midst of an affordable housing crisis on the Sunshine Coast.

A recent influx of people moving to the COVID-safe Sunshine Coast has seen a lift in property prices. As always, there are winners and losers, as real estate is bought and sold, rental properties are taken off the market and investors move in or new owners up the rent. The result is less rental housing, soaring rents and people without a place to call home.

Charities report record numbers requesting housing help and it’s not just about money. Agencies also report that working people are simply unable to rent a home, because there is not enough rental stock available.

The meeting examined the Sunshine Coast’s homelessness response during COVID-19, the emerging housing crisis as well as place-based responses to address rough sleeping in our community, crisis options needed in our region and ongoing advocacy work required.

Sunshinecoastnews.com.au reported that a range of innovative overnight accommodation solutions such as use of carparks and buses modified with sleeping pods were mooted.

A key outcome of the meeting was to progress three regional advocacy opportunities:

The Sunshine Coast Housing and Homelessness Directory is a pocket-sized guide containing details for organisations that are providing services for the homeless or those at risk. 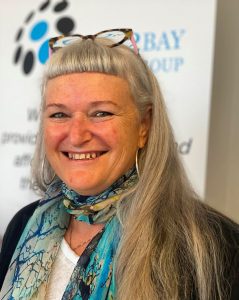 For instance, one of their properties is a two-storey, Nambour home. The home has nine bedrooms and share facilities such as a kitchen. It is rented out to women, specifically those over 55, who account for the fastest growing homeless group in Australia, for $175 per week inclusive of electricity, water and internet. Purpose Real Estate (a branch of Coast2Bay Housing) manages the property.

“It’s been in operation for a few years, and especially over COVID the women really supported and helped each other out.”

Homes placed in the National Rental Affordability Scheme (NRAS) by their owners are also managed by Purpose Real Estate. The NRAS scheme is an Australian Government scheme with state governments who issue financial incentives to organisations (property owners) that provide people on low to moderate incomes with an opportunity to rent homes at a rate that is at least 20 per cent below market value rent. NRAS homes are not social housing – they are affordable private rental homes. It was started in 2008 and ended in 2014/15. NRAS still covers current housing leases, many beginning to end now.

This month Coast2Bay housing COO Lee Banfield says the organisation saw the first of their NRAS properties (which total approximately 45) handed back to the owner and subsequently sold.

“This is the first of many properties[as leases end] that will go over the next two to three years,” Ms Banfield says.

At this point, she is not certain how they will be replaced and is urging the government to review the scheme.

Since then, the Queensland Government has approved two Brisbane-based affordable housing projects by developers: Frasers Property at 210 Brunswick Street, Fortitude Valley and Mirvac at 60 Skyring Terrace, Newstead. Combined, these properties will offer almost 750 apartments in total with up to 240 dwellings to be provided at a discounted rent. Construction is anticipated to commence this year, with tenants to access the housing in late 2023.

Mirvac has lodged plans with the Brisbane City Council to build 395 mostly studio or one-bedroom apartments on the site (60 more than what was originally approved), fewer car parks and over 500 bicycle parking spaces.

The Government is embracing the Build-to-Rent model as a means of increasing the supply of affordable housing in southeast Queensland.

A spokesperson from Queensland Treasury says there are no such projects at this stage on the Sunshine Coast. The Brisbane projects are of a size that make it economically feasible for developers to include the affordable housing element.

Such development generates long-term rental income for developers, rather than up-front sales or capital growth, thereby driving incentives for an increased focus on residential tenants.

While charities are describing the current housing crisis as the worst they have ever seen, it is not a new issue on the Coast, or indeed anywhere in Australia. It’s a problem rarely off the political agenda and one that over the years, various government and relevant associations have sought to tackle through a diverse range of well-meaning, though not always successful programs.

In 1956, a new CSHA was severely reduced and allowed the selling of public housing via any means they saw fit, and private home ownership was encouraged. From 1956 onwards, roughly 90,000 public housing dwellings built under the CSHA were sold across Australia.  Since the 1980s, governments have continued to provide varying amounts for first-home deposits.