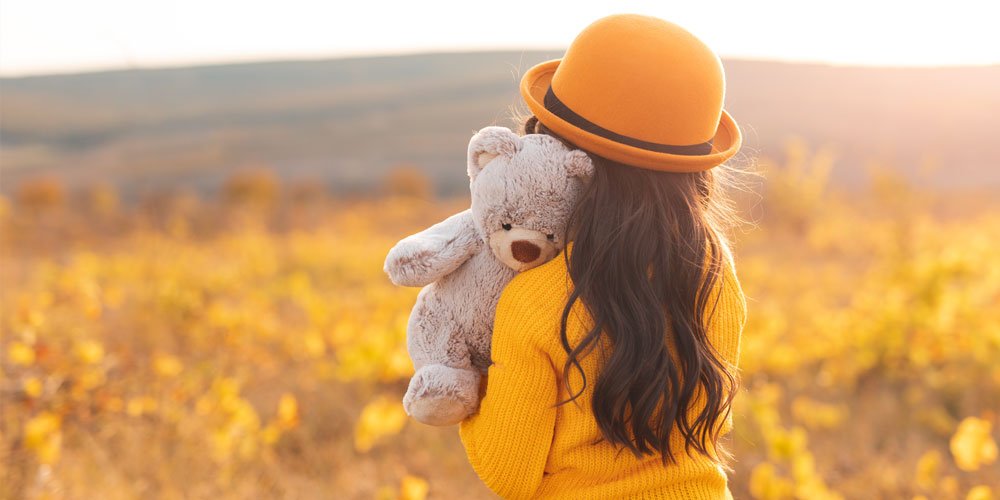 They say it takes a village to raise a child and that could not be truer for a Sunshine Coast organisation that provides social and emotional safety for vulnerable families each and every day.

The Sunshine Coast community identifies up to 5000 vulnerable and at-risk children every year and SunnyKids general manger Kathleen Hope says every child deserves the commitment of the entire community behind them and every adult deserves to know they have the power to change their lives for the better.

“I feel overwhelmed with the sheer volume of harm in our community and in fact the world,” she tells My Weekly Preview. “It’s incredibly important to me that as a community we don’t just fix what’s happening now but we plan for a future where harm is the exception not the norm.

“Domestic violence is so hidden, so misguidedly shameful, so debilitating. Social change must come first, and we all have the power to put a stop to violence.”

In the 2019/20 financial year, SunnyKids supported 1386 people on the Sunshine Coast. This was 11 per cent up on the previous year and included 349 adults and 1037 children. The organisation also provided 8970 nights of accommodation for 72 children and 29 women across SunnyKids’ accommodation facilities, including the Cooroy Family Support Centre and Najidah centre.

Ms Hope says visiting Najidah was crucial for ‘Emily’ who, due to her involvement with alcohol and a violent partner, lost her four-year-old daughter Daisy to child safety services.

“For seven years, Emily’s partner subjected her to financial, verbal and emotional abuse. The abusive lifestyle sucked Emily into a life of alcoholism, and Daisy was removed from the home.

“Losing Daisy was the drive she needed to make drastic changes and leave.

“The [Najidah] staff supported Emily in obtaining a DVO, setting up weekly visitations with her daughter, and finding appropriate housing that she and her daughter could move to.

“Though success is not always straightforward, being in the Najidah refuge gave Emily the courage and support to leave the lifelong cycle of abuse and achieve personal goals of independence and happiness.”

“Our P100 club is a micro philanthropy club of likeminded businesses and individuals who contribute $100 per month to the running costs of the organisation,” she says.

“We have so many expenses as a charity that go beyond the services delivered. Our P100 members fill that essential gap.

“Because of their support, we can direct child sponsorships straight to the service delivery team.”

SunnyKids was also one of the beneficiaries of the inaugural Mingle with the Mayor Ball in Noosa on July 31, which raised around $300,000.

Anyone interested in becoming part of the P100 Village can email admin@sunnykids.org.au.