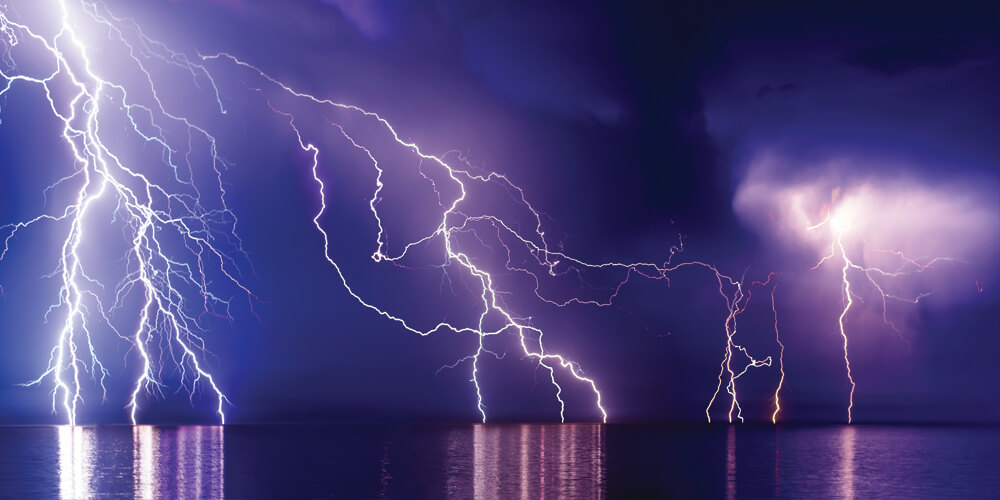 Around 80 per cent of the Australian population living in coastal zones and in recent years, extensive modelling has been carried out to predict the impacts of storm surges and tidal rises due to climate change.

Many of the maps predict a significant impact for properties in coastal areas.

Chris Rodd has specialised in insurance law for 30 years and recently spoke at a free public seminar at the University of the Sunshine Coast.

He says increasingly frequent severe weather events, particularly in Queensland, are already forcing insurance companies to re-think not only their premiums, but the areas they will offer their services to.

He says while the majority of large weather incidents in Queensland in recent years had been cyclone-related and therefore more heavily concentrated in the northern parts of the state, the Sunshine Coast was not completely immune.

“The main vulnerabilities on the Sunshine Coast are simple because there are some areas that are on low-lying land, which makes them particularly susceptible to things like storm surges, which are independent of any climate change considerations,” he says.

“Insurance is quite readily available at the moment on the Sunshine Coast, but if you had increasing vulnerability to storm surge damage things could change and we could see more risk-based pricing.

“If you get major cyclones here, and it is moving further south, you can see that these areas are much more vulnerable to damage and if you add to that the coastal inundation mapping, which is based on climate change predictions, it adds to the perfect storm.”

According to Coastal Risk Australia, which has interactive online maps that compare current high tide flood risks with those we might see in 2100 with a 0.74m tide increase, land along the Maroochy River, west of Coolum, west of Kawana and low-lying areas of Caloundra West will be the most affected if tide predictions become a reality in the next eight decades.

Rodd says many people continue to be surprised by the fact that storm surge is not covered under most policies in general insurance and he encourages home owners to check their policies.

“If you look at areas of vulnerability, houses are now more cyclone-proof and many will withstand the damaging effects of the big cyclones. What no property can withstand is inundation,” he says.

“Before the Queensland floods in 2011, flood insurance was available at a premium, but the floods provided the catalyst that ratcheted up modelling and the more extensive flood mapping that occurred across the state meant that insurers could assess the risk and price it accordingly.

“Insurers have understandably approached it that way for a very long time. If you live at the top of a hill and zero chance of being flooded, you will probably get flood insurance for nothing. But they are now also starting to pull out of areas like Lismore, where the risk of flood has become too great that it is interlinked with the town’s name.

“Why should insurers, when you think about it, be constantly paying out on the same risks and the same location all the time? Insurance isn’t a charity, or a right, it is a business at the end of the day.”

“Insurance companies will start to assess if it’s economic for them to insure assets in those areas, and if it’s not, who should bear those risks – individual households and businesses, or governments?” he says.

Peters hopes insurers and governments can work together to develop a cohesive way of dealing with these arising issues into the future.

“For example, insurers often have significant data in relation to risk, which local governments could draw upon in developing building codes and risk mitigation strategies,” he says

“This would need a willingness from local governments to take necessary actions, along with the co-operation of the insurers.”

Continue Reading
You may also like...
Related Topics: Property, Weather