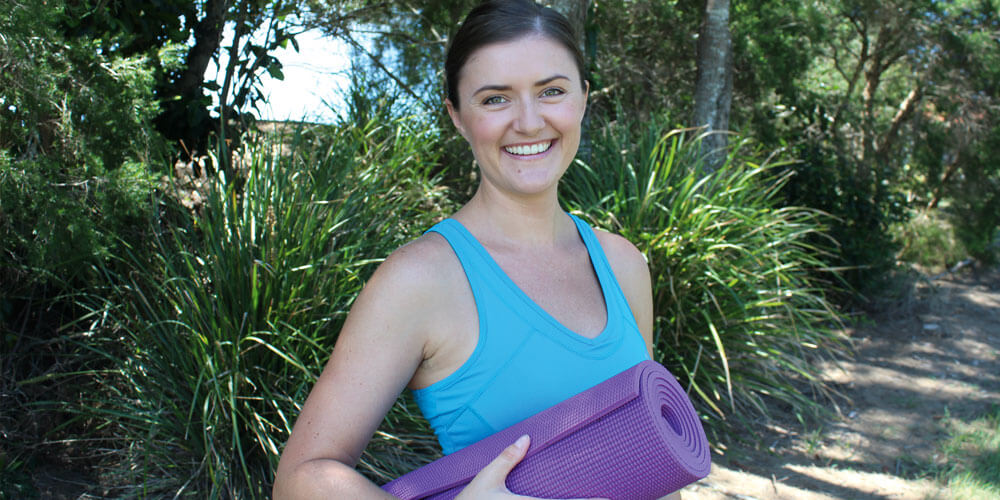 When Paula Burgess’ son was four he was expelled from his daycare. He had been diagnosed with ADHD and at that time, there were not a lot of strategies out there for his teachers to implement to help her son fit into the traditional system.

Mrs Burgess, who is an ADHD coach, decided to create a support and information network for families with ADHD children and Beyond the Maze was born. Many more support services have emerged in the past five years, but since every child that is diagnosed with ADHD is different, finding the perfect strategy that suits the physical, mental and emotional needs of the child can be a lengthy and  costly experience.

Mrs Burgess created the Beyond All Limits ADHD Conference to bring together a cross-section of specialists from medical doctors and counsellors, to yoga instructors and occupational therapists, giving parents, carers and teachers an opportunity to hear a variety of viewpoints during an entire day for the cost of less than one standard specialist session. The next one will be held on the Sunshine Coast.

“The Sunshine Coast has a very holistic outlook on things. Because medication is traditionally such a huge thing for ADHD, I wanted to have a doctor there to address this, but also balance that out with other options as well,” Mrs Burgess says.

“This is our third conference now, with one in Brisbane and one held in Newcastle and we’ve seen a lot of head-nodding, and the speakers present and I have even had people come over and give us hugs because they now know they are not alone and there are a number of options for them to consider.”

“Yoga can play a role with children with ADHD, because it helps them to extend their focus and attention spans while bringing them back to the present,’’ she says.

“Often their minds are so stimulated, that they don’t get the chance to pause and when this happens at school, they start to fall behind.

“Once I build a relationship and find out what resonates for each individual child, we can then work on those skills and begin to introduce strategies that can be extended out into their wider environment, so parents can use them at home and teachers can use them in the classroom.”

Ms McIlveen, who is also a qualified social worker, says yoga helps children to get into “relaxation mode”.

“This is where we can develop the parasympathetic nervous system. The more emotionally in tune they are, the greater their ability to process their environment in a calmer manner that is not going to cause them stress and anxiety,” she says.

The Beyond All Limits ADHD Conference is on October 19 for teachers and October 20 for parents and will be held from 8am to 6pm each day at the Alexandra Park Conference Centre in Alexandra Headlands. To get your tickets, visit  beyondthemaze.com.au and click on the Events tab.

Continue Reading
You may also like...
Related Topics: ADHD, Health