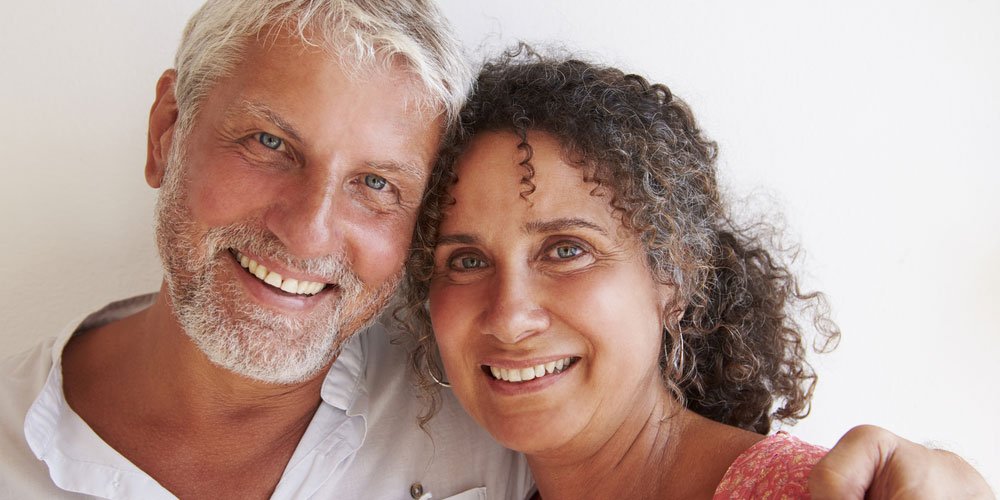 Middle-aged Australians have been the most likely to give help during the COVID-19 pandemic, and the least likely to receive it.

That’s just one snapshot from a survey looking at life during the deadly virus, which also highlighted the value of relatives during lockdown.

More than 7300 people took part in the questionnaire commissioned by the Australian Institute of Family Studies between May 1 and June 9.

Eighty per cent of respondents aged 50 to 69 reported providing physical, emotional or financial support to someone outside their household. Most of that help went to relatives living at a different property.

In the same age bracket, 62 per cent of people reported receiving no help themselves.

“Relatives were the most common source of help, with more than one in four people saying their household got help from a relative living elsewhere,” lead investigator Kelly Hand says.

“There was also a large number of people – around six in 10 – who said they had given some type of physical help to someone outside their household, things like shopping, dropping off food, domestic work or help with transport or personal care.”

The findings also showed that women were more likely than men to provide help to people outside their own home, and that second to relatives, friends provided the most support.

Mr Hand says families proved to be the backbone of community, even though their support might not always be visible.

A year of books
Stroke recovery is possible