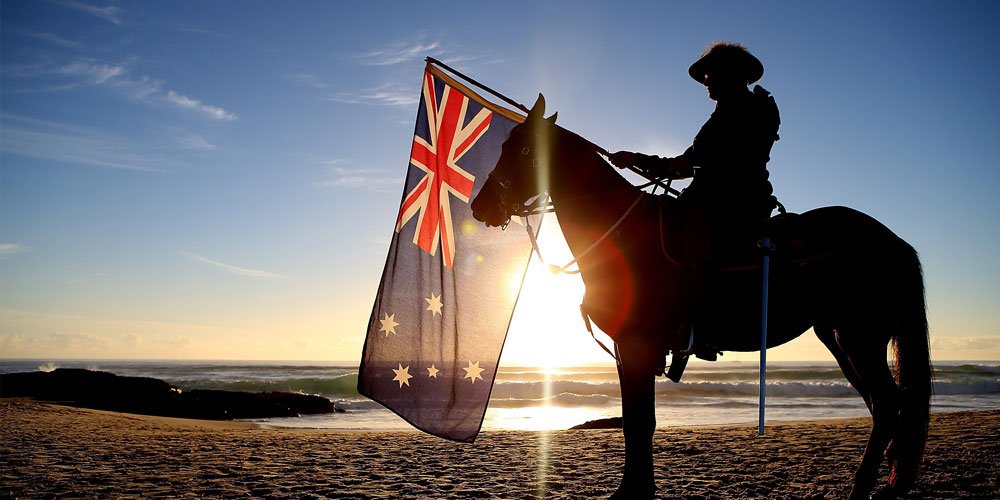 The Sunshine Coast community will gather on April 25 to commemorate past and present service men and women for their bravery and sacrifice.

With many services cancelled, condensed or moved online, this year will also see the continuation of the successful Light up the Dawn initiative, which sees residents stand on their driveways for a moment of candlelit silence.

Sunshine Coast RSL district president Ian Hall (pictured) is welcoming the return of services, on what he says is the most important day of commemorations.

“Anzac Day is not about commemorating war, but the sacrifices of those who left behind small towns to bravely serve for our country,” Mr Hall tells My Weekly Preview.

“It also is important to recognise the mateship and camaraderie.”

Serving two tours to Vietnam between 1966 and 1970, Mr Hall is grateful for the role RSL clubs play, not only for local veterans, but for their families.

“I am very passionate about RSL branches and what they do for veterans – young and old – and their families.

“It’s not just the veterans, but families who have to sacrifice a lot when a loved one goes off to serve.”

Vietnam veteran Ian Atkinson says the Sunshine Coast has a proud history of supporting its veterans throughout local clubs and sub branches.

As chairman of the Mooloolaba Surf Life Saving Club Anzac Day committee, Mr Atkinson says it is one of the many reasons the club initiated its first dawn beach service in 2008, as well as regular meetups with other Vietnam and young veterans.

Now after a two-year hiatus, the dawn service will also return in 2022 and is even more poignant as the lifesaving club celebrates its centenary this year.

“MSLSC Service Veterans are a tight-knit bunch and we meet up at least every week,” Mr Atkinson says.

“When we started planning our first Anzac Day service in 2008, we had 200 people watching from the beach.

“The event has grown, with around 10,000 community members predicted to share their solemnity and appreciation of lives lost and those still serving.

“We were disappointed when services were cancelled in the last two years due to the pandemic. So, this year we are looking forward to a fitting tribute for our Anzacs.”

The service begins at 5am when boat crews will row out, lay wreaths of native Australian flowers and then raise their oars to the haunting sounds of the Last Post.

The Last Post will be accompanied by a lone horseman from the 2nd Light Horse Regiment – Woombye Troop and the lifesaving club’s nippers will lay 12 wreaths representing Australia and New Zealand’s past campaigns, wars, peacekeeping missions and nurses.

Those who cannot attend an official service are encouraged to participate in Light up the Dawn from their driveways.

For information, or to find your nearest service visit lightupthedawn.com.au.

March – 9am from the Stockland Shopping Centre carpark to Caloundra RSL

Dawn Service – 5.30am at the Village Green Montville

March – 8.45am from Wilga Court to RSL Memorial Park

Dawn service – 4.30am at the Maroochydore Cenotaph

March – 8.30am from Memorial Avenue (outside RSL club)

Main service – 9am at the Maroochydore Cenotaph

March – 10.30am from Coolibah Street and Mudjimba Beach Road

March – 8.30am from Ann and Howard streets

*No dawn service or march

Main service – 11am at the Yandina Cenotaph