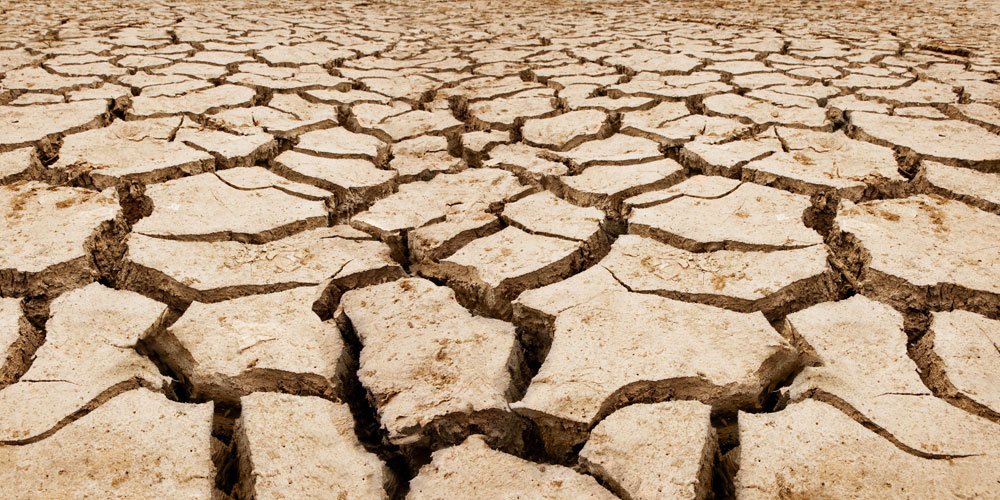 “I have no idea how I will face the kids on Christmas Day when they haven’t got any presents and Christmas lunch is going to be a Vegemite sanga.”

These are the real and raw words from the father of an Australian farming family. One of 4000 who are receiving assistance from Drought Angels. These families have struggled through seven years of drought conditions and this has been one of the hardest so far to be working on the land.

Queensland Premier Annastacia Palaszczuk has declared eight new shires and councils as drought-stricken, taking the total number to 45 regions throughout the state and with farmers already struggling just to pay bills and put food on the table, charity Drought Angels is stepping up their campaigns to bring some Christmas cheer.

The Drought Angels Facebook page already shares the concerns and worries from farming parents who are wondering how they are going to break it to their children that there won’t be any money for presents this year.

Drought Angels co-founder Natasha Johnston and the team of tireless volunteers have kicked into overdrive with the Buy a Farmer a Christmas Lunch campaign and in an interview with the Maitland Mercury, Ms Johnston appealed to people to consider helping this year.

“There is something very wrong when the people who help us put food on our table cannot put food on their own table,” she says.

The campaign encourages people to buy a prepaid Visa card, load money on it and post it to the charity’s Chinchilla headquarters. This will be sent to a farmer in need.

They have a target to provide every farmer with $100 in prepaid gift cards, which will have the added flow-on benefit of providing an injection of spending to small businesses in farming communities, which are also struggling.

“This means these families are going to be able to sit down and eat something together, enjoy the love of a family and draw strength and love from one another for the challenges that still lay ahead,” Ms Johnston says.

“Whether it be a $5 donation or $100, every cent will help to provide these deserving families with a special Christmas lunch that they can enjoy together.”

IGA stores across the Coast have been on board with a Drought Appeal Australia fundraising campaign for more than a month, enabling Coast residents to buy $2 tokens while shopping to chip in a little bit to Drought Angels and Vinnies, which continues to support Aussies in regional communities through one of the harshest droughts in living memory.

They say from little things, big things grow and White’s IGA co-owner Roz White says they have raised $15,000 across their five stores in just three weeks.

At the time of print, the national tally was well over $388,000, with the White’s IGA Bli Bli store among the top fundraisers in the country out of 1400 stores.

“Currently farming families and communities are on their knees due to one of the worst droughts in living memory,” Mrs White says.

“This national IGA campaign provides an avenue for each of our communities to be involved in supporting and providing assistance to these families who feed us.

“Whether it is $2 or more, collectively, when we act together, we can make a difference.”

The tokens will be available to purchase until December 29.

Higgins Storm Chasing founder Jeff Higgins recently released his three-month summer rainfall and temperature outlooks and maps and says he has “never seen such a debilitating weather pattern and forecast like it.”

“December in both Queensland and New South Wales are maxed in the red on both maps for well below average rainfall and well above average temperatures,” he says.

“There is no end in sight yet for these horrible drought conditions and things are about to get much worse before they get better.

“There are only some possible glimmers of rainfall hope from January to February onwards, but these will have to be reviewed in the New Year again for changes.

“The only real potential for any decent, widespread rainfall will have to come from a tropical low or cyclone crossing the coast and heading inland. Then they carry the risk of flooding and damage.”

Please get on board and buy a token at your local IGA, or head to drought-angels.giveeasy.org/Buy-a-farmer-christmas-lunch to make sure our farming families can afford to celebrate Christmas this year.

Continue Reading
You may also like...
Related Topics: drought

No need to suffer in silence
A sweet meeting to remember