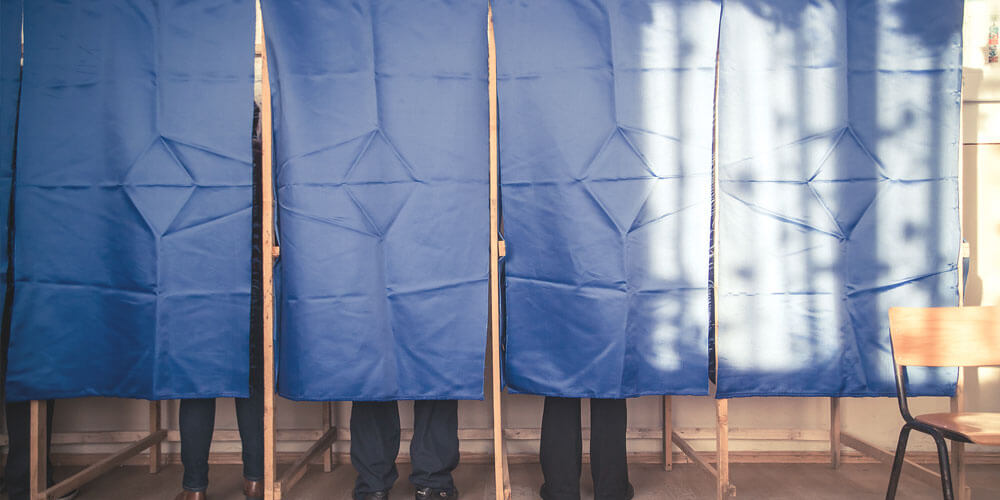 The Sunshine Coast has elected a dominant force of Liberal National Party representatives across all divisions, but the state is on track to be governed by the Labor Party.

While Coast voters have returned a number of familiar faces to their seats, there are a few new ones in the mix, with Ninderry and Buderim supporting political newcomers for the next term.

Mr Purdie is new to the political arena and will leave his position on the Queensland Police Child Protection and Investigation Unit to join parliament.

Buderim incumbent Steve Dickson’s bold move to defect to One Nation and later become the party’s state leader did not pay off, with voters preferring to stick with the LNP and therefore placing their faith in former soldier and ANZ Queensland commercial financial planner Brent Mickelberg.

In Caloundra, Jason Hunt was a strong contender for the seat, but incumbent Mark McArdle will continue to hold the seat and despite being in one of the most marginal seats in the state, Andrew Powell has managed to retain his seat in Glass House.

With 76.3 per cent of the vote counted, the Labor party held 43 seats and needed just another four to secure government and return Annastacia Palaszczuk as premier.

The LNP was lagging behind on 35 and One Nation looked likely to win just one seat.