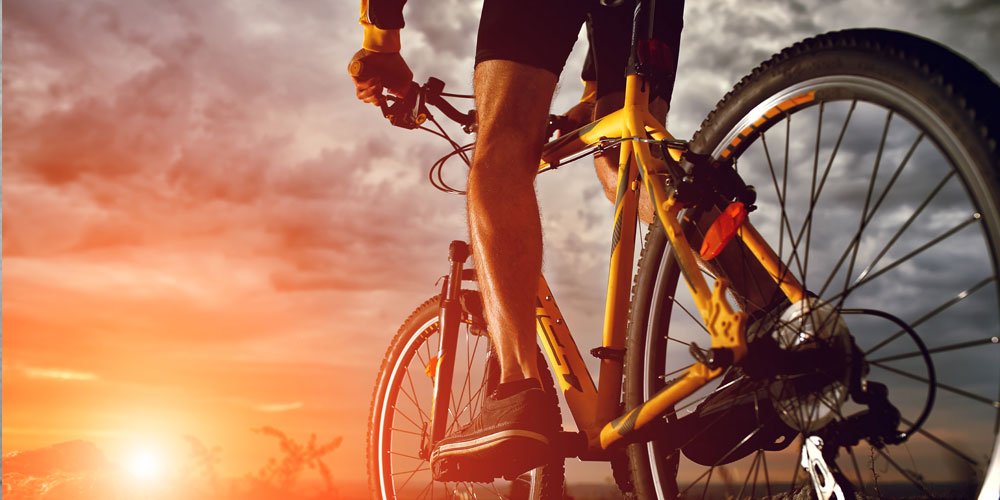 Representatives of Suncoast Cycling Alliance, Starcycling Sunshine Coast, Sunshine Coast Spokes and Giant Sunshine Coast are calling on the government to proceed with the current proposal for Stage 6 of the M2M bikeway. This active transport proposal is considered by many to be a critical and essential piece of infrastructure for the Sunshine Coast region.

In a joint approach, the leading groups representing and promoting active and safe transport on the Sunshine Coast are calling on the state government and the Sunshine Coast Council to support their continued investment in safe, equitable access to alternative, active transport options. Those options must take in consideration all users including mobility assisted users, pedestrians, cyclists, skateboarders, etc.

These groups applaud the state government and the Sunshine Coast Council for pursuing this project and say without this type of alternative transport infrastructure, change will not happen and we will continue suffer increasing issues around traffic congestion.

Drew Westbrook, spokesperson for Suncoast Cycling Alliance states, “Fundamentally, this project is about removing barriers by providing equal and safe access for all users to the coast, the beach, parks and pathways.”

These groups believe the safety of all pedestrians including dog walkers, surfers, skateboarders and cyclists is currently compromised along this length of coastal pathway due to the insufficient width of the pathway. The current path network results in a high volume of users having to mix creating a poor amenity outcome with a high risk of collision or unintentional interaction.

Bicycle riders, skateboard riders or scooter riders cannot ride on the road as it is too dangerous, given the speed of the traffic and the high risk of a fatal incident due to ‘dooring’ from the many parallel car parks in the corridor.

There has been claims that the cycleway is a race track for the ‘lycra clad riders’ and it will cater to a minority group. This active transport network is more than a dedicated cycle path. It includes a separated pedestrian pathway providing a delineated space for children to ride scooters, families on a bike ride, tourists wanting to enjoy the coastline, and local walkers, skateboarders, bike riders and scooters riders.

Addressing concerns about the removal of beachside car spaces, the groups say the proposal will provide increased parking with an additional 20 spaces. This means it will be easier to find a car park in the area on busy days.

The addition of off-street parking will reduce the risk of people riding bikes on roads being ‘doored’ when riding along this stretch of Aerodrome Road. This will also reduce the unnecessary interaction between active transport users and pedestrians on the existing footpaths, improving safety, comfort and travel time for all users.

This type of active transport infrastructure already exists on the Sunshine Coast in the form of Stage 2 from Mooloolah River to Amarina Avenue at Mooloolaba. This first stage has proven to be a success for the Sunshine Coast.

The M2M cycleway and Car parks

The Department of Transport and Main Roads says the preferred Stage 6 option may relocate up to 91 existing car parks along the Alexandra Headland foreshore area, which includes 79 parallel parks between Sixth Avenue and Mary Street at Maroochydore, and 12 angle parks near the Alexandra Headland Surf Life Saving Club.

The loss of the 91 spaces would be mitigated by providing around 111 new spaces in other locations along the corridor, resulting in a possible net gain of 20 new spaces, as well as eight additional motorcycle parking bays. Pick-up and drop-off bays are also being considered by the council.