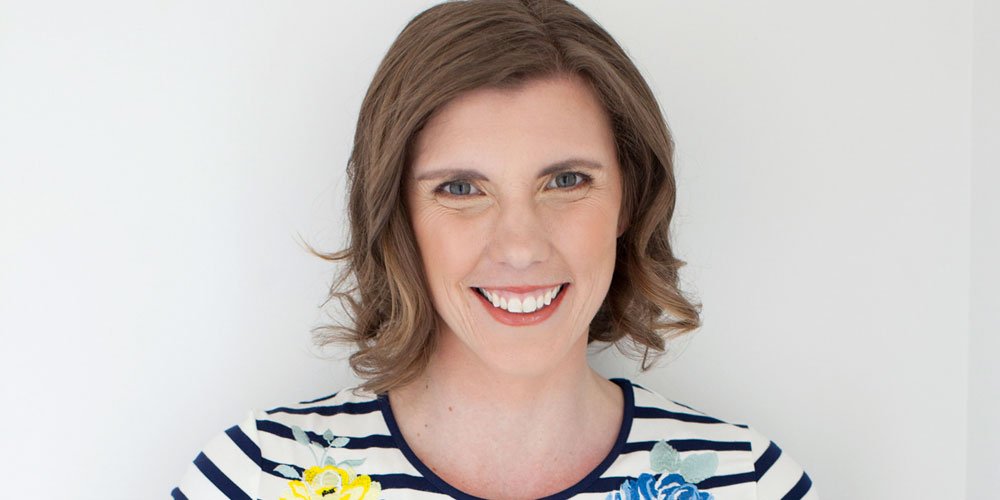 When schools were closed towards the end of term two and children moved to online learning from home, being a mumpreneur took on a whole new meaning.

With the office being taken over by school-issued laptops and textbooks, non-fiction ghostwriter Roxanne McCarty-O’Kane found herself shifting roles to become the designated Zoom secretary.

Instead of deep-diving into content for client’s manuscripts, the former My Weekly Preview journalist was tasked with ensuring her two children, aged eight
and six, were logging on to classes at the scheduled times.

Day-to-day activities required to run a business often took a backseat, or pushed working hours to the evenings when the kids were in bed. And she was not alone. Being a mother running a business can be a juggle, but throw in the requirement to home school for five weeks and 2020 has proven to be one of the toughest yet for the region’s mumpreneurs.

Despite these challenging times, Ms McCarty-O’Kane is among six Sunshine Coast mumpreneurs to be named as finalists for the 2020 AusMumpreneur Awards. She is a finalist in the Making a Difference in Business (People’s Choice) category after a track record where she doubled business turnover every year since starting her ghostwriting business in 2018, while fulfilling her passion for community connection as a journalist for My Weekly Preview.

“Juggling home schooling and running a business for five weeks earlier this year was something I never imagined I would have to do,” Ms McCarty-O’Kane says. “We got through it and my kids and I are still friends, so I count that as a success.

“An interesting outcome of these times is people are reflecting now, more than ever, on the things that truly matter to them. The result is I have seen a huge increase in the number of people signing up to become authors.”

AusMumpreneur is the second national awards Ms McCarty-O’Kane has secured finalist status with this year. In March, she was announced as a finalist in the Australian Small Business Champion Awards in the Sole Operator category. The winners have not yet been named, with the gala awards event postponed until November 29.

In the meantime, Ms McCarty-O’Kane is celebrating the AusMumpreneur announcement with other Sunshine Coast finalists, including Kym Cousins, Rachel Pope and Kate Langford.

The local finalists in People’s Choice categories need the support of the community to secure a win.

The winners of the 2020 AusMumpreneur Awards will be announced at an online event at a date yet to be announced in September.

To show your support, head to surveymonkey.com/r/AUSMUMQLD

Rachel Pope – Women Who Will Change The World (Judged category)