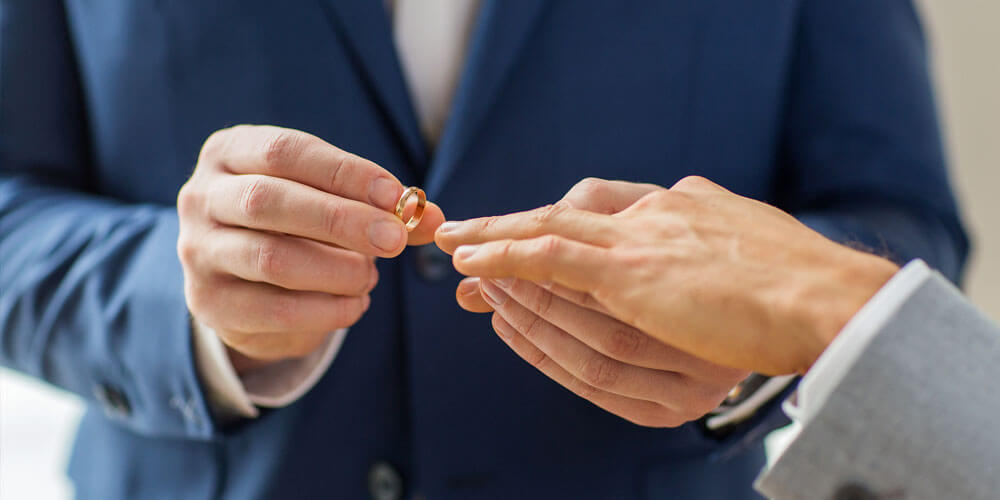 The majority of Sunshine Coast residents have said yes to same-sex marriage, but couples will still be waiting at least a few months before they can say “I do”.

The Australian Bureau of Statistics revealed the results of the nationwide vote on same-sex marriage on November 15, with 61.6 per cent of voters in favour and 38.4 per cent against. A staggering 80 per cent of registered voters participated in the survey.

The results, however, are not legally binding and Federal politicians are now in the process of finalising the laws that will allow same-sex marriage to proceed.

When the time comes, Sunshine Coast marriage celebrant Lynette Maguire will be ready.

The Birtinya resident has been an open advocate for same-sex marriage and has performed civil ceremonies for many couples who wanted to commit to one another before the law was changed.

Ms Maguire has offered to marry those couples, all ladies, free of charge once the law is changed.

“I think [the result] is absolutely fabulous,” she says. “Love wins, which is what we are all after.

“I’m happy to marry all of the lady loves I have worked with. It’s the least I can do, quite frankly. Marriage should be about love; it shouldn’t be about politics and the law shouldn’t govern love.”

In his landmark speech following the unveiling of the results, Prime Minister Malcolm Turnbull pledged to have the same-sex legislation passed before Christmas.

The government is expected to debate the bill and vote by the end of next week.

Even if it is passed, couples still have to file a Notice of Intended Marriage and then wait 30 days for it to be cleared before they can legally walk down the aisle.

This means the earliest same-sex weddings can happen is February 2018.

Teenagers journey to Sumatra on trip of a lifetime
What are you thinking?