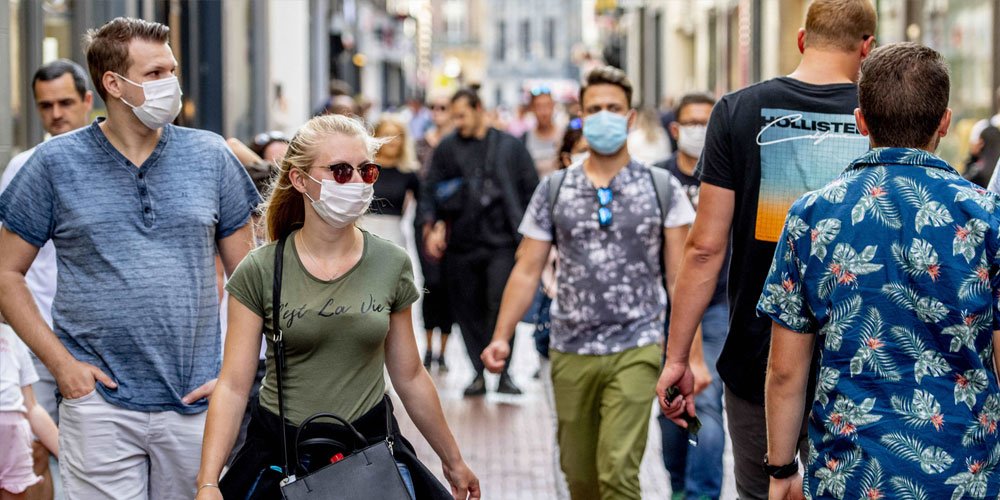 The World Health Organisation (WHO) says there might never be a “silver bullet” for COVID-19 in the form of a perfect vaccine and that the road to normality will be long, with some countries requiring a reset of strategy.

More than 18.14 million people around the world are reported to have been infected with the disease and 688,080 have died, according to a Reuters tally, with some countries that thought they were over the worst experiencing a resurgence.

“The message to people and governments is clear: ‘Do it all’,” Mr Tedros told a virtual news briefing from the UN body’s headquarters in Geneva.

He said face masks should become a symbol of solidarity around the world.

“A number of vaccines are now in phase three clinical trials and we all hope to have a number of effective vaccines that can help prevent people from infection. However, there’s no silver bullet at the moment – and there might never be.”

The WHO head said that, while the coronavirus was the biggest health emergency since the early 20th century, the international scramble for a vaccine was also “unprecedented”.

But he underscored uncertainties.

“There are concerns that we may not have a vaccine that may work, or its protection could be for just a few months, not more. But until we finish the clinical trials, we will not know.”

Mr Ryan said countries with high transmission rates, including Brazil and India, needed to brace for a big battle: “The way out is long and requires a sustained commitment,” he said, calling for a “reset” of approach in some places.

“Some countries are really going to have to take a step back now and really take a look at how they are addressing the pandemic within their national borders,” he added.

Asked about the US outbreak, which White House coronavirus experts say is entering a “new phase”, he said officials seemed to have set out the “right path” and it was not the WHO’s job to do so.

The WHO officials said an advance investigation team had concluded its China mission and laid out the groundwork for further efforts to identify the origins of the virus.

The study is one of the demands made by top donor the United States which plans to leave the body next year, accusing it of being too acquiescent to China.

A larger, WHO-led team of Chinese and international experts is planned next, including in the city of Wuhan, although the timing and composition of that was unclear.

Mr Ryan said China had already given some information but knowledge gaps remained.

Sign on to save a life
Unitywater lets the love flow