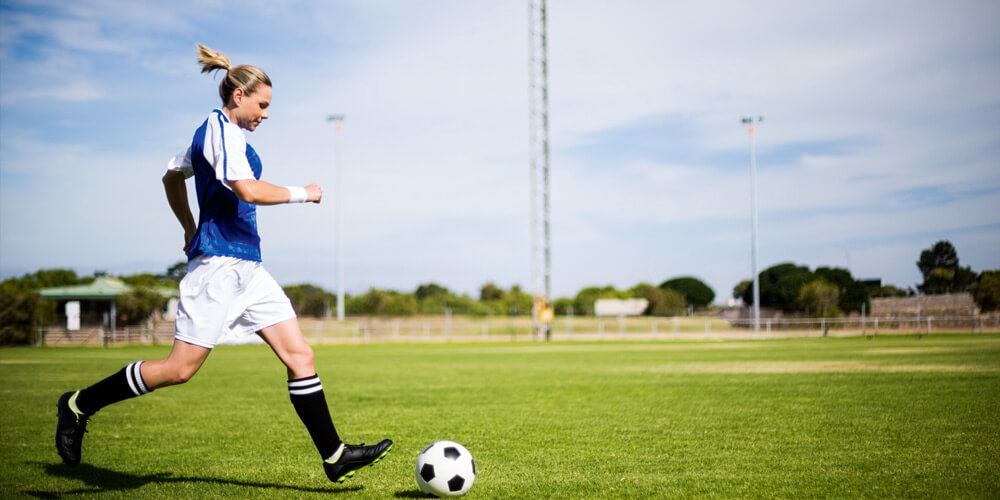 The foundations laid four years ago to increase opportunities for female soccer players on the Sunshine Coast have paid off for the Buderim Wanderers Football Club.

The club has been awarded a five-year National Premier League Women’s (NPLW) licence through Football Queensland for the first time, and from next year will join the competitive ranks of 14 other license holders across the state.

This landmark move will provide an elite pathway for female footballers, who have seized the opportunity to trial for the newly formed Sunshine Coast Wanderers Football Club, which will take part in its inaugural season in 2018.

Sunshine Coast Wanderers (SCW) NPLW general manager Stuart Collins says more than 100 women and girls have registered to trial for the new club’s under 13, under 15 and under 17 teams as well as the senior division to have a tilt at competing at the top level.

Some hopefuls travelled from as far as Gladstone to trial, while others who have played for Brisbane clubs are aiming to secure spots in a team closer to home.

Mr Collins says the teams will have a real shot at making a statement in their inaugural season and many trialists have been inspired by how the Sunshine Coast Lightning team took out the Suncorp Super Netball series in their maiden year.

“The Wanderers have developed a strong reputation, with the premier women’s team undefeated all of last season until they reached the finals of the Brisbane-based Elaine Watson Cup,” he says.

“They were the Hyundai team of the year Australia-wide. The fact that we had two women’s premier teams in the competition is pretty much unheard of, and we were premiers in the third division as well as the under 16s, with the under 12s grand final winners.”

Mr Collins, who has been instrumental in establishing a quality female football program through the Buderim Wanderers with Jim Slater, says the club has fostered a productive environment that allows girls to progress through the ranks with quality instruction and a dedicated support team behind them.

“A couple of years back, you were lucky to have the numbers to form a squad, but now we are attracting players from far and wide.

“Now, we are reaping the rewards and entry into the NPLW is the next step in our evolution,’’ he says.

The Buderim Wanderers began preparing their NPLW bid around 12 months ago and with the license granted in August, the club have launched the SCW to cater for the national premier league team.

The club will also field men’s junior, youth and senior teams in the Football Queensland Premier League next year.

Mr Collins says they anticipate the club will grow from a membership of 600 to closer to 1000.

While this will put a strain on training space and facilities, the club is proactively seeking sponsors and is already in talks with the Sunshine Coast Council to look at potential for a secondary space for the club.

Once the space constraints are addressed, Mr Collins says continued growth in the number of women engaging in the sport will allow the club to continue to expand, first with an increase in the number of divisions the club can field teams in.

Eventually, he hopes to see the club develop an elite sporting facility especially for female footballers.

“The Coast is becoming a bit of a sporting capital and we are on the verge of launching something which is going to be massive,” he says.

“We hope people come down and take in the spectacle once we start playing home games.

“The ladies are up for a 26-round season, which is larger than the 16 to 18 rounds they’re used to. They have a big season ahead of them and I’m sure they will shine.”

Once the squads are finalised, pre-season training will begin in December and the 2018 season will kick off in February.