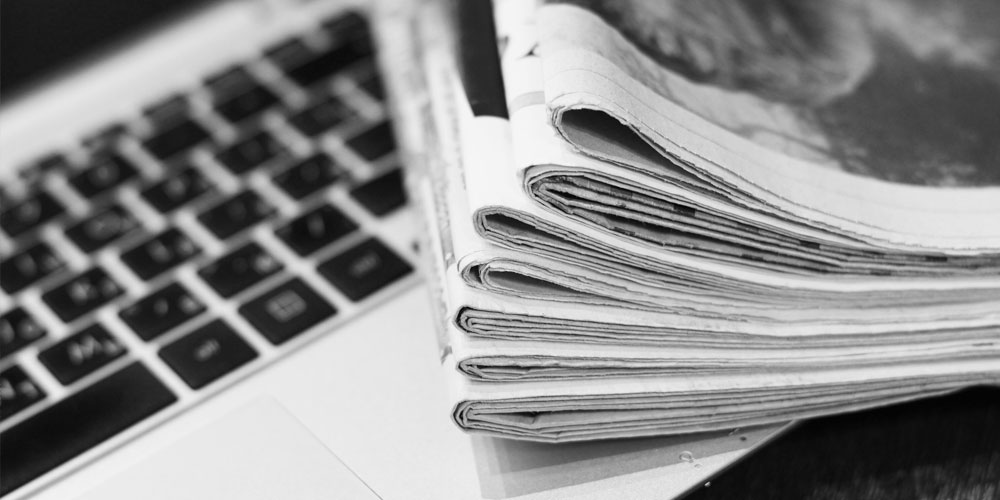 Katrina Whye is one of 10 people who has won an iPad in a recent national survey on local news.

The My Weekly Preview reader won the Apple iPad in a randomly selected draw as part of the survey, which received one of the biggest responses of all media surveys in Australia.

The survey, conducted late last year, is part of the largest-ever Australian study on how regional news can thrive in the digital era.

Deakin University, RMIT University and Country Press Australia, the peak regional media organisation, of which this magazine is a member, are leading the study.

The three-year project has almost $250,000 backing from the Australian Research Council, one of the Federal Government’s main competitive research funding agencies.

More than 4000 people responded with their ideas and suggestions to improve newspaper coverage, with many passionate about their support for the future of both print and digital local news.

Thousands of qualitative comments were also received as part of the survey, such as:

“Should be supported by Federal and State governments with advertising to help keep it a viable business for the older population that do not use online services.”

“Until recently <the newspaper> provided great local coverage for this area. It is now digital only and behind the paywall. A good local paper is a community mainstay in rural areas, part of the glue that holds us all together. Digital is okay, it just needs to be comprehensive and free to the public.”

Project partner and Country Press Australia executive director, Bruce Morgan, recently said the local news innovation project was as much about regional communities as it was about local media businesses.

“Local media outside metropolitan Australia is very much the journal of record for the towns and regions it represents,” he said. “It is not exaggerating to say that, should we lose local media representation,  it will impact not just on the fabric of those communities, but the very principles of democracy. That is, the ability to record, champion, challenge and hold accountable.

“That is why this highly-credible, well-funded research is vital to those communities and their future,” Mr Morgan said.