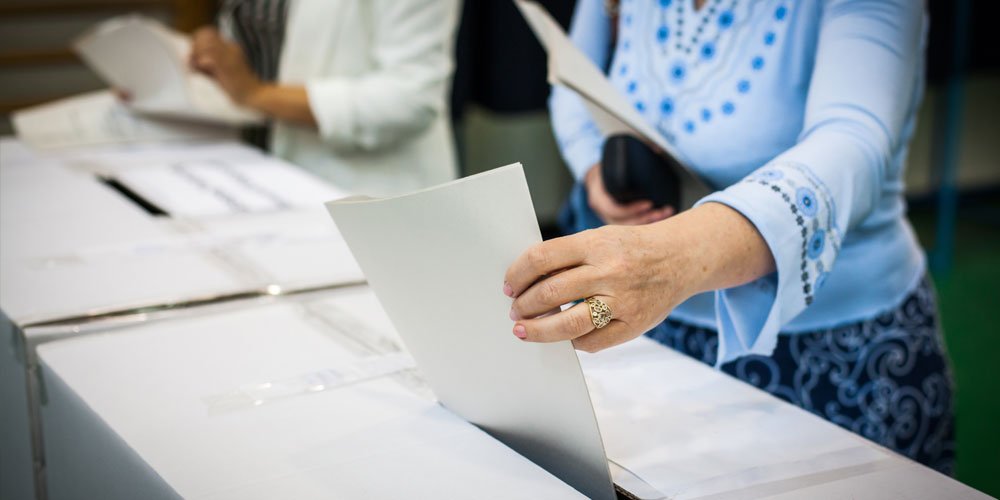 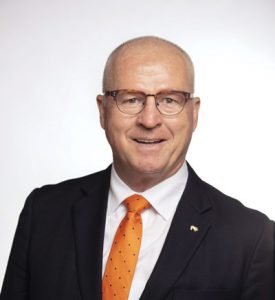 Mayor Mark Jamieson will complete another term as the mayor of the Sunshine Coast Council, with his win confirmed soon after the local government elections were held on Saturday, March 28.

After waiting for final numbers to be tallied, the Queensland Electoral Commission has now formally declared the names of our new and returning councillors. The new Sunshine Coast Council has retained half of its former councillors, with five new members joining the council.

In Division 1, Rick Baberowski was re-elected. Division 2 councillor and former deputy mayor Tim Dwyer did not recontest the election, opting for a change of career after 20 years as a local council representative. The councillor for Division 2 is now Terry Landsberg.

With long-time Division 5 councillor Jenny McKay stepping down, this division had 10 hopefuls vying for the job, which was won by Winston Johnston.