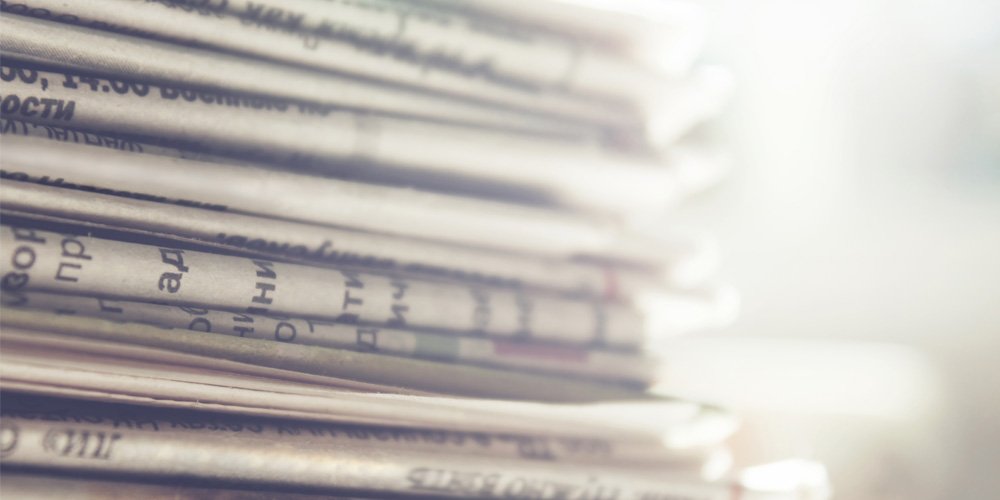 News Corp Australia has announced the bulk of its regional and suburban community papers across the country will go digital-only from June 29, putting hundreds of jobs on the line.

The news will affect the Sunshine Coast Daily and its community titles including Caloundra Weekly and Noosa News.

It has been reported up to a third of jobs at the company could be axed under the restructure.

“Today’s announcements … will mean some job roles will change and regretfully, will lead to job losses,” chief executive Michael Miller said on Thursday.

Larger regional papers, which includes the Hobart Mercury and NT News, will continue to be published.

Some regional and community titles will no longer exist but their journalists will continue to feed copy into the local masthead.

In an email to staff seen by AAP, Mr Miller pointed to the coronavirus’ impact on print advertising revenue for the changes.

He said there would have to be a fundamental shift in the way the company operated, including hiring digital-only journalists and focusing on online advertising.

“The closure of so many mastheads represents an immense blow to local communities,” he said.

Mr Murphy said the union was still waiting on clarity on how many jobs would go and expected fair treatment for any staff forced to leave.

Media companies across the country are making massive cuts or shutting shop completely during the coronavirus pandemic, with the latest including Buzzfeed Australia and 10 Daily.

*My Weekly Preview is a locally owned independent publication.

Continue Reading
You may also like...
Related Topics: news