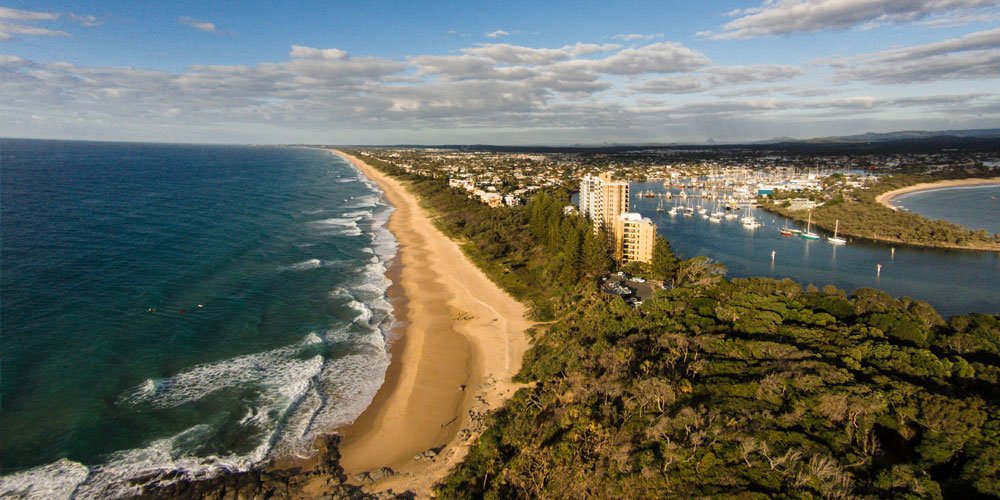 Sunshine Coast ratepayers will lose their $63.45 early bird discount but have been spared an increase in general rates while pensioners have been promised an extra 14 per cent off in this year’s council budget.

People who pay their bills before the due date will no longer receive the on-time discount of five per cent which is being scrapped, with that $10 million directed instead to disaster services.

The cost of wheelie bin collection will rise 2.5 per cent ($7.70) to $316.80, while the Environment Levy would jump by $4 to $80, with 100 per cent of that extra $600,000 for the council coffers targeted at invasive weeds. Sunshine Coast Council handed down its 2021/2022 budget last Thursday, which revealed most residential properties will continue to pay rates of around $1269.

Mayor Mark Jamieson says the budget, which has an operating surplus of $18.8 million, is aimed at supporting and growing the region during “challenging times” caused by the COVID pandemic.

“We developed a considered budget which focuses on support, safety and local recovery,” Cr Jamieson says.

“To this end, there will be no increase to the minimum general rate, which will benefit the majority of our ratepayers.

“All pensioners will benefit from a 14 per cent increase in their pensioner concession rate. Sole home owners on full pensions will receive a $262 concession, an increase of $32.

“Those on part-pensions will also benefit with their concession increasing to between $74 and $205, depending on whether they own the property solely or jointly. There will be no increases in the majority of our levies, with the exception of the Environment Levy where we are proposing a $4 increase.

“And we will continue our unwavering commitment to supporting the region’s economy from the impacts of COVID by investing $268.9 million in job-creating local infrastructure projects along with increasing our spending on frontline services.”

Mayor Jamieson says the council’s $268.9 million capital works program is one of the largest in southeast Queensland, outside Brisbane and will create jobs while building local infrastructure.

The Transport Levy and the Heritage Levy have not increased and remain $44 and $13 per annum respectively.

Mayor Jamieson says the saving from scrapping the five per cent rates discount will re-establish the $5-million Disaster Rehabilitation Reserve.

“This is a financially prudent approach to support our growing community, while avoiding an across-the-board increase in the general rate,” he says.

“Council remains committed however, to assisting ratepayers who cannot pay in full by the due date and will be continuing to offer payment arrangements.