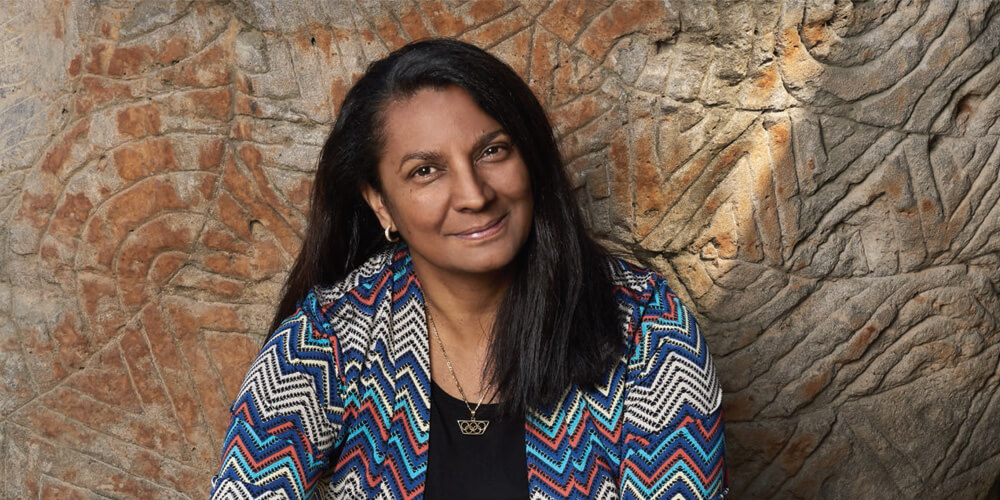 When Nova Peris was compiling her latest book Nova: Finding My Voice, a sense of sadness washed over her.

The book is a compilation of the speeches she gave during her time as Australia’s first Aboriginal woman elected to Federal Parliament. While its creation gave her the chance to relive some of the heartfelt and passionate speeches she gave in her time as a member of the Northern Territory Labor senate, one of the last speeches she made before deciding not to recontest the seat due to family reasons brought a tear to her eye.

“It was around Reconciliation Week in May of 2016 and I recited elements of senator Neville Bonner’s maiden speech that he gave in 1971, and 45 years on, when you look at where Aboriginal affairs are at, I’m still talking about the things he was championing back then and not much has changed,” she tells My Weekly Preview. (Mr Bonner was the first indigenous Australian elected to federal government.)

Ms Peris moved to Maroochydore in 1989 and lived there for 18 months to play for a local hockey club, and she will return next week for the first time since then for an author talk as part of the Horizon Festival.

Ms Peris made history as the first Aboriginal woman to win an Olympic gold medal as part of the Hockeyroos at the 1996 Olympic Games. She then switched to sprinting and represented Australia in the 1998 Commonwealth Games, winning the 200-metre sprint and the 4 x 100-metre team relay before going on to the 2000 Olympic Games.

She says the seed for a tilt at politics was planted in 2004, but her son was only 18 months old at the time, so she decided to pass. But the thought was never far from her mind, so when the opportunity arose again, Ms Peris jumped right in.

“When you get asked to serve, or your put your hand up, you feel extremely passionate about it,” she says. “I found it hard going in through the opposition at the time, but I went in with good intentions to shine a massive big spotlight on what I had seen through my lifetime and when I got in there, it wasn’t all it’s cut out to be.”

Ms Peris calls her latest book an “appetite builder” for her upcoming autobiography, which will pick up where her 2003 release Nova: My Story left off.

Finding My Voice also features the speeches of well-known figures around the world who have inspired Ms Peris’ journey and motivated her to have the courage to speak out on the topics she is passionate about.

No longer a politician, Ms Peris now works for Vicsport and is helping the Essendon Football Club establish an Aboriginal and Torres Strait Islander Sports Hall of Fame.

Her children are following in her sporting footsteps, with 14-year-old son Jack a two-time national 400-metre champion in the under 15s and under 16s. He was also recently named the NAIDOC Sportsperson of the Year, becoming the youngest recipient to date.

See Nova Peris at the Maroochydore Library on August 30 at 6pm. For more details and to buy tickets, visit library.sunshinecoast.qld.gov.au.

Do you know the key to happiness?
On your marks: nippers celebrate 50 years