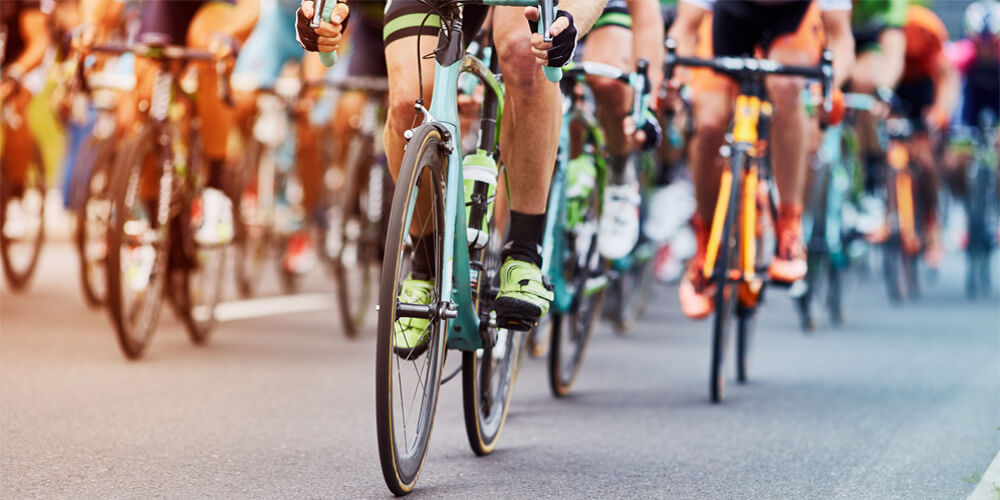 Nambour-born Australian representative cyclist Shara Gillow is no stranger to a challenge.

The athlete is gearing up to compete in the upcoming national championships, which will be staged in January, and she is hoping to qualify for the 2018 Commonwealth Games at the event.

“I have my individual time trial on Friday the fifth, and Sunday the seventh is the road race,’’ she tells My Weekly Preview.

“I’ve got to get back on the bike every day again and do lots of training in the lead up.”

After starting her professional cycling career as a 20-year-old, Ms Gillow has earned many impressive accomplishments including representing Australia in the 2012 London Olympics.

“I’ve got four national championship titles,” she says. “I want to add to those and to go for a fifth.”

As part of her training preparations, Ms Gillow will join more than 220 cyclists for the sixth annual Buderim 9 Challenge.

She has been named as this year’s ambassador for the event, which raises money for CPL, a disability service which works to maximise the potential of people of all ages. Previously called Cerebral Palsy League, its name now stands for Choice, Passion and Life.

The funds raised from the ride will go directly to supporting children and families on the Sunshine Coast living with cerebral palsy by providing useful technology, safety aids and money for family days out.

This will be Ms Gillow’s first time participating in the charity ride, which is sponsored by Argon Law, and she says she has heard great things and is passionate about the cause.

“It kicks off at 4am for rego so it really shows people’s dedication to get on their bikes for the cause. I’m really excited to be a part of it,” Ms Gillow adds.

The event requires participants to tackle either one, five or nine of the Buderim hills, up to 76 kilometres, within a three-hour time period.

Raising an impressive $24,000 last year, the ride is expected to be bigger and better this year.

Ms Gillow is one of the 37 female entrants who have already registered for the competition and she says she would like to see even more women and girls get into cycling.

“There are lots of guys that cycle on the Sunshine Coast so it’s good to encourage females to get on the bike.”

New to the event this year is a team challenge, where three riders can sign up to tackle three hills each.

It’s not too late to sign up to the event, with early-bird prices applying until December 10. Visit the B9 website at buderim9.com.au. My Weekly Preview is a proud supporter of the event.