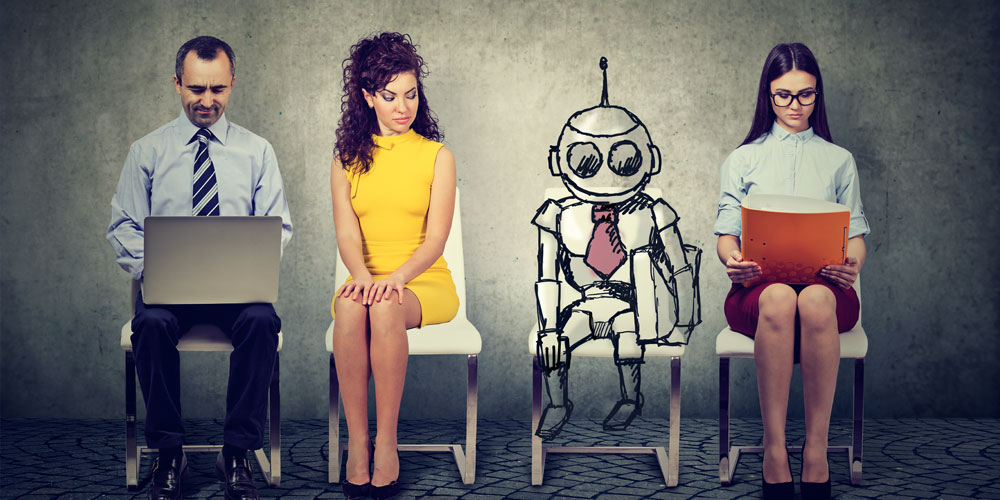 Australian demographer Bernard Salt envisions the Sunshine Coast in 2040 as an area economically re-shaped by the creation of the new Maroochydore CBD, the expanded airport and the university hospital.

He suggests a community populated by digital champions, entrepreneurs and start-ups in the biotech, nanotech and IT business sector.

“The results will be a Sunshine Coast that is not just bigger, but also younger, more highly educated and entrepreneurial,” Mr Salt says in a report titled The Activated City: Imagining the Sunshine Coast in 2040.

The Sunshine Coast Council future vision agrees with much of the report, predicting that by 2033 the local economy will double and by 2041, the creation of 100,000 new jobs can be expected in seven key industries – health and wellbeing; education and research; knowledge industries and professional services; agribusiness; aviation and aerospace; clean technologies; and tourism, sport and leisure.

Some of these new jobs are already here and others are yet to come. There has been a 23 per cent increase in the economic value of agriculture over the past decade with the region now recognised as one of the most dynamic locations for new food in Australia.

Demand in this sector, which includes the ever-expanding production of artisan beverages, is expected to grow significantly from Asian markets with the advent of free trade agreements with Japan, China and Korea.

Here in Queensland, the demand for artisan beverages has inspired the creation of distilleries and resulted in the emergence of more than 20 craft breweries.

One of these businesses is CAVU Distilling, which is behind the Sunshine & Sons brand of spirits. The enterprise opened in 2020 and is now thriving.

Founder Matt Hobson left his long-term airline career to pursue his dream with co-founder and best mate Michael Conrad. Mr Hobson says he was lured to the Sunshine Coast with the promise of a lifestyle that could easily mix, “growing families, business and a brand”.

Importantly, the location offered the ability to combine agriculture and manufacturing with direct access to local ingredients.

“A wink to our not-so-humble ambitions in the rum category,” Mr Hobson confirms.

Despite the challenges of 2020 and 2021, Mr Hobson says the company is experiencing spectacular growth, including opening the popular distillery door visitor experience and establishing supply of its product to Australia’s largest liquor retailers. “It’s been onwards and upwards for sure,” he tells My Weekly Preview.

Proving that this no idle boast, the business is about to release Australia’s first 100 per cent certified organic rum. Syncing with its penchant for quirky names, this product is aptly named Nil Desperandum, which is Latin for ‘nothing to despair’. And according to the owners, the title expresses the more contemporary and laconic Australian saying of ‘no worries’.

Mr Hobson says sourcing sugar cane grown organically is a difficult undertaking and until recently Australian organic sugar and organic molasses (the product left over from sugar refining) was not available.

“However, when it did become available we jumped on it. We can now proudly claim our distillery is accredited by Australian Certified Organic,” he says.

“A nod to Australian rum being required by law to be aged in wood for two years,” Mr Hobson adds.

Advanced technology including digital solutions to meet the needs of an ageing population, and recognition of mental wellbeing, are just two of the keys drivers in this area. To support new business and employment in the health industry, the council delivers the SunRamp health technology accelerator program. This program focuses on supporting late-stage start-up health technology businesses and assisting them to scale up, and capitalise on the capability of the Sunshine Coast International Broadband Network.

The new businesses include industries around:  Agetech – improving the lives of the elderly through technology such as smart home devices, wearables and enabled home care, mental health tech – including apps and monitoring, telehealth, corporate wellness and e-treatment; and digital health – the use of technology, communication, services and processes in healthcare.

The education and research sector is predicted to become the Sunshine Coast’s second largest employer by 2033. This is the result of major capital investments that will require a highly skilled and educated workforce across all of the region’s high-value industries. Demand for educational services is predicted to grow by up to 50 per cent between 2013 and 2033. In 2018, the education and training sector provided more than 12,580 jobs and contributed $1 billion to the Sunshine Coast’s economy.

Sunshine Coast Council predicts the following to be the top three careers by 2025.

Data scientist – analyse significant data to understand and predict consumer behaviour. May involve specialisations such as maths, statistics, modelling, medical science and engineering. Large demand for this career will be found in the Sunshine Coast University Hospital and health precinct.

Computer systems analyst – these experts ensure organisations’ technological needs are met and are improving with advancements and demands of the increasingly connected world. Demand for this career should be present at SunCental Maroochydore, Aura and Oceanside developments, to name a few.

Software and app developer – designers and programmers who create software applications, apps and augmented reality and virtual reality. Demand for this career will be found in many start-ups, international firms and local business and organisations.

Sunshine Coast University senior lecturer in history and futures, Dr Mark Bussey, says COVID-19 accelerated the penetration of communication technologies into work, allowing many of us to work from anywhere. “Pre-COVID this was already happening but at nothing like the scale it is today.”

Duty Point managing director Stan Kaine says the business relocated its base to Maroochydore from Tasmania, to take advantage of a larger IT resource pool.

Since then, the company has grown from eight to 40 people. “We have some locations in the UK, US, Egypt and Tasmania but the main workforce is in southeast Queensland,” he says.

In line with this, in June 2020 Sunshine Coast Council landed a Cyber Security Innovation Node. The node is designed to deliver increased cyber security capability, talent and education programs across the region, as well as fast-track cyber security exports internationally.

It is estimated the national cyber security industry has the potential to almost triple in size over the next decade, with revenues expected to increase from $2 billion in 2018 to $6 billion by 2026. It supports priority industries, including defence, medtech, mining technology and services, advanced manufacturing, food and agriculture.

Sunshine Coast Mayor Mark Jamieson says high-value initiatives such as this will generate exciting new employment and industry development opportunities that will underpin our region’s economy.

Based on projections from the Federal Government, nurses are expected to become the fastest growing occupation by 2050. The Sunshine Coast Health Institute, a partnership between the Sunshine Coast Hospital and Health Service, USC, TAFE and Griffith University, provides tools and training to develop and improve the skills of doctors, nurses, allied health.

Continue Reading
You may also like...
Related Topics: careers

A little goes a long way
Clubbing together to save lives