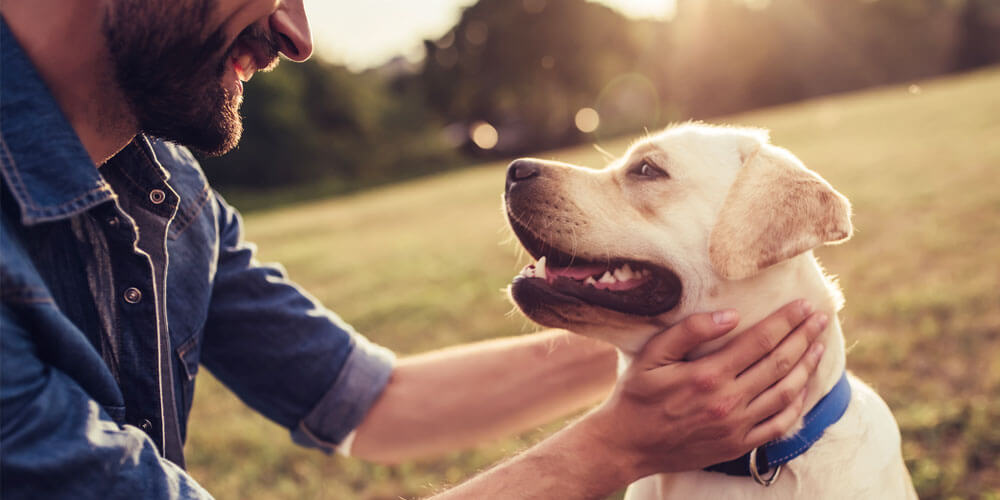 With Australia’s largest animal welfare organisation declaring it was at capacity and would no longer accept surrendered animals, the pressure has been put on smaller organisations across the country.

The RSPCA, which accepted more than 130,000 animals last year, has been diverting people to organisations like the Sunshine Coast Animal Refuge and 4 Paws Animal Rescue.

4 Paws president Julie Penlington says her organisation is “always on catch-up” when it comes to meeting demand to find foster homes for unwanted animals, but she says the RSPCA’s move has exacerbated the problem for the smaller organisations, which are also both at capacity.

“We took in six surrenders over just two days (last week) and we are getting calls from people who have been referred to us from the RSPCA. We are struggling with up to 20 people wanting to surrender cats each week,” she says.

Ms Penlington says there has been a dramatic increase in the number of people surrendering pets simply because they no longer fit into their lifestyle.

“These people have a cavalier ‘I need to move on’ attitude. I think people have such disposable incomes now that some view pet ownership the same as owning the latest electronic gadget and think nothing of spending $1500 on a dog, only to find out it is a lot of work [to care for a pet],” she says.

“We are finding that when they do surrender these dogs, they have often not desexed them, given them vaccinations or heartworm treatments, so we undertake all of that before we move on to find the animals a foster home and then permanent home.

“Any pet is a minimum 15-year commitment and there are also financial commitments going forward. Realistically these days, you have to get some sort of pet insurance, or put away money each week, like a Christmas club for emergencies. Of course, prevention’s the key and regular vaccinations and checks each year nip these things in the bud.”

Such has been the volume of surrenders that Ms Penlington says the demographics of pets available for adoption has greatly shifted.

“Fifteen years ago, you would find mainly staffies and working dogs, but these days we are getting all sorts of dogs and that’s due to the puppy mill factor. People going out paying big money for little cross-breed dogs and then surrendering them a year or two later.”

SCARS operations manager Penny Brischke says they have seen a larger than usual number of adult cats being surrendered to their Sippy Creek site.

“We are one of the only organisations on the Coast that can take adult cats in the volumes we take them in, and the RSPCA took a reasonable amount of pressure off us when we were full and overflowing. It has been a really heartbreaking struggle to lose that assistance,” she says.

“Cats have always been harder for us to find forever homes for, but we’ve never had problems to this degree. We have noticed the impact of losing such a major national welfare body who closed off because they too were struggling.”

Ms Brischke says they had 60 cats on waiting lists to be surrendered on top of the 40 cats already in the refuge and a further 30, mostly kittens, in foster care awaiting adoption.

“We just finished a Mayday Mayday promotion, where we made all adult cats $49 to adopt and that didn’t really make a difference. The price isn’t the issue, it’s the [lack of] demand from people that is the issue,” she says.

The challenge they now face is what will happen to the cats who cannot be surrendered due to their capacity issues. Ms Brischke says they could see more healthy cats being euthanised or abandoned. The latter means cats that haven’t been desexed can breed unchecked.

“They are prolific reproducers and can have a couple of litters a year. They can get pregnant from just five-and-a-half months of age and they can undergo a constant breeding cycle. I think because this is largely unseen, people don’t understand how big the issue is,” she says.

“The key is to desex your cats and we have a program where you can access vouchers that allow you to do that at supporting vets across the Coast for less than a third of the usual cost.”

Ms Penlington and Ms Brischke’s message is simple – know and accept the commitment you are making before you choose to get a pet and when you do decide to get a pet adopt, don’t shop.

4 Paws is always on the lookout for new foster homes for surrendered animals as well as long-term carers and sponsors for their Permanent Residents program, which finds forever homes for animals with health conditions and provides financial support for the carers for the rest of the animal’s life.

The organisation is 100 per cent run by volunteers, so every cent donated goes to providing for the animals in their care.

“Every pet I think of as my pet and I want to be able to put my head down at night and know that our animals have gone to the best possible home,” Ms Penlington says.

To find out how you can adopt an animal or support 4 Paws, visit 4pawsanimalrescue.org.au.

Bloomhill steps up war on waste
Slaves to social media