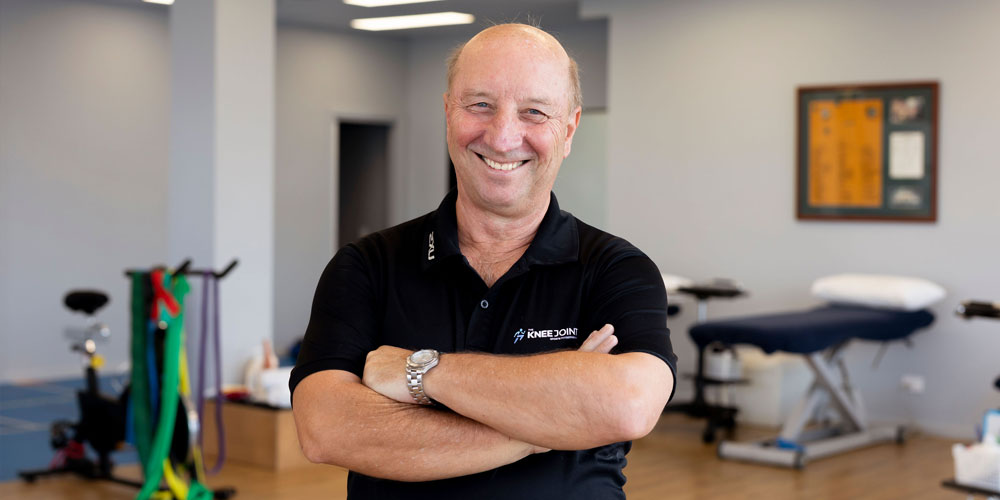 A former Wallabies physiotherapist who calls the Sunshine Coast home has spent generations keeping elite athletes in the sport they love. Greg Craig has helped make sporting dreams come true, even through injury, for the likes of rugby union greats Tim Horan and George Gregan.

He has even treated musical greats like Jimmy Barnes and former Prime Minister John Howard.

As he steps down after a wonderful career, Mr Craig has reflected on his time in the job. He is proud to have worked with a host of top teams during their golden eras and to have been the Sunshine Coast Lightning netball team’s physiotherapist since 2016.

In 1982, he completed his post-graduate studies in sports physiotherapy.

He was awarded as a titled Australian physiotherapy sports and exercise physiotherapist in 1999.

In 2007, he moved from Sydney to the Sunshine Coast and founded The Knee Joint Sports Physiotherapy at Bokarina in November 2008.

Now, after almost 40 years, the popular physio is retiring, but he has fond memories of his time in the role.

During his career, he worked with the Wallabies for 16 years, from 1985 to 2001, and travelled to four World Cups.

Mr Craig says he loved being able to help athletes back on to the field.

“When you tour with teams, your job is to keep the players that are good enough to play in that team on the field,” he says. “That is always rewarding and I’ve been lucky enough to be in the golden era of a few teams and celebrating with their successes.

“Winning two World Cups with (The Wallabies) was very rewarding. It’s very much a team effort.

Mr Craig was also the Australian Barbarians rugby team physiotherapist from 1988 to1996.

“Athletes are highly-motivated people so in treating them you can push them a little bit harder and get them back to where they want to be.”

Since then, he has also helped countless Sunshine Coast residents through his clinic in Bokarina.

Mr Craig retired from clinical physiotherapy to the public on December 31, but will stay on working with the Sunshine Coast Lightning.

“They are magnificent athletes, the (Lightning) girls. They are impressive.

“I also plan to enjoy myself, go for walks, cycles and kayaks – it just opens that up a bit more.”

Mr Craig says he is grateful for the opportunity to have worked with such a high calibre of sporting teams, organisations and patients through his clinic.

Let’s welcome in 2022
Good gets better