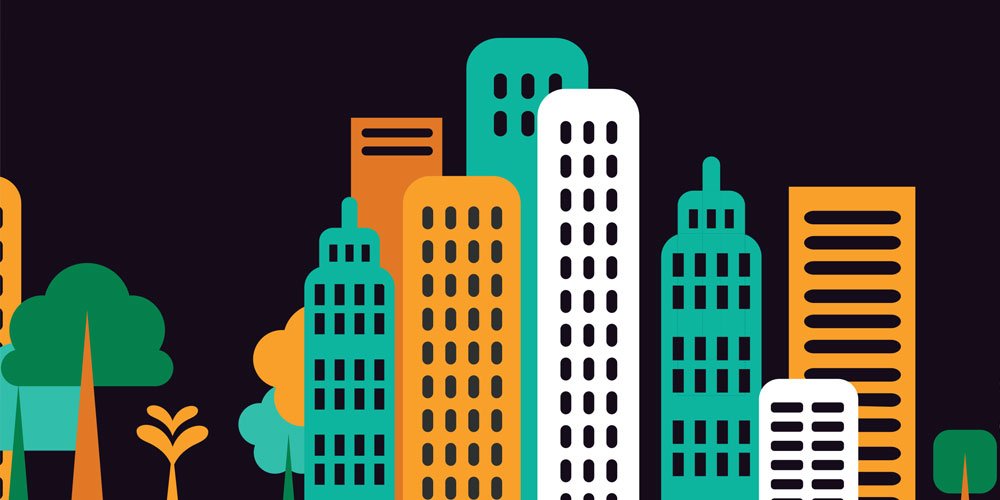 We are not alone. The Sunshine Coast in common with much of the western world, is experiencing a housing shortage and affordability crisis.

Three years ago, a global survey by the Lincoln Institute of Land Policy confirmed this when, out of 200 cities polled around the world, 90 per cent were considered unaffordable when applying the widely used standard of average house prices being more than three times median income.

The search for suitable housing styles goes back to the dawn of time, with many answers emanating from cultural customs and values. However, one Sunshine Coast urban planner is calling for disruption in traditional thinking.

Architect Phil Smith is appealing to the council to show leadership and start a new style of development model.

“The Sunshine Coast Council is a significant landowner,” he says.

“Although council is historically not in the business of providing affordable housing, as landowners it’s time they used their resources and partnered up with the not-for-profit sector to develop affordable housing.”

Mr Smith says the role he is advocating for the council is usually undertaken by state and federal governments. However, if the council did undertake this sort of game-changing initiative, Mr Smith insists it would contribute further to defining the organisation as a visionary leader.

To date, the concept hasn’t had favourable results. In the Noosa Shire, the Tewantin TAFE is a monument to 21st century waste. Purpose built in 2004 as
a TAFE college, inclusive of a short-term accommodation space for artist residencies, the edgy, environmental architecture saw it gain several prestigious building awards.

In 2014, it was closed and remains so. In recent years, the state government negotiated a purchase with Noosa Council, however for various reasons, last year it decided not to proceed with the purchase. Since then, the state government has called for expressions of interest and the result will be announced in the next month.

In the meantime, Noosa shire is offering another model of accommodation.  This model provides short-term, share accommodation for the numerous hospitality staff employed in prime entertainment areas, yet priced out of the area where employers are seeking their labour. It is hoped this concept will set the standard right across the Sunshine Coast region.

Noosa Council has moved ahead and approved Noosa Bounce, a new 122-bed resort offering up a dedicated section to provide short-term, accommodation from $200 per week in premium shared quarters.

Property owner Mark Baldwin says, “Hospitality workers are an integral part of the hospitality and tourism offering and we need to seize this moment to come together and build on our experience and resilience to ensure the sustainable and inclusive recovery of our important tourism sector. My team at Bounce are accustomed to supporting guests, and with the current absence of international travellers, we will have enough beds.”

History shows a change in people’s attitude is eventually reflected in government legislation regarding zoning, but in some cases perhaps not soon enough. Russell Green of RG Strategic, an urban planning company with more than 20 years’ local experience, suggests that industrial zonings could include more than the single ‘caretaker’ residence it currently offers.

Mr Smith agrees and gives an example of the Byron Bay Arts and Industry Estate.

“I have been watching it for 10 to 15 years and it’s developed into vibrant creative space,’’ he tells My Weekly Preview.

“The history of the estate goes back to the early 1970s and by 1975, there were businesses operating out of what was then an isolated, industrial area well away from the heart of town.”

The estate has since evolved into an eclectic mix of businesses and residential uses, moulded by its users. While this evolution has brought vitality to the place, it has also resulted in a number of significant functional issues, not the least of which is mobility and access. It should also be noted that Byron council owns two of four major land holdings in the precinct.

As we look forward, the 2032 Olympic Games may offer further housing opportunities and initiatives. For instance, the Victorian Government in collaboration with Australian Housing Solutions (AHS) oversaw a tender to transfer 82 dwellings from the 2006 Commonwealth Games athlete’s village. These dwellings went on to be used for social housing.

Robina on the Gold Coast is presently mooted as a site for an Olympic Village. It would be built on state-owned land and already Gold Coast Mayor Tom Tate is calling for a building style that is, “desirable to live in post-Olympics”.

Additionally, the Sunshine Coast is poised to institute satellite accommodation for athletes.

Finally, Mr Smith harks back to post-war lifestyles that were built within proximity of services such as the corner shop – more of a village lifestyle.

At that stage, the disruptor came in the form of the family car. The personal transport allowed people to move away from the centre and out into the suburbs with a single family dwelling on big yards.

“The car shaped our design,” he says.

Post-millennium, Mr Smith says he wants to see design once again to be shaped by people.

A review of the current planning scheme (Sunshine Coast Planning Scheme 2014) in 2020 found that while it is generally operating well as a planning instrument, it could be improved in several important ways. Changes to strengthen alignment with more recent state and local policies are considered particularly important.

Responding to emerging issues such as the implications of the COVID-19 pandemic, the predicted impacts of climate change and new technologies are also key considerations.

It is anticipated that the new Sunshine Coast planning scheme, which is intended to be completed by 2024, will build on the strengths of the current planning scheme while also providing new and enhanced direction for future development.

In doing so, it will play a crucial role in achieving council’s vision of becoming Australia’s most sustainable region.

In the UK, Bristol has re-aligned tenure systems into multiple tenures for housing, and in Bristol you will find construction of 161 homes on a former primary school site with six different types of tenure. A housing association, community investment company and private investor have worked together to create this model, in which some houses will be sold at market price and others made available through tenures, including shared ownership and rent-to-buy. The scheme is aimed at vital workers who are being priced out of the city. 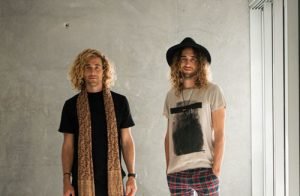 The ‘one caretaker’ space allocated to Sunshine Coast industrial estates works beautifully for two brothers in the music industry.

Musicians and creative entrepreneurs Aaron and Levi VanderAa have located their home and business life in a warehouse-style building in the Coolum Eco Industrial Park.

“In the warehouse, we have a three-bedroom area upstairs with all amenities and downstairs is where we run our music and creative hub,’’ Aaron says.

The brothers have named their warehouse/studio The Space Between. While the business goes under the name of VanderAa Collective, the enterprise brings together a team of industry professionals, creatives, directors, artists, technical engineers, marketing executives, social media strategists and videographers.

“It’s ideal living here for a musician – because while there are sound regulations, they are not the same as residential limits,” Aaron says.

Besides that, there is the financial aspect of having one property.

“It cuts down on renting costs and gives us a chance to look at other things in the future.”

Obviously there is industrial noise generated during working hours.  However, “once it’s knock-off time there’s plenty of peace,” Aaron says.

In terms of look and feel, he says the warehouse incorporates two different types of experiences.

“From the front roller door, the outlook is industrial – it’s definitely nothing like the suburbs,” he says.

“But from the back we look at the lake and there’s all sorts of birds and ducks and wildlife.

“And the beautiful thing is, we’re seven minutes from Coolum Beach.”

A frontline worker’s plea
Challenge is on for young innovators