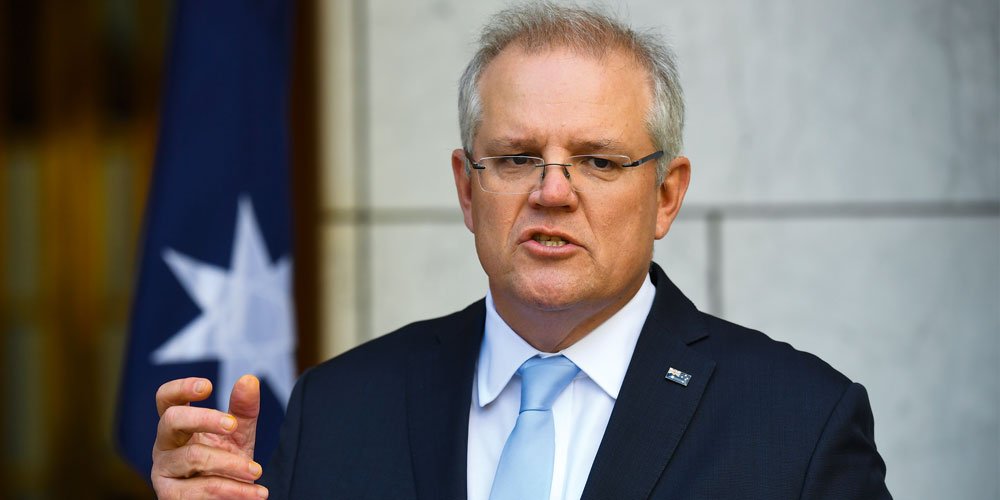 The Morrison government will allow other states and territories to join Victoria in accessing $1500 pandemic payments for workers without sick leave.

Victorian workers will be able to access the payment designed to give people the financial capability to stay home while isolating.

Unions and Labor have called for a national scheme to prevent outbreaks driven by people going to work when sick or waiting for test results.

Prime Minister Scott Morrison said there is an option for other states to receive the money.

“If other states or territories want to enter into a similar arrangement, then I’ll be making that offer to the states and territories if they wish to do that,” he told Seven’s Sunrise program recently.

“Of course, they are not facing the same level of challenge. The health advice we had out of Victoria was to do this.”

Under a federal-state agreement, the Commonwealth pays for Australian residents and citizens while the Victorian government picks up the bill for short-term visa holders.

Attorney-General Christian Porter said it could be extended if federal and state leaders agreed to do so through national cabinet.

“If a set of circumstances approximating those that have arisen in Victoria occur in another state, then that is clearly an open door,” he told 6PR radio.

Social Services Minister Anne Ruston encouraged premiers and chief ministers to ask the federal government to join the scheme if their situation warrants it.

“If other states and territories want to avail themselves of the same service then please come forward,” she told Sky News.

“We’re very open to discussions with them.”

The federal opposition argues the government has been too slow to act, finally moving on pandemic leave five months after it was first called for.

“The point of paid pandemic leave, and why we’ve been calling for it for some time, was to prevent community transmission,” Labor leader Anthony Albanese said.

“No one should be in a circumstance whereby they feel compelled to go to work because they don’t have other options of financial support.”

Some companies are offering their own version of pandemic leave, while the Fair Work Commission has recently decided to vary the aged care, nurses and health services awards to allow it.

The National Institutes of Health says it will launch two trials to evaluate antibody COVID-19 drugs and follow these up with trials for other experimental therapies in patients with the disease.

Novavax Inc says its experimental COVID-19 vaccine produced antibodies against the coronavirus and appears to be safe, according to initial data.

Making art for everyone
Sign on to save a life