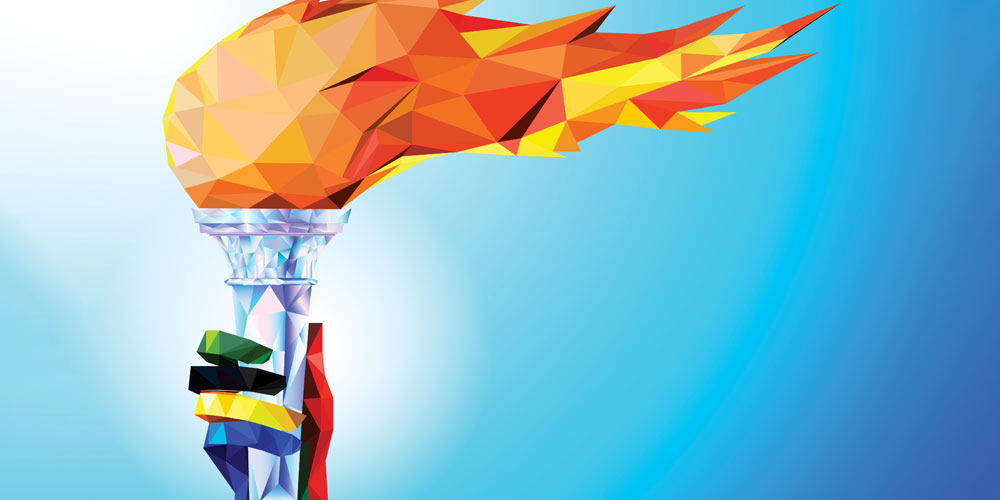 The hearts of countless Australians swelled with pride as iconic runner Cathy Freeman ascended onto the stage holding the Olympic torch high and officially opened the 2000 Olympic Games in Sydney.

We could once again have the opportunity to celebrate and support our greatest athletes on home soil as a team of representatives from all tiers of government, known as the Leadership Group, have met with the Australian Olympic Committee (AOC) to begin to put southeast Queensland (SEQ) on the radar to host the 2032 Olympic and Paralympic Games.

Mr O’Brien says the inaugural meeting of the Leadership Group has seen them “walk out from the changerooms to stand at the starting blocks, shoulder to shoulder, as a united force” to provide the best possible opportunity for SEQ to become a serious contender for the 2032 Games.

“The notion of SEQ hosting the biggest sporting event in the world has my 100 per cent support because this is right in our sweet spot,” he says.

“Australia is a safe and secure country, we are a multicultural and welcoming people, we are a sporting nation with a demonstrable track record in hosting events and there is no place in Australia that has the climate and potential for hosting the games like southeast Queensland.

“We’re a real chance of hosting, but we’re only at the starting blocks of our bid, so it’s too early to be putting a probability score on our chances, but the fact that the Prime Minister has committed up to $10 million to support the bid effort is indicative of our confidence that this is real.”

The existing Olympic sports program consists of 28 sports, with an Olympic Pre-feasibility Analysis Report and masterplan compiled by the Council of Mayors South East Queensland (COMSEQ) finding an optimal venue footprint will be in the range of 36 to 40.

Sunshine Coast Mayor Mark Jamieson says the SEQ 2032 Olympic Bid is, and always has been, about the future liveability of the region.

“From the very outset, the SEQ Mayors identified the critical legacy that an Olympic and Paralympic Games would deliver in terms of the connectivity of SEQ,” Mayor Jamieson says.

“The investment required in the transport infrastructure and services for SEQ will position us as a 45-minute region and well and truly set our communities up for the 21st century.

“Placing SEQ on the world stage and in front of a global audience will do much to cement our reputation as an outstanding destination to visit and invest, but the enduring benefits for our communities of hosting the Olympic and Paralympic Games are equally as important.

“Lighting the Olympic flame in SEQ will signal a bright future for our region.”

“To achieve the same level of awareness, from a standalone Sunshine Coast tourism perspective, it would take us a generation and from a budgetary point of view, is beyond our existing capacity,” he says.

“A key point in tourism marketing is you cannot visit a destination you’ve never heard of, nor can you buy a product you do not know exists.”

Mr Latchford says the Sunshine Coast Airport Expansion project will be completed before 2032, meaning each of the three major players in SEQ – Brisbane, Sunshine Coast and Gold Coast – will have international airports, streamlining arrivals and departures for athletes and spectators.

Following the 2018 Gold Coast Commonwealth Games, Gold Coast Deputy Mayor Donna Gates told the ABC the Games had injected $2 billion into the local economy, with vision that was seen by 1.5 billion viewers around the world.

There is no doubt the financial benefits are substantial. According to the official Olympics website, the Games are estimated to have brought about a Gross Domestic Product uplift of between $6 and 7 billion to Sydney following the 2000 Olympics, creating over 100,000 new jobs and boosting the number of tourists by around 1.6 million per year.

Mr O’Brien says there are two key concerns that people have raised with him; the operating costs of the Olympics and investment in infrastructure.

“In relation to operating costs, the International Olympics Committee (IOC) have made big changes to their charter and their way of doing business with a view to making the Olympic Games a cost-neutral deal, in other words, the IOC have indicated that SEQ would not make an operating loss at all from the Olympics due to the changes they have introduced,” he says.

“The IOC is now encouraging the use of existing infrastructure and maximizing the use of temporary facilities, this means that the greatest investment in infrastructure for us would be in transport and given our population growth as a region is one of the highest in the country, we need this investment. If the legacy of an Olympic Games is the fast rail network, for which I’ve been campaigning for now for 18 months, then I would be in heaven, because that’s precisely what we need.”

Mr O’Brien says the 2032 Olympics was much more than a one-off opportunity to secure a major event.

“It’s an exciting decade of preparation and a lasting legacy that will be enjoyed for generations,” he says.

“The Olympic Games is not just the world’s greatest sporting event, but also one of the world’s greatest unifiers and if we can secure the 2032 Games a decade out, it allows our region to play a critical role in bringing people together right across the world and showcasing the very best of the Coast.”

The next milestone in our Olympic bid is a delegation, which includes Mr O’Brien and Mayor Mark Jamieson, to meet with the IOC president Thomas Bach in Lausanne in Switzerland next month. 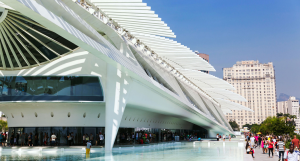 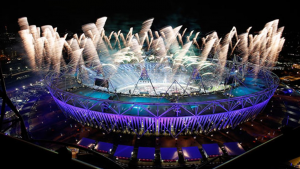 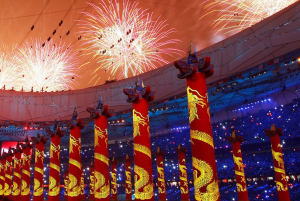 For the love of laughs
Wellbeing at work