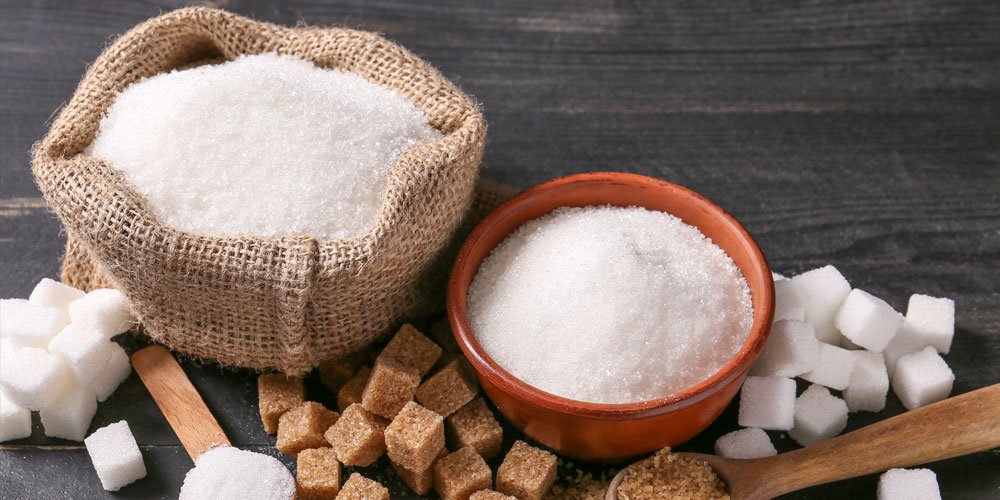 Australians are inadvertently consuming more sugar and sweeteners than they were 15 years ago, as manufacturers hike up the amounts they slip into foods and drinks.

The levels of added sugars in packaged foods across the Asia Pacific region increased by 39 per cent between 2007 and 2019, a study by Deakin University found.

Over the same period, the amount of artificial sweeteners in drinks increased by 47 per cent.

That’s a cause for concern when it comes to people’s health, lead researcher Cherie Russell says.

“People may think that artificially sweetened food and drinks are healthier than sugar-sweetened products, but these additives are also linked to poor health outcomes, including weight gain, changes to the gut and even cancer,” she says. “You only find artificial sweeteners in ultra-processed foods, which is ‘junk food’.”

Drinks being loaded with artificial sweetener does not correlate with a drop-off in the amount of sugar in them, the study found. Rather, added sugars in drinks increased by 14 per cent in the Asia Pacific over the study period, showing companies are increasingly using sugars and artificial sweeteners in their products.

That was also the case for packaged food, in which the level of artificial sweeteners increased by 39 per cent.

“In the main, food companies are using more artificial sweeteners in their products but they’re not using less sugar,” Ms Russell says. “This is a worrying trend as eating sweet food can influence our palates and encourage us to want more sweet food.

“It is of particular concern for children who are still developing their lifelong taste preferences.”

The findings reveal national food regulations, which are designed to reduce the amount of sugar in people’s diets, are not working, Ms Russell says.

World-wide, added sugars in packaged foods increased by nine per cent over the study period, while they decreased in drinks by 12 per cent, reflecting a significant drop off in the United States.

Artificial sweeteners increased by three per cent in food globally, and by 36 per cent in drinks.

9 POPULAR Foods that are surprisingly high in sugar

Tomato sauce – It is one of the most popular condiments worldwide, but a single tablespoon of ketchup contains nearly one teaspoon of sugar.

Fruit juice – There can be just as much sugar in sugar-sweetened fruit juice as there is in a sugary drink such as Coke. Choose 100 per cent fruit juice when possible.

Sports drinks – Sports drinks can often be mistaken for a healthy choice. However, a standard bottle of sports drink will contain about nine teaspoons of sugar.

Flavoured coffee – The amount of hidden sugars in these drinks can be staggering. A large flavoured coffee drink can contain about 11 teaspoons of added sugar per serving.

Iced tea – Most commercially prepared iced teas will contain about the same amount of sugar as a bottle of Coke.

Protein bars – Many contain around 20 grams of added sugar, making their nutritional content similar to that of a chocolate bar.

Cereal – Many breakfast cereals – even those marketed towards children – are loaded with sugar.