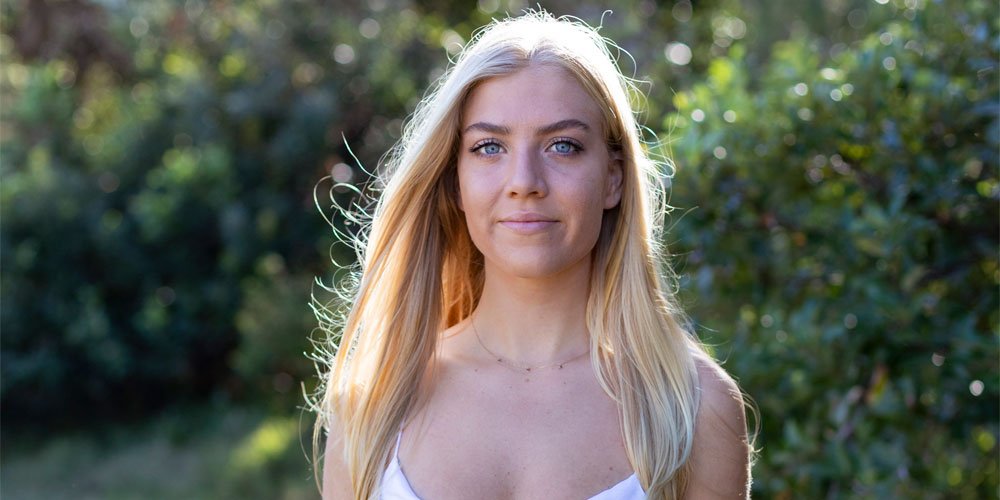 When Australia went into COVID-19 lockdown just as Wuhan was emerging from it, domestic violence advocates warned the spike in incidents seen in the Chinese city were bound to happen here.

With calls to support services at an all-time high, it appears cases of domestic and family violence have escalated. Youth mental health service Kids Helpline recorded a 43 per cent increase in emergency ‘duty of care’ interventions in the first four months of 2020, particularly for young people in the eastern states of Australia. Counsellors are having to call emergency or youth protective services to help young people struggling with suicidal concerns or child abuse.

The team behind Australia’s leading child protection advocate Bravehearts has also warned vulnerable children and young people are at significantly greater risk of harm. Bravehearts executive director Hetty Johnston says, “Currently, one child is murdered every 19 days by a parent, one woman every week by her partner, and too many men are committing suicide largely due to their inability to see their children and their feelings of loss of control.

“Calls to our national support line have almost doubled. Increasingly and alarmingly, the calls are from parents who are concerned they cannot exit domestic violence situations due to the changes in their financial standing, that are now trapped in a home with their perpetrator and with potentially no access to their support networks.

“Others are reaching out, concerned about the existing access an alleged sex offender has to their children, their ability to enforce contact orders, and simply trying to keep their children safe.”

Earlier this month, which is recognised as Domestic and Family Violence Protection Month, the Federal Government announced the rollout of extra measures to ensure people experiencing domestic, family and sexual violence know where to get help during the coronavirus pandemic.

The Help is Here campaign has two clear messages – help is available and tough times do not excuse tougher times at home.

“For many weeks, Australians have been heeding the government’s call to stay at home to control the spread of COVID-19. However, for many… home is not a safe place to be,” Minister for Women Marise Payne says.

“We want all Australians to know, including those at risk of using violence, there is free and confidential help available at all hours, every day. Support and advice is also available for family and friends of those experiencing domestic violence and abuse.”

*Warning, this story may contain triggers for some readers.

“My stepfather was the perfect dad. He always played with us, took us to the park. I remember him always being super-present in my life. He came into our lives when I was four and married my mum when I was six. He was like my go-to person if I was ever feeling sad or needed help. I needed to seek his approval to feel loved and beautiful and everything a young girl wants to feel. Everyone thought he was such a kind, loving person. I felt loved by him and always wanted to make him proud of me.

“The grooming process started in Year six, when he started to isolate me from friends and family members. It just started so small. He would touch me on my ribs, almost like an accident. Then it progressed. I never realised it was abuse. He began raping me when I was 13 at least twice a week for two years. Every time it occurred, I just froze. When you’re being abused, sometimes you try and scream or yell for help and no sound comes out.

I never told any friends because I was embarrassed and I didn’t want my family to break up. The abuse came out in October 2015. I had been to a festival and came home with a hickey on my neck. I was sitting on the end of the bed, Mum was on the right side and he was on the left side. They were so disappointed and they were taking every privilege away from me. I was supposed to be going to school camp the next day and he was taking that away from me, so I blurted out, ‘it’s nothing worse than you’ve done to me’.

Mum looked like she’d seen a ghost. He was shaking his head and saying ‘what are you talking about, you’re lying’. Mum was in shock, like anyone would be. I was in shock and confused. Mum believed me straight away and kicked him out. I can’t imagine what’s it like to finally speak up and not be believed.

I went on camp and never saw him again until court. On the night when I came back, Mum asked me questions and I felt horrible because it was her husband of 10 years. Also, I was young and it’s really gross to talk about. Now when I talk about it, it’s horrific and sad, but at that time I was mostly embarrassed. I started writing down in a book all the things he did to me and Mum read it. We went to the police and I used that book to help me talk about what happened.

The court case went from when he was arrested in November 2015 to the end of 2018, when I was doing Year 12. I had to watch four hours of myself on evidence tapes explaining what happened. He was charged with 28 offences. He pleaded guilty to 20 offences and he was sentenced to 17 years in prison, 11.5 years non-parole. My whole family was at the sentencing, including my grandad and my aunty. Having them hearing that and him being on the other side of the room was one of the most confronting days of my life. My family were so supportive and he had to stand up and say ‘guilty’.

I probably only went to school 50 per cent of the time in Year 12. My life was just a blur. I was never myself and I was so sick of feeling like I never enjoyed life – I always wore a fake smile. Sometimes I was so depressed, I couldn’t get out of bed. I felt extremely different and like I’d never be normal. After I graduated from Year 12, I decided to overdose and wrote suicide letters to my family. I was taken to the mental health unit at Sunshine Coast University Hospital and it was so horrific being in there.

I was definitely at rock bottom. I decided I wasn’t crazy and I had to pull myself out of it and get out of there. I realised the issue was so much bigger than myself. I started writing down all of my feelings and ideas. My legal studies teacher from Year 12 helped me come up with the idea of No More Fake Smiles, which I launched on September 5 last year. My mum Tracey Morris is the co-founder, and my godmother Katie Brown is on board, along with Danielle Johannes and Jeanette Allom-Hill.

My vision is to create a place where if you’re a victim of sexual abuse, you can truly be yourself again and get the resources you need. We advocate for the protection and respect of children who are victims or at risk of sexual abuse and for changes in our legal system. We’ve helped victims access equine therapy, transpersonal art therapy, yoga and psychology. A lot of teenagers contact me via our Instagram and Facebook pages and tell me about their experiences. Donations can be made on our website and all the money goes straight to helping the children. We don’t receive any funding and rely solely on donations from the public and business.

We’re currently helping 10 kids locally, paying for their therapy, which is why we need donations to our mental health care program. When I was being abused, I dreamt of having a place like this to go to. I don’t want anyone to suffer in silence. I want to remove the stigma around abuse and empower children to speak up. I’m hoping by me standing up and talking about it, kids won’t be embarrassed. I want them to know you can still have a life after it and achieve your own goals.

I’ve just turned 20 and I’m in my second year of studying at the University of the Sunshine Coast. I think when I graduate, I will go into psychology. But for now, I will continue my work with No More Fake Smiles. We want to open a mental health retreat for child abuse victims and their families and I’ve been working on an education program. I want to go into schools and talk, so that we get a lot more children coming forward.

WHERE TO FIND HELP

As a community, we can offer support to those in need. If you know someone in a violent situation, there are a few things you can do. If the person is in immediate danger, phone 000. If not, phone a support service to find out how best to approach the situation. It’s important to encourage and support victims.

If you need help immediately, call the police on Triple Zero (000)

Kids Helpline
This is Australia’s only free, private and confidential 24/7 phone and online counselling service for young people aged five to 25. Call 1800 551 800.

The Queensland Police Service has introduced an online contact option for victims in a situation where it is unsafe for them to call police about domestic and family violence: police.qld.gov.au/domestic-violence