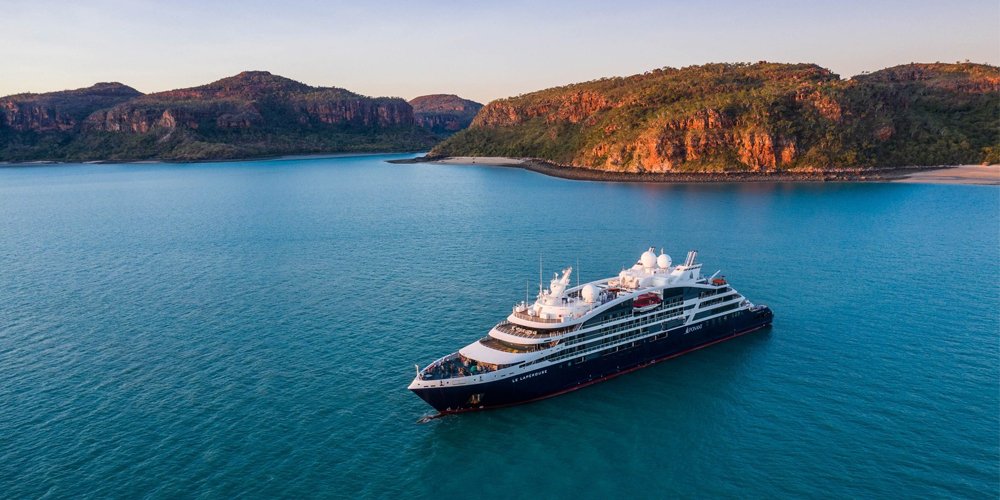 After two years, Australia’s ban on cruising was lifted on April 17, with cruise companies and travellers welcoming the news.

Sunshine Coast travel agencies and international cruise companies have already reported strong bookings for 2022, with many voyages already booked out.

Guests can expect once-popular buffet meals to be replaced with table service and masks a must on your ‘what to bring list’.Destinations will also look different, with most companies to begin domestic cruising.

Before the pandemic, more than a million Aussies took to the seas each year for a cruising holiday, injecting more than $5 billion into the Australian economy. The industry supported around 18,000 jobs.

Our region also benefited from cruise-related tourist spending prior to 2020, with ships docking off Mooloolaba for day-trippers to explore the Sunshine Coast.

To mark the new dawn of cruising, the first international arrival in two years, P&O’s Pacific Explorer, sailed empty into Sydney on April 18 as it prepares for its return to passenger services to Brisbane on May 31.

Sunshine Coast-based Julie Rogers is the director of sales in the Asia Pacific for boutique cruise company Ponant. She says there is pent-up demand for cruising as Australia has been one of the last counties to revoke the ban.

Ponant’s 184-passenger vessel, Le Lapérouse, will begin operations of its iconic Kimberly experience between Darwin and Broome on April 28.

“Our entire season for 2022 is sold out,” she says. “We actually brought another ship in and have added two more departure dates for May and June to meet demand. We are already taking bookings for 2023.”

“There are lot of families that enjoy cruising on the larger ships that have entertainment and kids’ clubs and then we have our retired population who enjoy small ships cruising.”

Peak body Cruise Lines International Association Australia says the lifting of the ban will be marked by “a carefully managed resumption of operations”.

She says these strict COVID protocols have already been in place overseas.

“Ships have returned to sailing already around the world,” she says. “Australia is one of the last countries to return to sailing, so these COVID protocols have been tested and they have been successful.”

She says Ponant had established laboratories on each of its 13 ships to analyse mandatory PCR and rapid testing for passengers.

Queensland has been busy preparing for the return to cruising, with the state government injecting millions into terminal upgrades, including a new state-of-the-art facility in Brisbane.

Premier Annastacia Palaszczuk hopes the long-awaited return will boost the state’s tourism economy. “Before the pandemic, the cruise industry injected millions of dollars into local businesses right throughout Queensland,” she says.

“With a brand-new cruise terminal in Brisbane, more ports than any other state and the best climate, there’s no reason

Queensland can’t become the cruise capital of Australia in the near future.”

The Queensland Government has also completed a $127 million project to widen and deepen the shipping channel in Cairns and is set to deliver a $232 million upgrade to the Port of Townsville.

Royal Caribbean has this week launched its campaign, The Wait is Over, offering an array of deals for voyages out
of Sydney and Brisbane later in the year.

Locals can make the most of these current deals at Travellers Choice agencies in Caloundra, Maroochydore, Nambour, Buddina and Tewantin.

Continue Reading
You may also like...
Related Topics: cruising

Lest we forget
Cult classic is coming