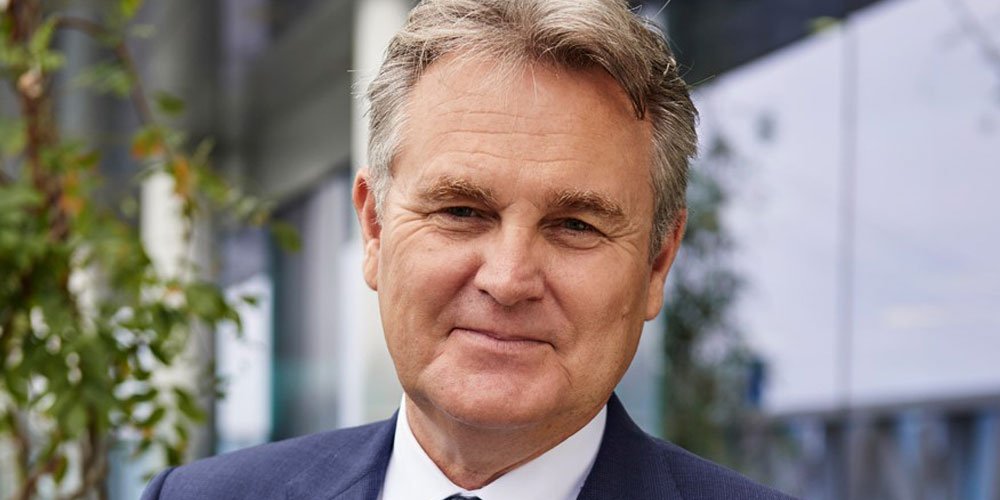 The region’s workforce has shrunk by 3000 over the past two years despite a population surge, in a disturbing trend a leading demographer says he’s never seen before.

Mr Salt fears a lack of affordable housing is forcing young workers, particularly in the hospitality industry, away from our region. He also warns that if the exodus is not addressed, the Sunshine Coast will turn into an upmarket enclave just for rich retirees and “knowledge workers”.

Mr Salt says the Sunshine Coast and Noosa region’s workforce has “not increased much” over the past decade, but the more worrying trend is the decline the past two years.

“It’s really quite stark when you look at it. For some reason the Gold Coast is attracting workers at a disproportionately higher rate and the Sunshine Coast is not,” he says.

Mr Salt warns it is having a crippling effect on employers, especially in retail, forcing shops and restaurants to shut or cut back service.

This jobs decline is happening while the population is still growing, which he suggests is mostly rich retirees moving from interstate.

Mr Salt warns the region is losing its “muscle” by failing to hang on to, or attract, young workers in the 18 to 35 age bracket.

He says at best the region is “static” or “slacklining” but whichever way you look at the numbers, it is not good.

Mr Salt says something is driving young people away and he suspects it is likely to be the lack of affordable housing. “I’m coming around to the view that this might be a housing issue,” he says.

He says the numbers paint a picture of what the impact is on the ground, such as restaurants forced to use apps instead of waiters.

“When I see figures like this, I know what I’m going to see on Hastings Street and the main streets of Maroochydore and Caloundra,” he says. “I think there will be a significant shift to automation and a digital transformation.

“The Sunshine Coast could lead Australia removing all those jobs, but there are some jobs you can’t automate, like cleaning. You need people on the ground.”

Mr Salt says the region is facing a “control, alt, delete” moment when it would have to consider the type of place it wanted to be.

“Do you want the Sunshine Coast to be an upmarket enclave just for knowledge workers or do you want demographic diversity,” he asks. “Can people come there with nothing and work as a waiter and then work their way up until they own their own restaurant?”

At the moment, he says, the region is attracting “rich retirees that don’t go to work, but go to restaurants and say ‘Why aren’t there waiters?’.

“Because the waiters can’t afford to live there.”

Mr Salt says it is time for a conversation about “inclusivity” and how to “provide pathways to participation in the Sunshine Coast lifestyle”.

Continue Reading
You may also like...
Related Topics: Bernard salt