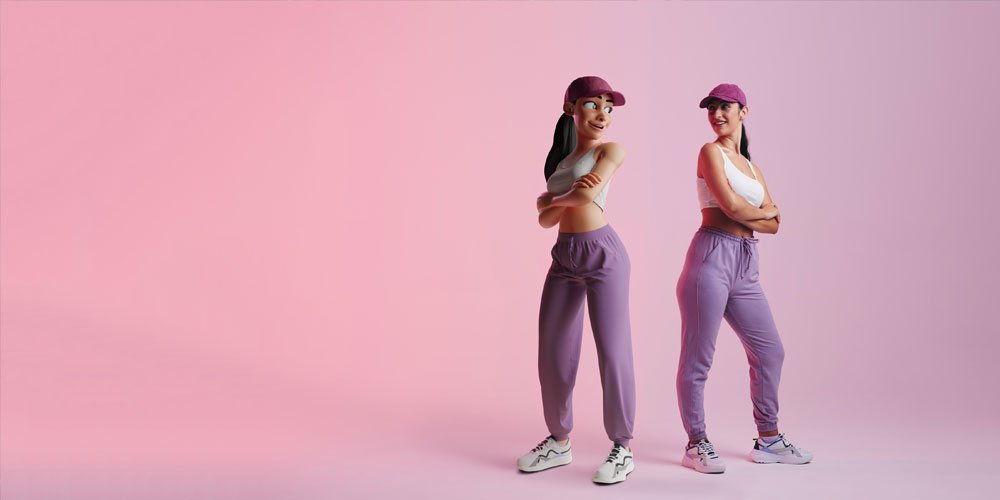 Imagine a world where you can be anyone you want to be, visit countries you have always dreamed of, work, shop, play and interact with others without leaving the comfort of your armchair. It may sound like something out of a sci-fi movie (think Ryan Reynolds in the 2021 action comedy Free Guy) but ever since Mark Zuckerberg announced his vision of the metaverse, the online world has started wondering how it will work and how we can use it.

Metaverse guru Matthew Ball best describes it as “an interconnected network of 3D virtual worlds that will eventually serve as the gateway to most online experiences and also underpin much of the physical world”, and he believes the metaverse it set to transform everything from finance and health care to education, real estate, consumer products, dating and beyond.

Considered the next evolution of the internet, where people will collaborate via an avatar of themselves, the metaverse first became a household name in October 2021 when Facebook changed its corporate name to Meta. At the time, the company announced plans to spend $10 billion over the next year on technologies to build its long-term vision.

The concept itself is not entirely a new idea. Platforms such as Fortnite, Minecraft and Roblox already give users the ability to build and play in their own virtual worlds. In fact, Ariana Grande recently strutted around a candy-coloured series of Fortnite sets in Epic’s latest major in-game live music event. The multi-day ‘tour’ offered gamers and Grande fans plenty to enjoy while showcasing Epic’s impressively smooth and visually inventive vision for live events that millions of people can enjoy simultaneously.

And that’s just a glimpse of what is to come.

But before you get too excited, according to Dr Dennis Desmond, a cyber-intelligence academic at the University of the Sunshine Coast, building the infrastructure to support the long-term vision of the metaverse is still about 10 to 20 years away.

“Previous technologies have taken years, maybe even decades to evolve,” Dr Desmond says. “For us to get the iPhone 12 and 5G took decades. They could never have released this previously because the associated infrastructure didn’t exist.”

So how exactly does it work? Put simply, in the metaverse, users traverse a virtual world that mimics aspects of the physical world using such technologies such as virtual reality (VR), augmented reality (AR), social media and digital currency. The internet is something that people browse, but people can ‘live’ in the metaverse.

“What that means is you could go to a music concert and listen to your favourite group play with a bunch of other people who are also attending this concert,” Dr Desmond says.

“You could go watch a movie, or your avatar could interact with others playing something as simple as chess or checkers up to more advanced games like paintball with your avatar all in your own environment.

“In this world I can go to a virtual representation of a bricks and mortar store, pick a product, pay for it and have it delivered to my physical address or if it is a virtual product I could use it in the virtual world as well. There is a cross over between the digital and physical environments.”

Some of the other benefits include interacting with people who are thousands of kilometres away without physically ‘travelling’ there.

“The physicality of travel such as the commute, weather, cost or just the difficulty of getting away creates barriers in the real world that don’t exist in the metaverse,” Dr Desmond says.

The technology also opens endless possibilities for education and training, health and travel for those who are housebound or physically impaired.

However, despite all the possible benefits, Dr Desmond says the metaverse doesn’t come without risks. In fact, it opens a whole new world when it comes to online safety. 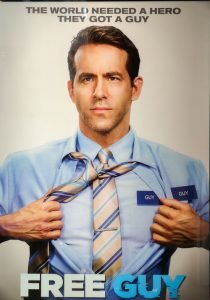 “With any new tech we see the evolution of a crime that exploits that new technology,” he says.

“I think as we see the development of the metaverse, we will see things we are concerned about in the physical world translated to the virtual world. Cyber-crime in a virtual environment is a real thing.

When it comes to governing this new virtual world, Dr Desmond says it’s important to protect the most vulnerable.

“For me, any technology is neither good nor bad, it’s how it is applied. There is going to be a hard look from governments on policy development and laws on how to best protect people, particularly young children, and I think we will see these being applied to the metaverse as it is developing and evolving.

“Now is the time to start looking at the regulatory aspects and then there’s the potential for artificial intelligence being involved with the management of avatars and the environment itself.”

With a special interest in cyber-security and cyber-intelligence, Dr Desmond says the metaverse will add a whole new level to the world of espionage.

“Just imagine how James Bond would change if introduced into a virtual world?”

Continue Reading
You may also like...
Related Topics: future, metaverse

End of an era
Lest we forget