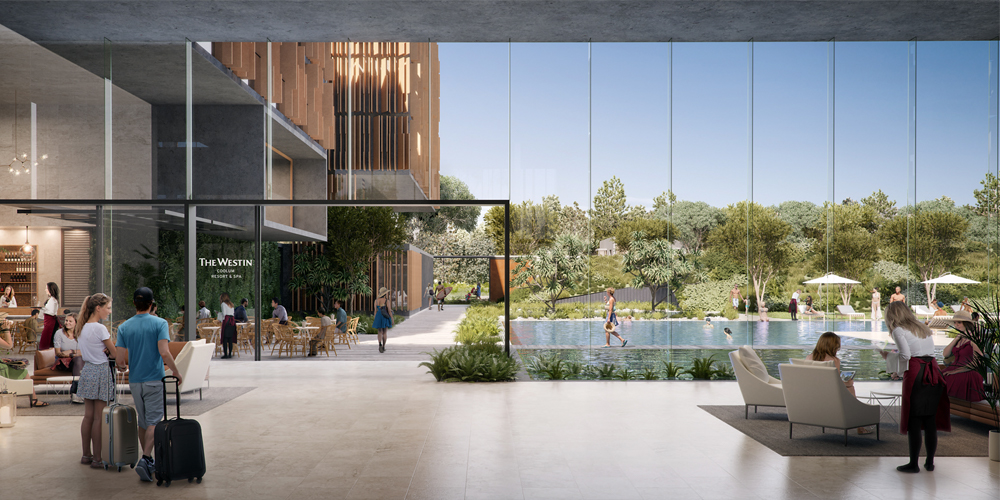 The Yaroomba Beach development was approved by the Sunshine Coast Council last week, with a vote of six for and five against.

However, Development Watch, Save Yaroomba and the Coolum Residents Association are launching a crowdfunding campaign to raise $350,000 to engage professionals to appeal the decision.

The Yaroomba Beach Masterplan proposed by Sekisui House made history when more than 12,000 submissions were made during public consultation. Around 9200 were made against the development.

Yaroomba Beach project director Evan Aldridge welcomed the decision and says planning can now commence on the first stage, which will include the 220-room, five-star Westin Coolum Resort and Spa and conference facilities.

On completion in 2021, Yaroomba Beach will also include public parklands, new surf lifesaving facilities and public beach access points, along with 740 dwellings.

Visit Sunshine Coast CEO Simon Latchford says the region has been without a new-build internationally-branded hotel for more than three decades, putting our tourism sector at a “major disadvantage”.

“With the upgraded Sunshine Coast Airport project underway, it was imperative that we backed up this era-changing decision with a suitable upmarket accommodation.”

Development Watch president Lyn Saxton says there is no need to override the planning scheme to put a hotel on the site.