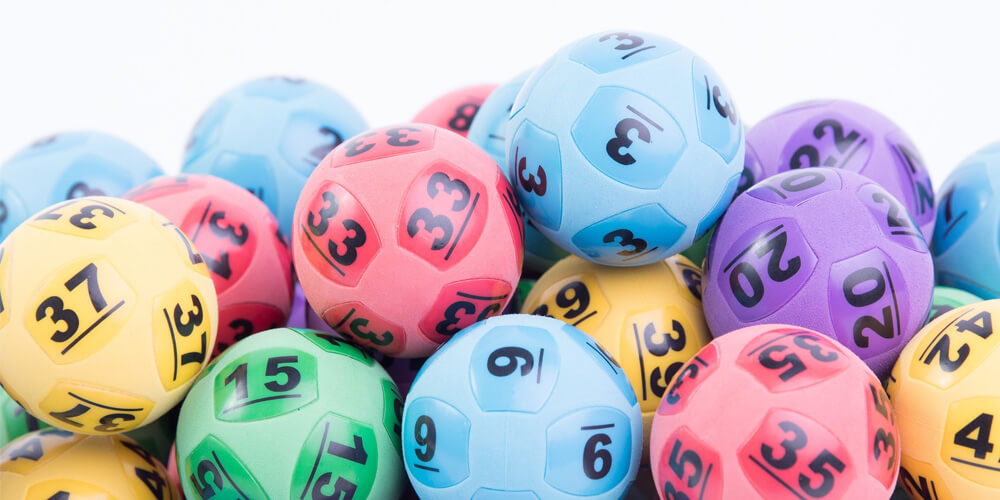 One Sunshine Coast man gearing up for another year of hard work is now contemplating retirement after this morning discovering he became a Wednesday Gold Lotto millionaire almost two weeks ago.

The small business owner held one of two division one winning entries nationally in Wednesday Gold Lotto draw 3725 on December 27. Each took home the guaranteed division one prize of  $1 million.

“It’s beautiful!” the man cried when his win was confirmed by a Golden Casket official.

“Mate, I’m over the moon. This is so beautiful.  I’m crying happy tears!

“I just checked my ticket now and she said ‘I think you’ve won division one’ and I said ‘no way!’.

“It’s awesome! I’ve got the shakes! I told my wife and she said ‘I’m having a heart attack’.”

The regular player predicted his Wednesday Gold Lotto windfall would change his life.

“I’ve been dreaming for a long time for this,” he said.

“It will help us out a hell of a lot. I’ve worked hard all my life. This is our retirement now.”

This is the second division one winning entry sold at NewsExtra Bli Bli during the past nine months. In May, a Coolum couple in their forties won $669,308 in Saturday Gold Lotto and planned to celebrate by having a beer and buying a new home.

NewsExtra Bli Bli owner Mark Stephens said he was relieved the division one prize had been claimed.

“I’m so pleased.  I was worried this was going to be another million dollar prize on the Sunshine Coast that went unclaimed,” he said.

Another division one prize worth $1.024 million was won on the Sunshine Coast more than a year ago, but has yet to be claimed. The winning entry in Monday and Wednesday Gold Lotto draw 3618 on December 19, 2016 was purchased from Cotton Tree News.

Humbled by the Himalayas
Driving the message home