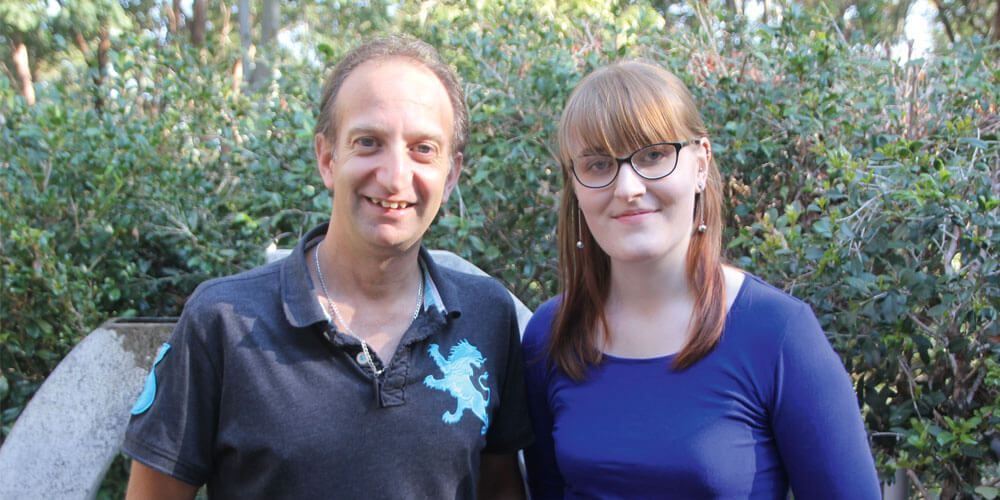 Four years ago, Joe Surace thought he was going to die.

In May 2014, Mr Surace was just days away from death when he was transported to Nambour hospital. His liver was failing and he was in and out of ICU as he spent 133 days in hospital receiving chemotherapy and a host of other treatments to survive.

What had started as embryonic germ-cell cancer, a form of testicular cancer that had been present in his body since birth, had spread to his lymph nodes and then his liver. By the time he was released from hospital, the then-40-year-old lost all mobility and weighed just 40 kilograms.

It has been a long road to recovery for the Buddina resident, who says he is still not physically 100 per cent but is improving with every passing day.

“I was fortunate because with embryonic forms, it is something you are born with and most men will have their cancer triggered between the ages of 18 and 25, but I got to 40, which made it really hard for the doctors to diagnose what I had,” Mr Surace says.

Like countless Sunshine Coast cancer patients, Mr Surace found priceless support through Bloomhill Cancer Care and now that he is strong enough to begin working part-time, he wanted to dust off his camera and give back to the Buderim charity.

“I did professional photography for more than 20 years and although I am not back into it just yet, I wanted to donate my time to photograph clients at Bloomhill and share their stories to show that while cancer has kicked us in the guts, we are still smiling and still surviving,” he says.

“A lot of the participants didn’t realise I was a cancer survivor myself. They were shocked and truly appreciative that I understood their story as they were telling it to Emma [Downer] who was at every photo shoot to ask the participants questions to document their stories.”

The excerpts written by Ms Downer, who partnered with Mr Surace for the project, will be paired with the powerful black and white images and transformed into an evocative book. “While it was emotional for some, I wanted to give the participants the opportunity to be happy and talk about the survival side of it,” Mr Surace says.

“This process has helped to empower these people as well. Some of the women chose to be photographed topless because they no longer have breasts; they have scars there. They want to show that cancer’s given us a hard time and we have the scars to show for it, but we are still surviving.

Ms Downer is set to graduate from the University of the Sunshine Coast with a degree in creative writing next week. She says it was humbling to be a part of the project and to share those moments with the participants.

An exhibition will be held at Bloomhill in the coming months to launch the book.

The evolution of the school canteen
A dream comes true