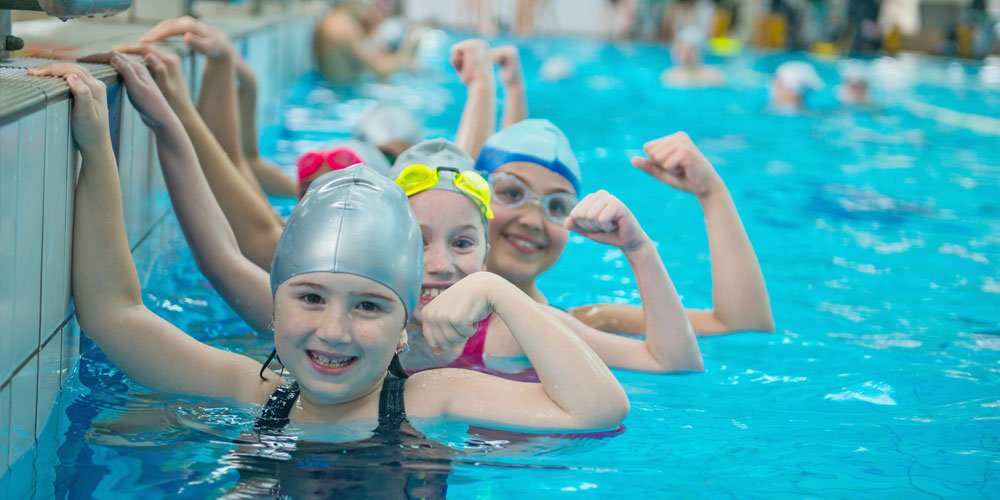 Brendon Ward knows all too well the importance of learning to swim after almost drowning as a toddler.

“Neither of my parents were swimmers and there was a party at the next-door neighbour’s place,” Mr Ward says.

“I got myself into the swimming pool and would have drowned if it wasn’t for the next-door neighbour’s dog that alerted my parents and others to the fact I was drowning in the pool.

“I got fished out and resuscitated and my parents put me in swimming lessons.”

Now as the Swim Australia CEO, Mr Ward is hoping to encourage all parents to enrol their children in swimming lessons and ensure they feel competent with their own water safety skills. 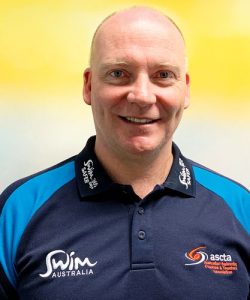 “I think it’s an absolute must,” Mr Ward says.

“We are surrounded by water across Australia. I think something like 95 per cent of people live within two hours of the beach.”

Mr Ward says no matter how deep the water is, whether in a pool, creek, river, ocean or tub, if people do not have vital swimming skills, it can be fatal.

“I’ve seen people fall over in water they can stand up in and there is a fear factor and people freeze. They don’t know what to do; they don’t have the awareness.

Mr Ward says learning to swim can also open a world of opportunities, like it did for him.

“I was never a very good swimmer, but I was very strong, so I ended up playing water polo and surf lifesaving.

“Water polo became absolutely my life and I remember starting water polo in school – I went from the D team … to the A team within four weeks and that was the start of my passion.”

Mr Ward set himself three goals: to captain the New Zealand schoolboys’ team; to be part of the New Zealand men’s team when he was still in school; and to attend the Olympics.

He achieved his first two goals and after missing out on qualifying for the Olympics in 1988, he became a referee and broadcast commentator.

“Then, in January 2004 I was asked if I wanted to go to Olympics in Athens to commentate.

“That was a really special period of my life where I achieved that schoolboy dream of being at the Olympics and even though I wasn’t competing, it was just very special.”

Mr Ward and his father, Gary, commentated a variety of water polo, hockey and weight-lifting events together at the Athens and Beijing Olympic games.

Across his career he has worked in government roles and for New Zealand’s national water safety body, and had a gig as a lifeguard in London, before ending up at Swim Australia’s Birtinya headquarters.

“To go from being a pool lifeguard in my teens to running an organisation which teaches lifeguards, swim teaches, coaches and prepares them for their jobs … for me it’s an absolute dream job.”