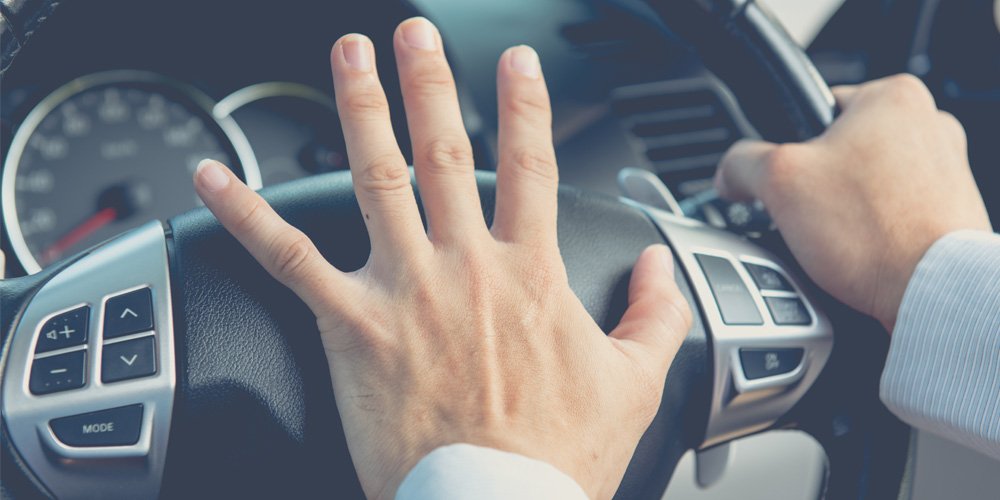 I saw a YouTube video of a guy pretending to go for his licence and he was on about the fact that if a driver on a test doesn’t give a thank you wave when they are let into a line of traffic by another motorist they should fail the test.

It was pretty funny actually and in my opinion, correct. How hard is it to thank someone? On the other hand it certainly shouldn’t be that hard to let people into a line or lane, but it seems not many agree with me when you are out on the road.

Everyone is in a mad rush to get where they are going and quite mercenary about giving up any bitumen to another driver. I should clear a couple of things up before I go on; I am not a great driver.

Years ago, I did a celebrity cart race (D-grade celeb at best) at the Big Kart Track and I came last; not just last, but a half a lap behind second last. I also get confused at the roundabouts that have stop lights.

So I am probably not qualified to comment on others’ driving ability, but I do notice how hectic it is on the roads. I thought with COVID that maybe we had learnt to share and care more, but it seems just like the toilet paper issue, everyone seems far more mercenary about themselves. Just this week I was driving to pick up my grandson from school. I was changing lanes, indicated, looked, thought it was clear and proceeded and got blasted by a horn. Now I never saw the tradie in that lane. Either he was in my blind spot or he accelerated before he blew the horn as some do, but whatever – I totally accepted I had done the wrong thing.

I waved an apology. He eventually passed me and looked totally disgusted so at the next set of lights, I asked him to put his window down which he did. I apologised, but he wasn’t having any of  it and told me I was a di**head (very observant man).

Just minutes later, an ambulance with sirens blaring came up behind us and we all had to mount the curb together, which I thought was ironic and huge reminder that we were all probably better off than what we thought.

We shouldn’t be in such a rush unless we are an essential service and we all should look out for each other. Even if we do run across the occasional di**head – and I should know.

Stonefish suffering
When you least expect it