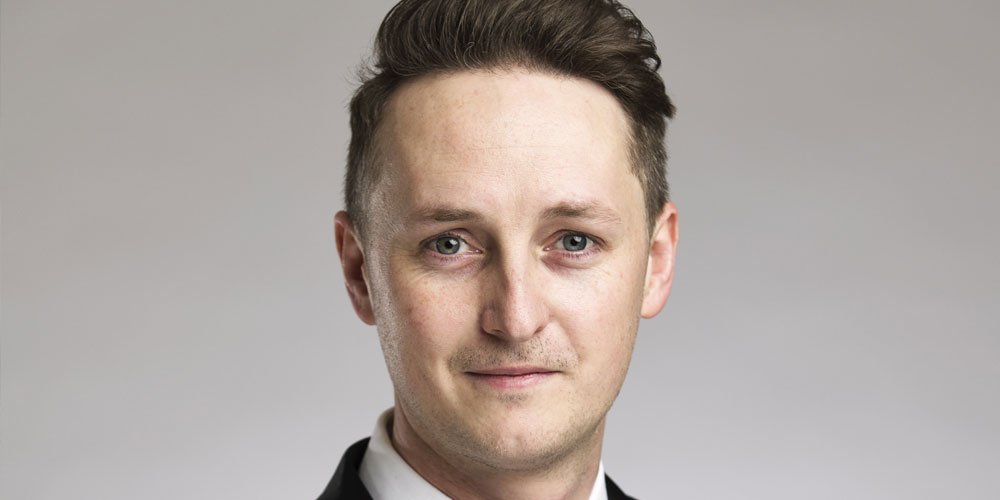 Following a 40-city return tour to the US, The Ten Tenors are coming home with a special new show, The Highway Men, featuring all the things fans have come to love about The Ten Tenors, with a country music twist. We caught up with band member Jared Newall to discover more about what Sunshine Coast audiences can expect when they hit Caloundra on July 15.

You have just returned from a 40-city tour of the US, how was it? It was great to get back on an international stage, be back on the tour bus with the guys and see happy audiences. Touring was harder with COVID restrictions, but it was important for us to be careful so that we were able to do all the shows that were booked.

The Ten Tenors have been performing since 1995. What do you think is the secret to their longevity? A lot of hard work, learning what our audience wants and giving them that but always trying to also push them just a little bit out of their comfort zone for a few songs to keep new audience members coming along. It really has been the never-give-in attitude and always delivering the highest quality show that we can while having fun. Maintaining a no-diva policy also helps. We spend a lot of time together, so we need to genuinely get along or the on-stage show doesn’t work.

You joined The Ten Tenors in 2011, tell me about some of your greatest highlights so far. Meeting Morgan Freeman was pretty cool. Performing to 65,000 people at an outdoor gig in Poland was also pretty cool.

What is your favourite song to perform? That is a hard one, but I think Hallelujah, A Thousand Years and Wish You Were Here are in my top 10.

What do you love most about being a tenor/performer? I love singing, I love travelling and I love the mates that I have made through this group. Singing with this group is like the singing version of playing cricket for Australia – you are singing/playing with the best Australia has to offer and it is a blast to do what we do and see how that makes people happy.

Tell us about your new show about to hit Australia – The Highway Men. The Ten Tenors are highway men, and so in this show we will do some traditional Ten Tenor hits as well as some beautiful classical songs. We have also taken inspiration from some of the USA’s highway men and women; inspiration that we got listening to some American country and classic country rock. We have just done 15,000 miles (about 24,000 kilometres) all over the country and we enjoyed listening to Willie Nelson, Jimmy Webb, Glen Campbell, and many others, so why not do what we do and give our Australian audience something new.

What is a typical day on tour? I can tell you about the last six days. We started out on Saturday and flew Sydney to LA to Miami to Sao Paulo. That was around 40 hours, getting in around 5.15 am on Sunday. On Monday we rehearsed for five hours, Tuesday we had a 5am lobby call to fly to Brasilia to do our first show. Two hours before the first show one of the guys got sick and wasn’t able to do the show so we had to re-allocate and learn his parts so there weren’t any gaps in the arrangements. We got back to the hotel at midnight to sleep and be ready for the 3.30am lobby call to fly back to Sao Paulo to do four songs on one of the biggest entertainment shows in Brazil. Then we were free until our 4.30am lobby call to get to the airport to fly to the south of Brazil. It’s 1.30pm now and I have a 3.45pm lobby call to go to sound check and show at 9pm tonight. We will get back to the hotel around midnight. We get to sleep in till 6.30am tomorrow, then we fly to Belo Horizonte (Brazil) and do it all again.

What’s next for the Ten Tenors? After Brazil it is back to Australia to get ready for our Australian tour rehearsals and then we hit the road on June 29 in Albany WA, and we cannot wait. It is going to be awesome.

For bookings to The Ten Tenors show go to theeventscentre.com.au.

Holistic living a path to health
Support where it’s needed